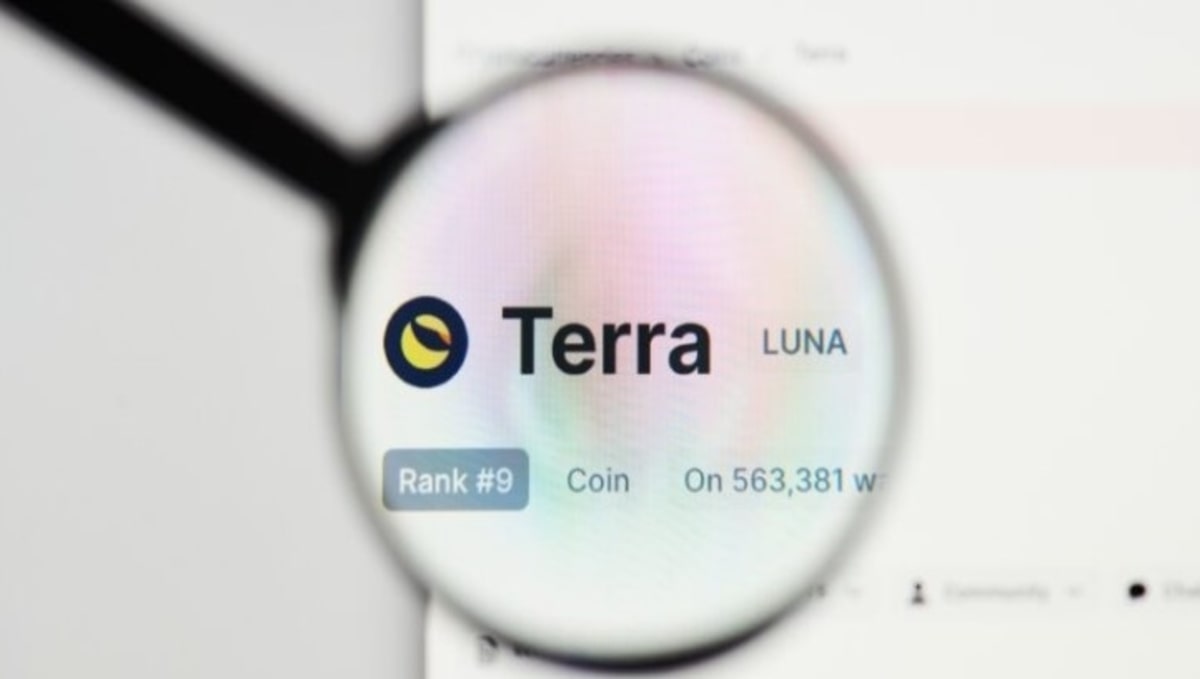 There have been various events since the crash of the Terra blockchain last week. The latest is that a group of South Korean Terra holders has taken legal action against Terra founder, Do Kwon, following the Terra network crash.

Some local media outlets have reported that those Terra investors are accusing Do Kwon of the blockchain crash. LKB & partners have chosen to represent these investors. Some of their employees were also among those who lost their investments to the LUNA and UST crashes.

Another local media outlet, Munhwa, claims that the investors are suing Kwon for civil and criminal liability. Some of them have also opted to file a police complaint against the Terra CEO in Seoul.

As widely reported on Tuesday, the ruling party in South Korea summoned Kwon to a hearing over the Terra crash. There have been signs of an imminent crash since March this year. The value of the Terra blockchain dipped from more than $40B to nearly $1B within the first fourteen days of March. Many investors are now focusing on what steps Kwon would take next.

The Munhwa also claimed that some South Korean Terra holders have joined hands to form a “Terra LUNA coin victims group.” Already, there are nearly 1,600 members in the group. Hence, the legal action against Kwon and Terra might linger on than expected.

Apart from Terra holders, many industry experts and other crypto players have criticized Kwon and his team over the collapse of the Terra network. This past week, a Terra holder made several attempts to reach Kwon in his home.

What’s The Next Step For Terra?

The current move is that lead Terra developers are planning to hard fork the existing blockchain and create a new blockchain. They also plan to establish a new LUNA token which will be airdropped to holders of the existing LUNA tokens.

However, the Terra ecosystem is opposed to this suggestion. Instead, they suggest that Kwon and his team reduce the current circulation supply of LUNA and UST, thus, enhancing the value of both tokens.

These early voting results are a big contrast to the results of pre-official voting. However, there may still be changes as voting hasn’t ended yet.