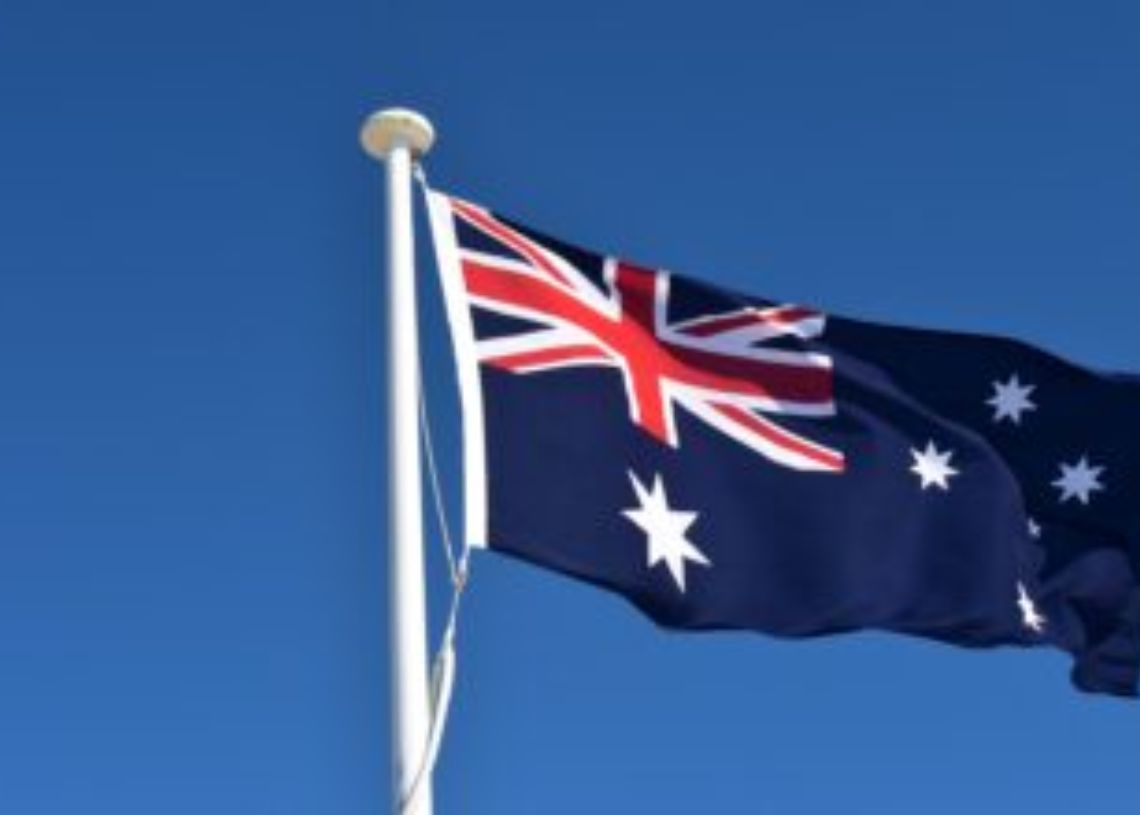 In the quest to encourage more bank users to embrace cryptocurrency transactions, an Australia-based financial institution, ANZ bank, has successfully launched a stablecoin linked to the Australian dollar (AUD).

The move is the first of its kind by an Australian bank to issue an AUD tethered stablecoin. It may be the first time a major financial sector player has issued a digital coin in conventional transactions.

According to ANZ, the AUD stablecoin is dubbed “A$DC” and handed over to a private asset management firm, Victor Smorgon Group. The asset management company specializes in managing digital assets via the Zerocap fund manager.

Faster Transactions Are Coming To The Fore

The newly created stablecoin, A$DC, was a test run in a live transaction that involved sending about $30 million to Zerocap, which took no more than 10 minutes. Before the coming of this new project, previous transactions usually took days before they could be concluded.

Zerocap, the fund manager in the project, is a leading digital asset investment and technology firm operating at the intersection of cryptocurrency and conventional finance. It services many local and international enterprises globally.

The decision to mint digital currencies linked to the AUD is in line with the Reserve Bank of Australia (RBA), which disclosed last year that the government is determined to pursue the growth and development of digital wallets to ensure the exchange of tokens backed by the bank.

The Central Bank of Australia was opposed to floating an AUD tethered digital currency, but the RBA was able to move ahead with the plan.

The newly created A$DC’s value was pegged to the Australian dollar to regulate its supply management circulation.

In the beginning, ANZ released 30 million A$DC via the Fireblocks network on the ANZ-designed Ethereum Virtual Machine smart contract platform.

The parties involved exchanged the tokens that they later redeemed for fiat currency. According to the head of ANZ banking services, Nigel Dobson, the release of the ANZ-issued AUD stablecoin is the first step toward providing the bank’s clients access to the digital economy securely and efficiently.

To make the launch a success, the bank collaborated with a wide range of partners involved in the digital assets industry, like Fireblocks, Chainalysis, and OpenZeppelin, to establish a unique in-house smart contract for the stablecoin.

Industry experts commended the initiative of the ANZ. Also, they added that other major players in the banking industry are taking note and are likely to create their own stablecoins.

ANZ, for its part, has a remarkable record of initiating and successfully executing blockchain technology innovations to provide solutions to pressing digital finance issues.

The bank is also regarded as a founding member of Lygon, which leverages blockchain technology to accelerate bank guarantees for its clients.

A lot has been happening in the digital financial space, and with many government agencies taking part, it might be the spark needed for others to follow suit.