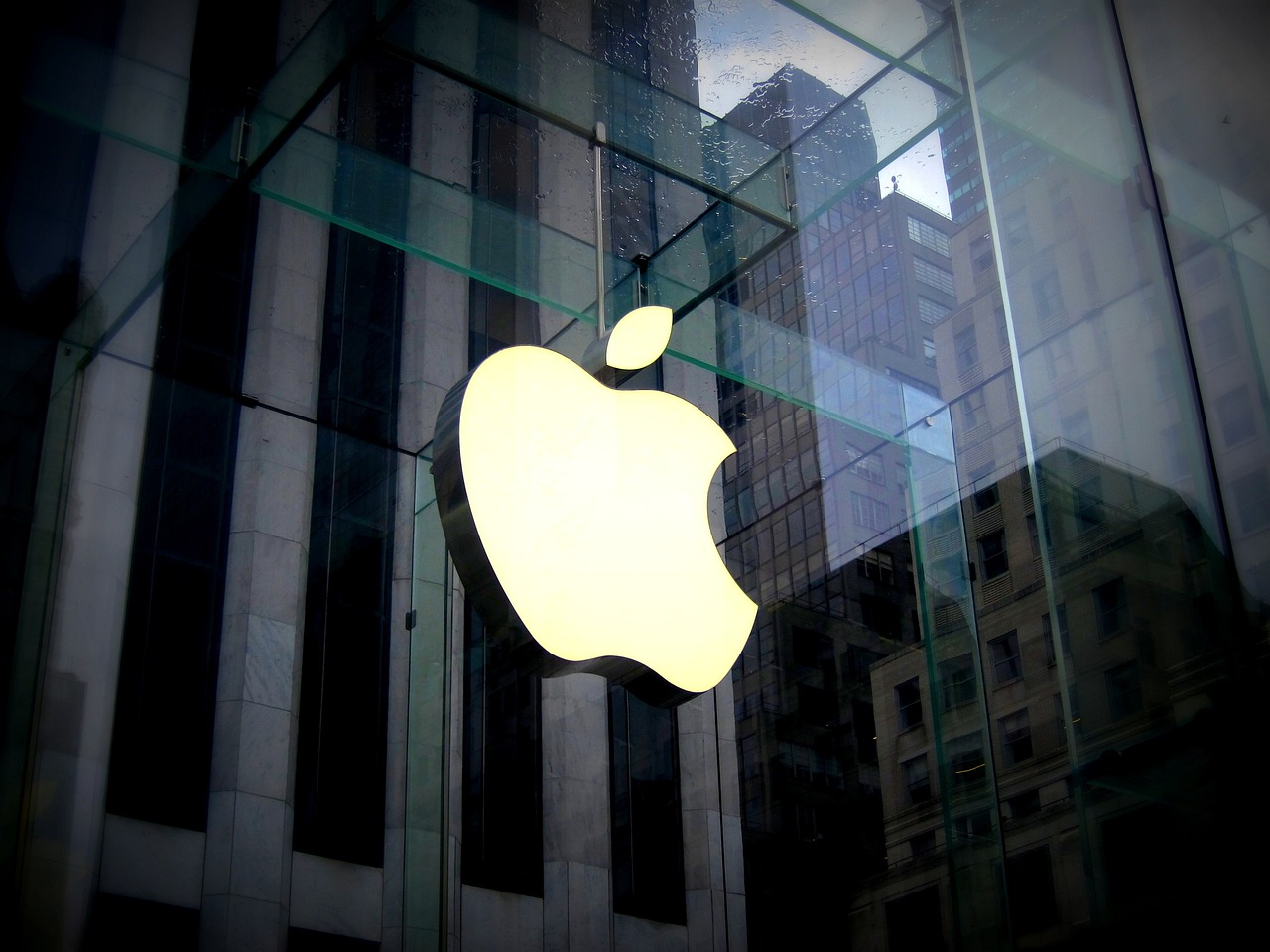 Apple Inc. recently introduced new guidelines for developers who want their apps to be included in the company’s App Store.

The guidelines indicate that crypto exchange apps should only allow crypto transfers to exchanges that are approved.

If payments are required for unlocking functionality and features, the company said that only ‘in-app purchase currencies’ can be used for this purpose.

On October 24th, Apple unveiled updated guidelines applicable to apps that are part of its App Store. Crypto exchange apps received a special mention in the guidelines.

They dictated that these apps can only facilitate transmissions or transactions of crypto on exchanges that are approved.

Furthermore, they said that these transactions can only be allowed in regions, or countries where appropriate permissions or licensing has been given to the app for providing its services.

The technology giant further stated that crypto wallet apps would be permitted to provide virtual currency storage, as long as developers registered as organizations are the ones offering them.

However, the new guidelines dictate that crypto mining is not permitted via apps and they are also not allowed to offer crypto in exchange for task completion, like downloading of other apps.

In terms of crypto mining, the only exception is when the process is not done on the device.

Not only do the latest guidelines limit the use of crypto transferring apps, they also said that developer apps would not be allowed to use their own mechanisms for unlocking functionality, or content.

This includes augmented reality markers, license keys, crypto wallets, cryptocurrencies, and QR codes. Vouchers, certificates, digital gift cards, and coupons that can be redeemed for digital goods and services are also under this category.

A 30% fee would be applicable in the case of apps that use the in-app purchase feature of the Apple App Store, which has received criticism from app creators previously.

Apple also put forth some guidelines related to non-fungible tokens (NFTs). The company said that in-app purchases can be used by apps when they are offering services related to these tokens.

The technology firm also clarified that users would be permitted to view their own NFTs, as long as their own does not involve unlocking any functionality or feature in the app.

The company also said that apps would be allowed to let users check out NFT collections of other users, as long as they do not include external links, buttons, or any other calls to action, which could direct customers to buy mechanisms that are not part of in-app purchases.

Apple said that the new guidelines are meant to provide a safe experience to users when it comes to getting apps and also help developers in becoming successful.

But, some critics were quick to say that the updated guideline showed that Apple did not want to see money go out from its own ecosystem.

They said that it was the primary reason why the company was putting restrictions in terms of in-app purchases.