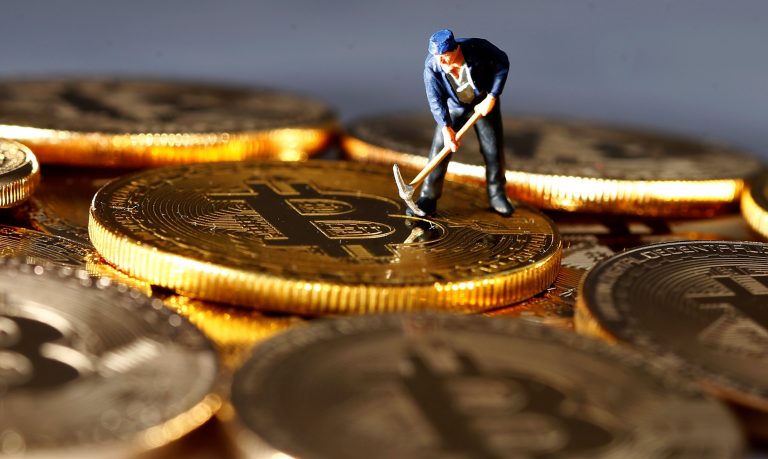 A community in Argentina has chosen to invest in the crypto industry by going into mining cryptocurrency. The primary purpose of this decision is that it plans to use the revenue generated from the mining to upgrade its infrastructure and combat inflation.

The city of Sorradino, located in the Santa Fe Province in Argentina, might start mining crypto to raise funds required to improve railway infrastructure. The mayor believes mining cryptocurrency to generate coins that can be traded instantly is a better option than hodling cryptos while hoping market prices will fluctuate in its favour.

According to a local media report, the community, which has about 6000 people, has acquired six graphic cards and plans to purchase a crypto mining rig soon. As stated by Juan Pio Drovetta, Mayor of Sorradino, the plan to mine cryptocurrency was welcomed by the local population.

Along with other communities in Argentina, Sorradino suffered during the period of economic shutdown caused by COVID-19 and the subsequent inflation that followed. The community has been struggling to produce funds to overhaul its train infrastructure, which began operation in 2021 after being closed for 33 years. The renovation would also focus on financing railway projects that would link Sorradino with major cities and boost its economic activities.

Drovetta projected the monthly revenue that Sorradino’s planned mining activity would generate thousands of United States dollars. However, the mayor failed to disclose which currencies would be generated in Sorradino. During his remarks addressing the prospective hazards of the price fluctuation of cryptocurrency, he highlighted that although no immediate acquisition of crypto is envisaged, mining remained a secure investment option:

“Our town is not purchasing cryptocurrencies and hoping to make profit depending on the movement of the market wherein we either loose or win. We have chosen a different strategy which is producing cryptocurrency to ensure that winning will always be the case.”

A New Phase In Crypto Mining

Drovetta also stressed that the community is preparing to pay federal taxes from the income realized from mining after conducting a proper investigation on the matter.

If Sorradino continues its crypto mining operation, the region might create a unique trend of active community involvement in cryptocurrency mining. It is more popular to see institutional mining companies buying power facilities in small cities, such as Bitmain found in the Rockdale, Texas, or even governments deciding to establish urban mining areas from the ground up, such as the renowned Salvadoran construction project tagged “Bitcoin City.”

Having small communities like Sorradino taking up crypto mining as a business is a new development that may cause other regions to follow in the same footstep. However, the community did not disclose a date for the commencement of the mining activity.