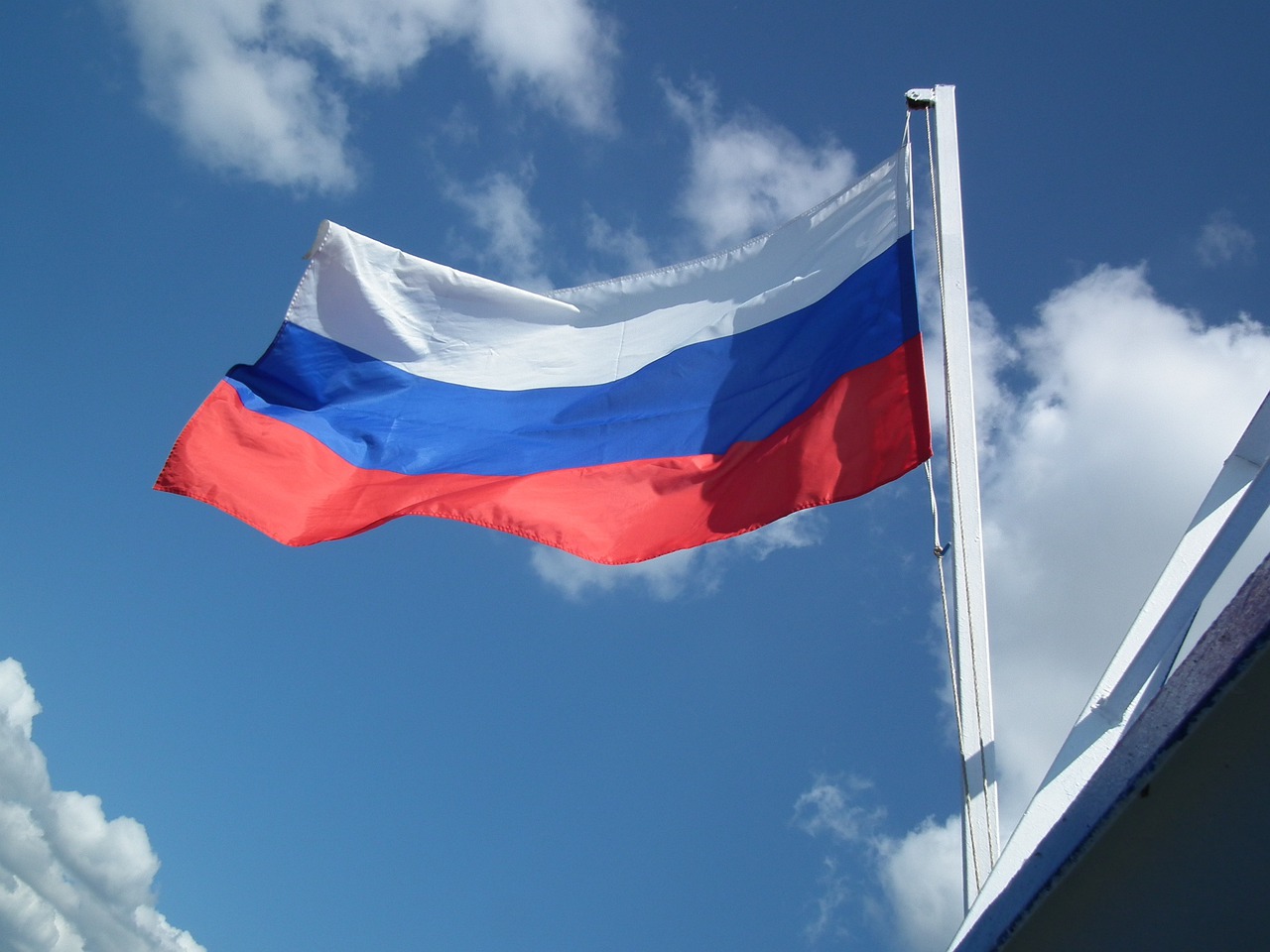 The Russian central bank, prominent government institutions in Moscow and the country’s Finance Ministry are finally aligned on their stance on regulating crypto mining activities in Russia.

According to a high-ranking official, they will file a respective bill in the lower house of parliament i.e. the State Duma, soon.

A joint position has been adopted by the Ministry of Finance and the Central Bank of Russia (CBR) for crypto mining regulation.

The energy-rich country has seen an expansion in bitcoin-related activity, with many Russians using it as a source of income and others regarding it as a profitable industry.

The head of the Financial Market Committee, Anatoly Aksakov had made an announcement at the Kazan Digital Week Forum about the possibility of a draft regulation.

He had said that the legislation aimed at regulating the crypto mining sector would soon be introduced in the State Duma, the lower house of Russia’s parliament.

He had said that once the bill appears in the State Duma, they would make an effort to pass it as quickly as possible.

The Russian lawmaker had also shared his opinion regarding crypto mining, asserting that it should only be permitted in those regions where there are abundant energy resources available.

Aksakov added that crypto mining should be banned in areas that are known to suffer from electricity shortages.

Earlier this month, the Russian Prime Minister, Mikhail Mishustin ordered the different organizations to reach a common position, so federal laws can be drafted for regulating the circulation and issuance of digital currencies, including their use for international settlements and mining.

The organizations that had been included in the order were the Central Bank of Russia (CBR), the Federal Tax Service, Russia’s financial watchdog Rosfinmonitoring, the Minfin and the Federal Security Service.

Apart from that, separate orders had been issued to the Russian central bank and the Ministry of Finance to come up with consensus proposals for the digital financial assets (DFA)’s market.

These include the use of decentralized technologies and a deadline of December 1st had been given to the two entities.

They are required to make updates in accordance with the instructions issued by President Vladimir Putin and make revisions until 2030.

The Russian authorities have been discussing the regulation of cryptocurrencies and other activities for quite a while now.

Until recently, Minfin and the CBR were on opposing sides, with the latter proposing to ban cryptocurrencies altogether and the former supporting strict regulation.

However, the two had recently come to an agreement that the Russian Federation would have to offer cross-border payments with crypto in light of the Western sanctions imposed due to the Ukraine conflict.

Most of the officials in Moscow are also of the opinion that Russia should take advantage of the leverage it has in terms of crypto mining, given that it has a lot of energy resources and a cool climate to go along with.

The same had also been highlighted by the Russian president.