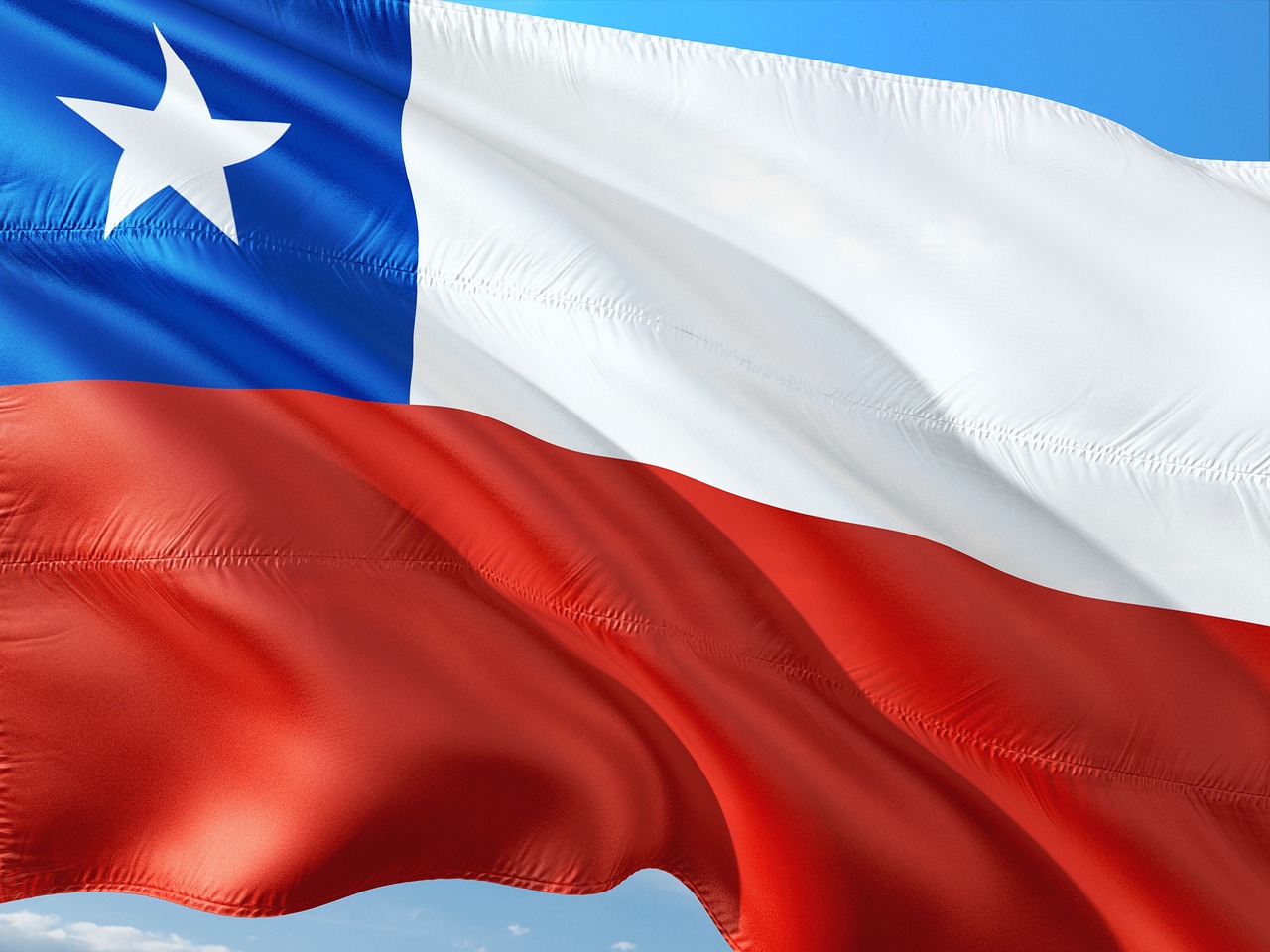 Beginning of New Chapter in Chile

Chile has been one of the fewest countries in the world where it was impossible for a crypto exchange to obtain banking services. The idea of allowing crypto exchanges to open an account with a bank was absent in Chile.

However, a new chapter has begun in the country as Buda has become Chile’s first crypto exchange to open an account with a bank.

On Friday, 28th October, 2022, BCI bank made an announcement revealing that it has adopted the required protocols which will allow the bank to serve local crypto exchanges.

The bank announcement further revealed that the bank will accommodate and cooperate with local crypto exchanges in opening their bank accounts.

The right to obtain traditional banking services was not guaranteed to crypto exchanges in Chile as the banks refused to serve them until recently.

For availing this right, crypto exchanges in the country had to put up a fight in a court battle. The battle was led by Buda which is a popular crypto exchange in Chile.

It was because of the protocols structured by Financial Action Task Force (FATF) that availing of banking services by exchange became possible.

Several protocols have been provided by FATF to banks which include protocols such as compliance of banking processes by crypto exchanges.

Secondly, crypto exchanges will need to ensure that their transactions can be traceable.

Furthermore, the exchanges would need to make sure that they shall provide audited accounts and take measures to prevent terrorism and money laundering.

It is only after these protocols are complied with that the banks would be entitled to provide traditional banking services to crypto exchanges.

One of the representatives of BCI told press that being able to obtain banking services is highly beneficial for the exchange and its customers.

BCI’s representative further suggested that they want to encourage trust and security in the digital market.

The history of battle between Chile’s banks and crypto exchanges dated backs to 2018. During that time two local crypto firms namely Buda and Crypto MKT impleaded the country’s banking sector into a court litigation.

According to crypto exchanges, the battle hasn’t ended yet even though a ruling has been passed by a Court of Law. They still believe that the banking sector is misusing its power so as to avoid competition with the digital sector.

Buda’s court case included all other banks in the country but so far amicable settlement has been arrived with BCI bank.

News reports confirmed that BCI and Buda had executed a contract under which BCI would be entitled render its banking services to Buda. However, the agreement is subject to exchanges’ compliance with FATF’s protocols.