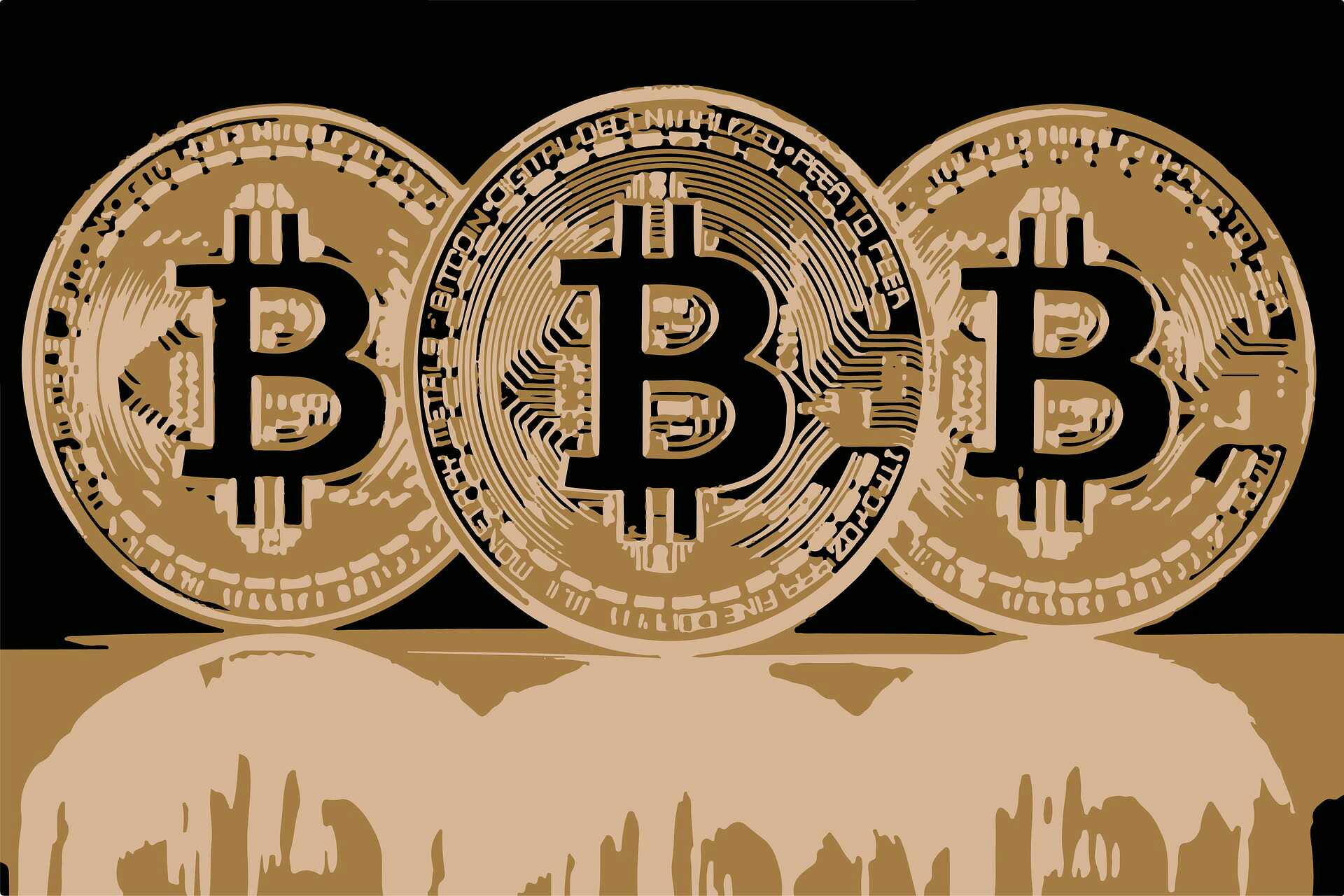 The growing interest in CBDCs is at an all-time high, with many countries on the verge of developing their electronic fiat currencies. However, this has created some level of curiosity, with many experts asking if a CBDC is secure as claimed, efficient in international payments, and, more importantly, can be developed cheaply.

This curiosity is born from the fact that despite the vast interests in CBDC, only countries, such as The Bahamas, China, and Nigeria, out of 110, have been able to launch their digitized fiat money successfully. China launched the digital Yuan two years ago, while Nigeria unveiled the eNaira in 2021. However, a new study suggests that bitcoin can help these countries develop a faster and safer infrastructure for a CBDC.

What the Report Say

A Deloitte study pinpoints the role of BTC in CBDC. The report from the financial service company says that the flagship asset can serve as a foundation for the development of a scalable and cheaper CBDC.

Known as the State-Sponsored Cryptocurrency report, Deloitte pinpointed the existing problems of the current fiat system, adding that redesigning it will greatly improve performance and mitigate other issues. The analysis mentioned some primary areas where BTC can enhance the fiat system.

These areas include security, scalability, efficiency, international transactions, and partnership with other payment services. The analysis states that bitcoin can run these things without the operational help of a centralized entity, and the results would be great.

While discussing the differences between a digitized currency and BTC, the report emphasized CBDC’s inflationary characteristic, adding that the flagship crypto is capped while an electronic currency has an unlimited supply. In addition, the report says governments that launched their CBDCs early will be at an advantage in driving the use of the currency.

Deloitte expects exchanges to continue to function as facilitators, helping users trade their digital assets for fiat and vice versa. Additionally, banks will function as custodians in processing transactions.

Finally, the analysis reveals that although electronic money will not totally replace virtual currencies, it will pave the way for users to opt for the most convenient payment method. Concluding the report, BTC will open up new opportunities and alter the payment system to run more securely, faster, and affordably.

Launching a CBDC is one thing, and it’s another to witness its massive use. One factor that will determine the success of a CBDC is adoption. Jamaica understood this concept and proceeded to airdrop its Jam-Dex electronic money to early adopters.

In his effort to promote the adoption of the new money, the Prime Minister disclosed that the initial 100k Jamaicans to use the digitized money would receive a $16 payment. Currently, 17% of Jamaicans are unbanked. A CBDC will bank low to middle-income earners, foster financial inclusion, and promote equality.