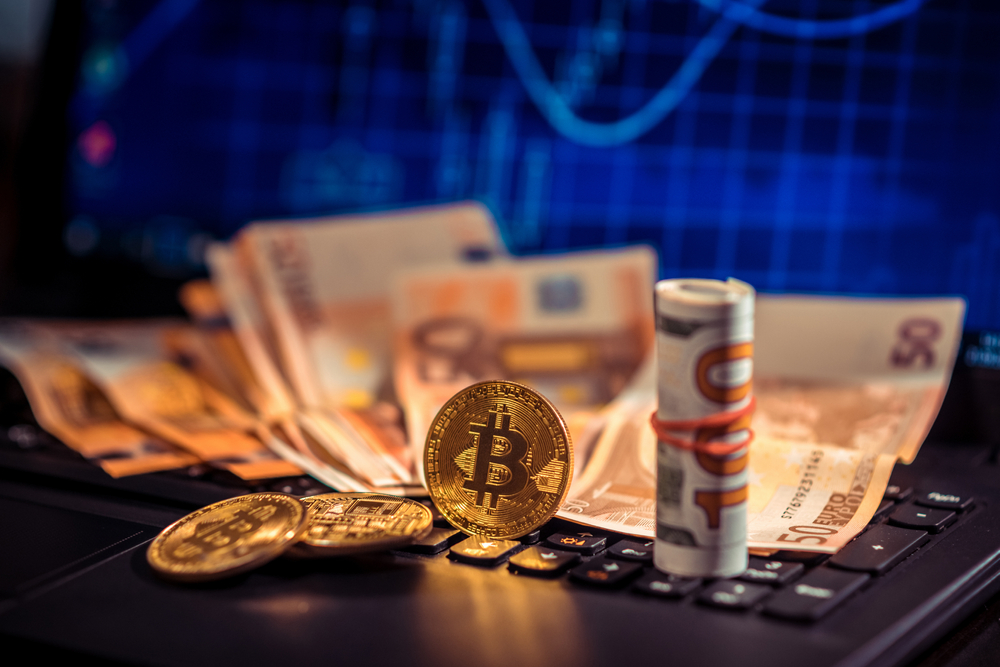 The price predictions shared by most of the analysts on November 30 for Bitcoin (BTC) were mainly bullish. This is because, in the recent trading session, Bitcoin has managed to cross a difficult level.

The analysts shared bullish expectations for the largest crypto as Bitcoin demonstrated a strong performance in the past 24 hours.

The value of the asset was able to rise over the $16,680 mark, considered the triple-top resistance level. This gave new hope to the investors that the trading price of Bitcoin was destined for higher gains.

With such sentiments, the analysts came up with their estimations and predictions about the price surge for Bitcoin. Their sentiments were mainly inspired by the intraday high-value Bitcoin had managed to hit.

The data shows that on November 30, Bitcoin rose over the $17,000 mark after struggling to hit it since the beginning of November.

The past 24 hours have been a funding ride for Bitcoin as it managed to surge over the $17,000 mark for the first time in multiple weeks.

The largest crypto reportedly surged by 2.25% in the past 24 hours and after crossing the $17k, it consolidated to around $16.8k.

Even at the time of publication, Bitcoin hovers at a high of $16,878, which is quite the sight for investors with bullish sentiments.

The 24-hour trading volume for Bitcoin has also recorded a huge push and it has reached a high of $24 billion.

Prior to experiencing a pump, the trading price of Bitcoin was at a low of $16.1k. Being at that level, the first resistance level for Bitcoin was at $16.3k.

Due to the recent rally, the trading price of Bitcoin has successfully conquered all three resistance levels.

Bulls are eyeing the Next Resistance Level

After crossing three major resistance levels, the bulls have gained enough confidence to keep up with their strong rallies.

They may continue buying Bitcoin with strong sentiments with aim of pushing Bitcoin beyond the fourth strong resistance level.

According to the data, the fourth strong resistance level for Bitcoin is now at $17,250. However, even if the bearish sentiments kick in and the Bitcoin price pulls, it may find strong support at $16,600.

All the resistance levels Bitcoin has passed are now acting as strong support levels for Bitcoin. The bears may find it extremely difficult to retake these levels and turn them into strong resistance levels.

The RSI is Supporting Strong Buying

The relative strength index (RSI) for Bitcoin is still pointing toward the buying zone. This is a positive sign for the digital asset and the situation may continue getting better for the asset going forward.

If the bulls keep taking the technical indicators into strong consideration, they may continue pushing Bitcoin’s price harder. This would help Bitcoin to form a strong support mark at $17,000.

Impact of the Dollar on Bitcoin

Even in the past 7-days, Bitcoin has demonstrated a significant performance, recording a 4.7% gain in its trading value.

One of the major factors that have helped Bitcoin gain a trading price surge in the recent trading sessions is the USD. The Feds had recently announced that they would lower their aggression against the interest hikes.

This led to the forex markets leaving the dollar’s side, which ended up weakening the largest reserve currency. The dollar’s value remained bearish throughout the past week.

As a result, all major currencies continued gaining momentum against the dollar.

However, the head of the US Feds has made it clear that they may not lower the interest rates. They may continue increasing them throughout the year 2023 and stop their aggression in 2024.

This means that going forward, the value of the dollar may surge, which may eventually pull BTC’s price lower.