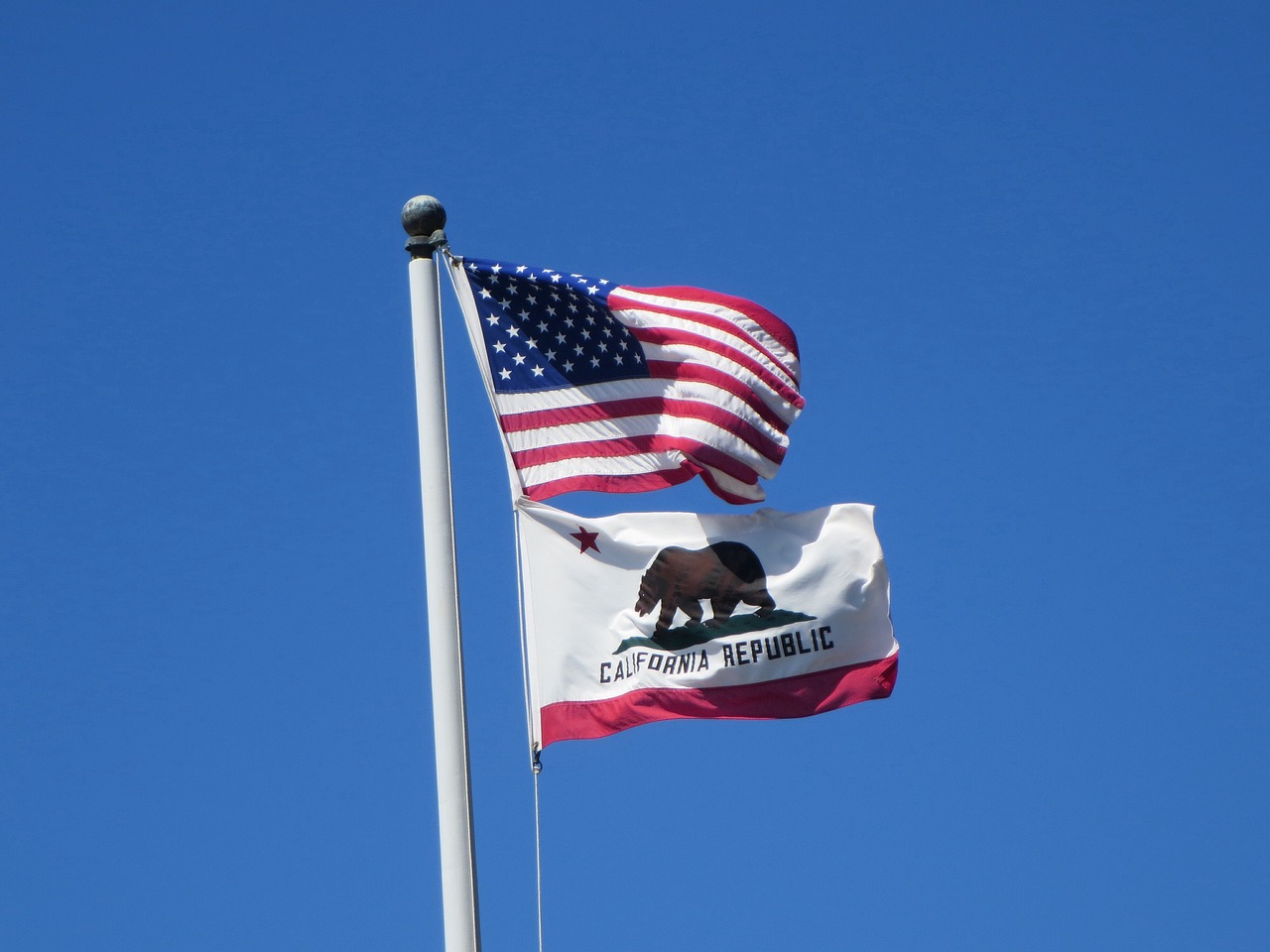 The Department of Financial Protection and Innovation (DFPI) in California announced that it is investigating the ‘apparent failure’ of FTX.

The banking and lending laws of the state are administered by the DFPI, along with the securities law and the financial protection law. The former covers investment advisers, broker-dealers and commodities.

Last Thursday, the agency issued a statement in which it said that any lender or anyone offering securities, or any other financial service provider in the state has to comply with their financial laws.

The crises for the embattled crypto trading platform had begun the previous week after the announcement from the CEO of Binance, Changpeng Zhao.

He stated that the world’s biggest crypto exchange would begin to liquidate its holdings of the native token of the FTX exchange called FTT.

This prompted users to begin exiting FTX en masse, due to which the crypto exchange hit a pause on its withdrawals.

Later, Binance announced that it might acquire FTX, but it backed out of the deal a day later on Wednesday.

It said that there were reports of customer funds being mishandled and the results of the corporate due diligence were not promising either.

The CEO and founder of FTX, Sam Bankman-Fried later disclosed that the company was only trying to raise funds for its clients after an earlier report had disclosed that it was short on funds by about $8 billion.

The DFPI did not provide any details about the investigation itself and it did not disclose if it was focused on the FTX exchange based in the Bahamas, or the American subsidiary of the exchange, FTX.US.

It did add that investors and consumers should understand that there is high risk involved in crypto assets’ investments, which means they should not expect any reimbursement for their losses.

The statement said that investors and consumers in California should be aware that crypto asset providers may not have disclosed their risks adequately when they made deposits on their platform.

It also added that the same protections and rules do not apply to crypto asset providers, which are applicable in the case of credit unions and banks.

These have to have deposit insurance, but crypto asset providers do not. Therefore, the department urged those affected by the collapse to file a complaint.

FTX was dealt another blow on Thursday when the assets of the exchange and its related parties were frozen by the Securities Commission of the Bahamas.

The headquarters of the crypto exchange are located in Nassau. The operation registration of the company was also suspended by the agency.

Moreover, it also reached out to the Supreme Court of the Bahamas to ask them for appointing a provisional liquidator.

Other than the DFPI, the FTX is also under investigation by the US Securities and Exchange Commission (SEC), the Commodity Futures Trading Commission (CFTC) as well as the Department of Justice (DOJ).

An investigation had also been launched last month into FTX, FTX US and Sam Bankman-Fried by the Texas Securities Board due to securities violations.