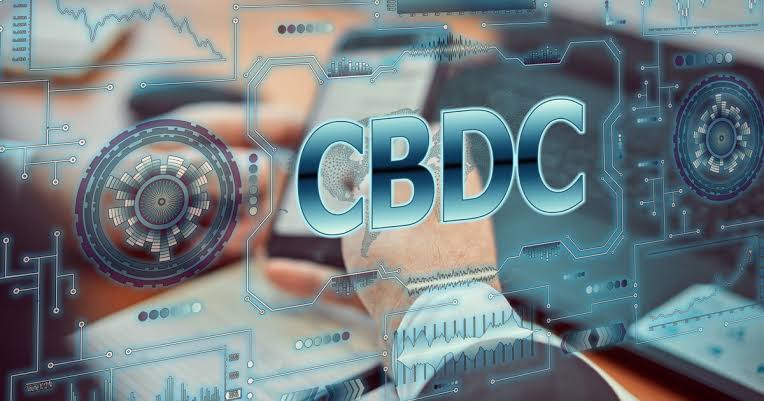 With over 110 countries developing their CBDC, experts raise concerns about the position of stablecoins in the global financial sphere and whether the emergence of CBDCs would threaten them. The topic has been a subject of debate, with experts like Paolo Ardoino weighing in.

The Tether CTO said that despite the efforts of various central banks globally to launch a CBDC, the approach still trails Tether’s revolutionary move when it launched the globe’s first stablecoin in 2014. However, he noted that the present financial space is already digitized with several flaws.

Ardoino Describes the Nature of the Present Financially System

On his Twitter page, the stablecoin issuer boss shared his thoughts about CBDCs. He said that fiat is digital already, but the technology which it’s built upon is outdated. He noted that besides the primitive nature of the technology, it isn’t standardized at the capillary level and needs a lot of maintenance cost.

Still, on his page, the CTO tweeted digitized currencies will be adopted and could SWIFT payment network and other prominent payment gateway systems. He added that they would replace bank transfers and settle card flow, primarily on weekends.

He, however, stated that CBDCs would never replace stablecoins or change their roles in the order of things. According to him, CBDCs are built on the foundation that Tether emerged from almost a decade ago. Therefore, he doesn’t see how it will replace or change the role of stablecoins now or in the near future.

Paolo Ardoino mentioned one thing that differentiates CBDCs from stablecoins. Although CBDCs’ underlying infrastructure is blockchain technology, it will be mostly private and won’t be developed on anyone’s preferred chain. On the other hand, stablecoins will be issued on different blockchains.

How Countries Fare with CBDC Development

According to IMF, over a hundred countries are showing interest in developing their CBDC. Out of the number, only countries like China, the Bahamas, and Nigeria have launched theirs. China was the first to launch a CBDC digital Yuan, having started the process in 2014.

The nation first used e-CNY as a subsidized payment for government officials’ travels. The latest trial was the recently-concluded Winter Olympics, where the CBDC was used to purchase tickets and goods and services. e-CNY enjoyed massive adoption at the Olympics, with a record of $300k spent using the digitized currency.

According to China’s central bank, e-CNY transactions have hit $14 billion since the digitized currency was rolled out two years ago. So far, the program has registered over a million people and several businesses in the retail niche. It has been a massive success since the program rolled out.

Surprisingly, the United States is yet to launch a CBDC, although plans are underway. The government is putting some measures to protect users’ privacy and minimize national security threats.