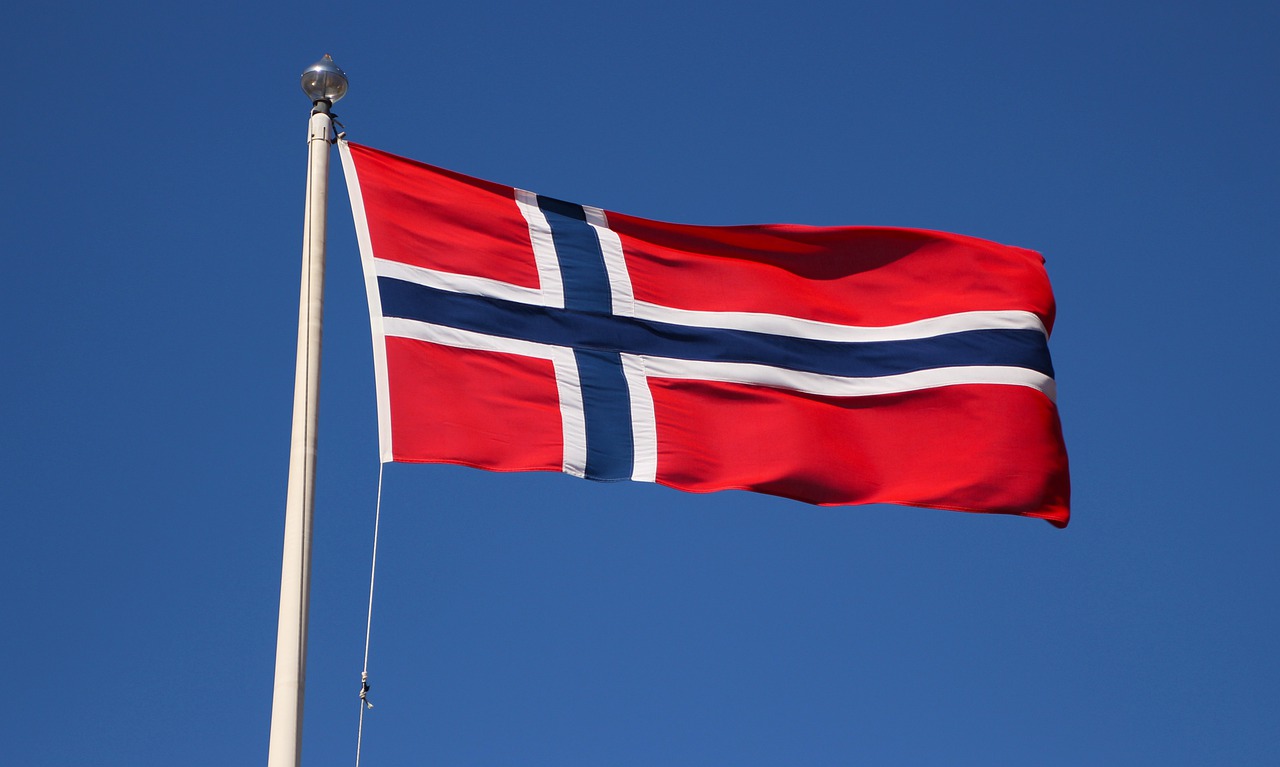 In the past two years, many countries have sought advancements and growth in the crypto-blockchain sector.

Although some countries continue despising and rejecting cryptocurrencies, the majority have realized the importance of their adoption.

This is the reason why the cryptocurrency industry has been advancing on a global level. Seeing the potential of blockchain technology, many countries have realized they may benefit tremendously by launching their own CBDCs.

In the past, only a few countries wanted to work on central bank digital currencies (CBDCs). Now, almost every country from around the world wants to adopt them.

They want to benefit from CBDCs as having a national digital currency can prove extremely advantageous and beneficial in cross-border financial activities.

Even the locals get to benefit tremendously as the CBDCs can lower the processing and other kinds of fees on a larger scale.

Norway is yet another country that has recognized the importance of having a CBDC ready for the right time. The world knows that the future of currencies can be secured with digitalization.

Even countries such as China, Russia, and many more are competing with each other to launch their own CBDCs.

Norway has recently announced that they have also considered the future of their currency with digitalization. Therefore, they have decided to work on their own CBDC.

However, the CBDC open source code is for the sandbox, which means for the testing phase.

The Sandbox is Available through GitHub

GitHub is currently hosting the sandbox for the Norwegian CBDC, offering an interface that works as a test network.

Through the particular sandbox, the users can interact with the CBDC interface and check what the application would offer once implemented.

Using the interface, the users will be able to check functions such as transferring, burning, and minting ERC-20 tokens.

Nahmii, the official CBDC partner from Norges Bank confirmed that the users would need appropriate credentials. They will not be able to interact with the MetaMask, which is a major wallet available on Ethereum.

Features Offered by the Sandbox

The sandbox offered by the Norges Bank would feature multiple functionalities. Some of the major functions would be access controls and smart contracts.

Additionally, the platform would offer custom network and front-end monitoring tools. The tools may include Grafana and BlockScout.

It is confirmed that the Ethereum blockchain will be used for the Norwegian CBDC. This means that going forward; ETH’s price may experience a boost, as Norway would support it on their network.