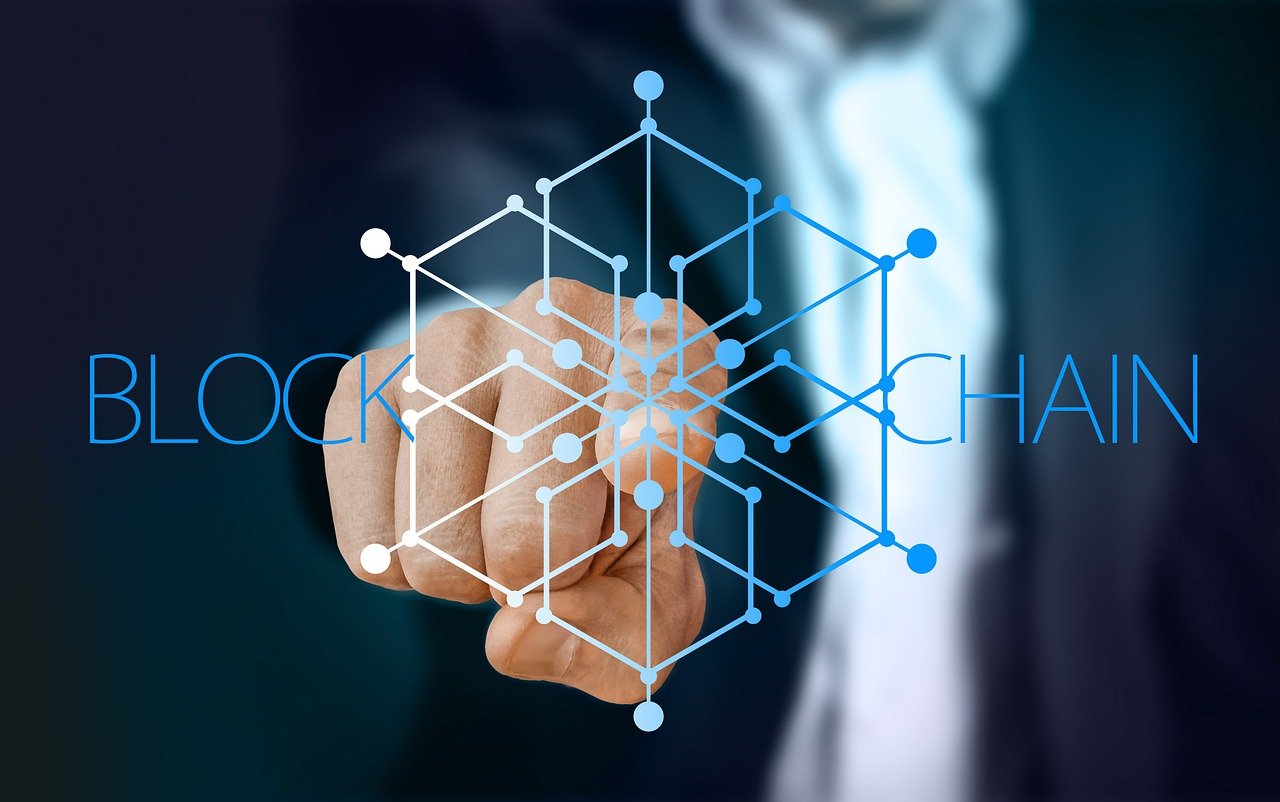 On Thursday, Chainalysis made an official announcement in regards to providing their support to law enforcement in dealing with a hacking case.

It was due to their support that the law enforcement authorities were able to recover $30 million from a hack.

The Chainalysis officials have confirmed that they provided support in dealing with the Ronin Bridge hack. The particular hack carried out resulted in a $625 million exploit. The hacker had reportedly carried out the exploit back in the month of March.

The blockchain forensics firm has confirmed that the hack was carried out by the Lazarus Group. It is a highly notorious hacker group from North Korea that has been very active and harsh in recent years.

The Lazarus Group has been linked with multiple hacks in the past couple of years. Every time when the Lazarus Group was linked to a hack, they were responsible for stealing millions worth of funds.

How Ronin Bridge carried out the Hack?

In order to carry out the hack attempts, the first tactic that the hackers used was to use money-laundering techniques.

The first thing that the hackers did after stealing the funds was to send the stolen funds to a cryptocurrency mixer.

The hackers stole $625 million worth of Ether (ETH) and then sent them over to Tornado Cash, a cryptocurrency mixer.

From there, the hackers swapped the stolen Ether for Bitcoin (BTC). Then the hackers sent the converted Bitcoin to Tornado Cash and then went on to cash the funds out through the exchanges.

The Lazarus Group has Moved On to Newer Techniques

As Tornado Cash had become a safe haven for hackers to convert cryptocurrencies and withdraw them without issues, it caught the attention of the US regulators.

After sanctions on Tornado Cash, the Lazarus Group has moved to a different strategy. As per Chainalysis, the hackers have resorted to carrying out money laundering through cross-chain bridges.

They are doing it through the DeFi platforms that are operating legitimately. However, the investigation firms are able to track such platforms without any difficulties.

In the recent hack attempt, the Lazarus Group stole away 25 million USD Coin (USDC) and 173,600 ETH.