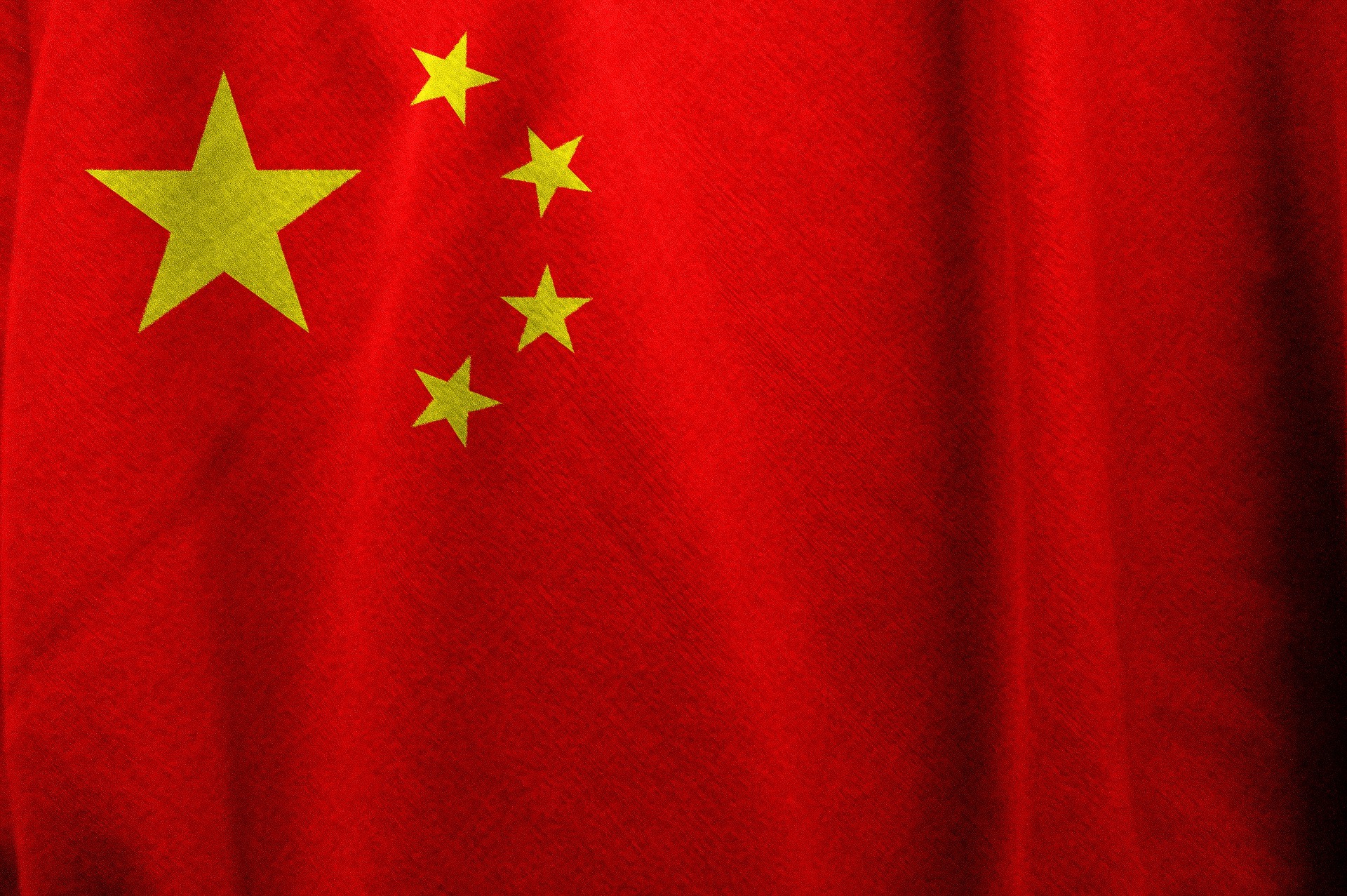 China isn’t done regulating cryptocurrency yet, and Thursday’s court issue is a testament that the country is out and out to stop all crypto-related activities completely. On February 24, China’s highest court amended a policy to minimize the risks of illegally raising funds through virtual currencies.

The Supreme Court revised the version of the interpretation of illegal fundraising to include digital currency transactions, which aims to punish anyone absorbing funds through the digital asset class. According to Wu Blockchain, the amendment modified the conviction for a crime committed through illegally raising funds via cryptos.

Other things added to the new list include crime, financial leasing, and online lending. Each of these is punishable by the law according to the stipulates. The revised Criminal Law will come into effect from March 1, 2022.

The new law means that those found guilty garnering funds from the public via virtual currencies would be punished. Chinese courts can authorize jail sentences to anyone found guilty with the revised law. Punishments vary from three to ten years, based on the amount involved.

Experts think that the proposition to revise the law regarding illegal fundraising stemmed from the truck drivers’ protests that have been happening for weeks since the Canadian government’s Covid-19 restrictions. Canada issued a directive to all drivers to get a compulsory vaccination against the deadly virus, which they vehemently objected to.

It doesn’t surprise anyone that China has renewed interest in crypto, given the country’s long history of banning cryptocurrencies. China has been aggressive in its pursuit to wipe out cryptocurrency-related activities completely.

In the last decade, the country has issued countless bans on the volatile assets and sent miners packing from the country in what is known as one of the most intensified clampdowns to date. Last September, the government issued a blanket ban on virtual currency transactions and related activities like mining, branding them illegal. It was also unlawful for businesses to deal in crypto.

The crackdown on digital currencies benefitted countries like the United States, Kazakhstan, and Russia, boosting their mining market share. Many crypto miners ran to these havens and instantly played a considerable role in the mining market. Presently, the U.S. accounts for over 35% of BTC computing power, leapfrogging China to claim the top spot.