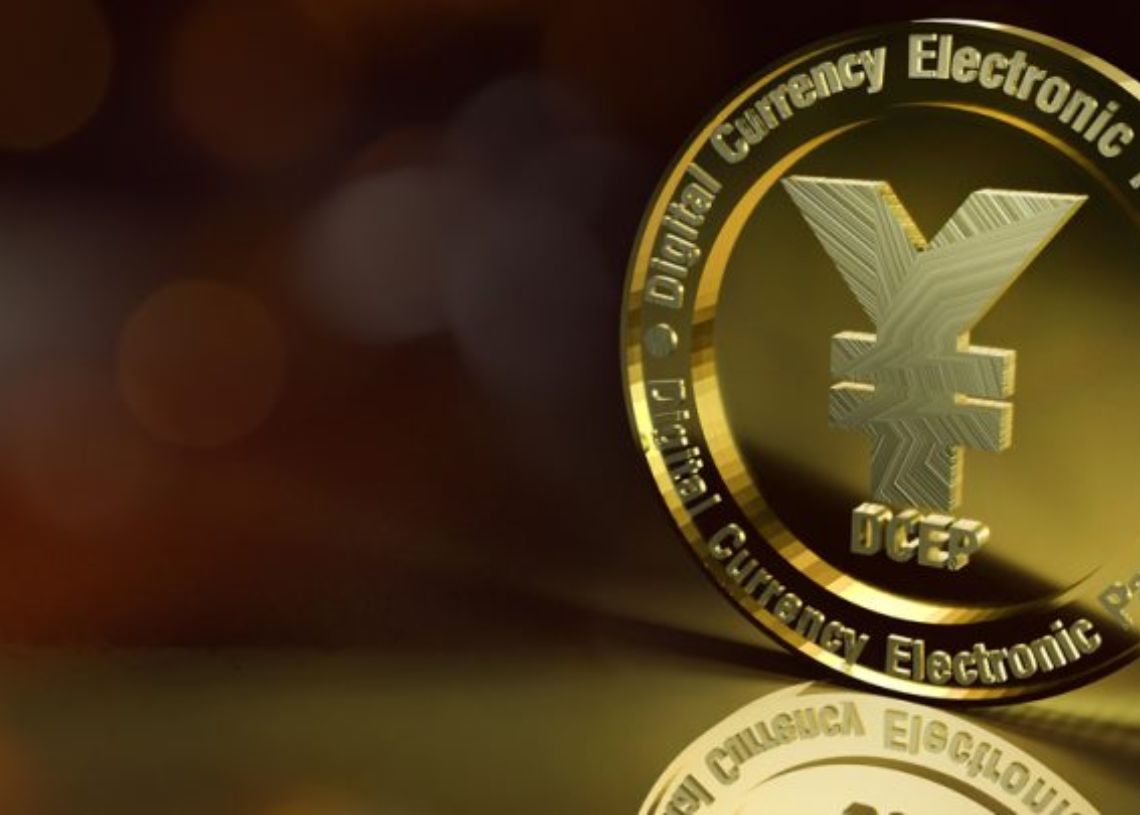 The much-talked-about Winter Olympics in China is underway and unlike any other Olympics event held in the world’s most populous country. What made this year’s prestigious event special is the introduction of the first digitized fiat currency e-CNY.

e-CNY is China’s CBDC that rolled out two years ago. It was first used as a subsidy for government employee travel. Earlier this year, the People’s Bank of China had stated that e-CNY would be used in this year’s Olympics, and while it seemed somewhat unfeasible, the CBDC has proved to be successful so far.

Reports quoting PBoC officials said that participants, including the organizers, athletes, and tourists, spent over $300k in the digitized currency in a single day. Mu Changchun, the D.G. of CBDC Research Institute, disclosed that the people used the digitized fiat currency to make payments of about ¥2 million during the event.

The latest eYuan experiment shows the significance of CBDC, proving the already known fact that this form of currency can facilitate cross-border payments at a minimal cost and without delays. Given a large number of live spectators, journalists, athletes, and their coaches from across the globe, CBDC adoption will continue to expand.

People can use eYuan via mobile phones, debit cards, and wristbands. Changchun said that foreign users used the hardware wallets, while domestic users utilized the software ones.

As of November 2021, the total volume of Digital Yuan transactions hit $13B, and over ten million retailers had opened an e-CNY wallet, as stated by the PBoC. This figure shows the continuous growth of the CBDC. Adopting e-CNY for the Olympics, vastly promoted by the Chinese apex bank, will surely boost the numbers.

China concluded its CBDC program in 2019, and since then, the government has been testing it in various retail markets. Since its first pilot last year, the program has onboarded millions of people and countless enterprises.

A CBDC has many benefits, but the utmost concerns to prospective users are security and data privacy. In January, Republican Senator Marco Rubio called China’s CBDC a threat to users, asking President Joe Biden the measures he had put to safeguard U.S. athletes from being unjustly monitored and manipulated.

In 2021, three congressmen warned Americans against using e-CNY to avoid being surveilled by the Communist country. Last December, Jeremy Fleming debated that while CBDCs have tremendous benefits, China could deploy the technology to monitor and control users’ transactions globally.

The Chinese apex bank has already revealed that it collects only the necessary information and strongly regulates the utilization of users’ data.