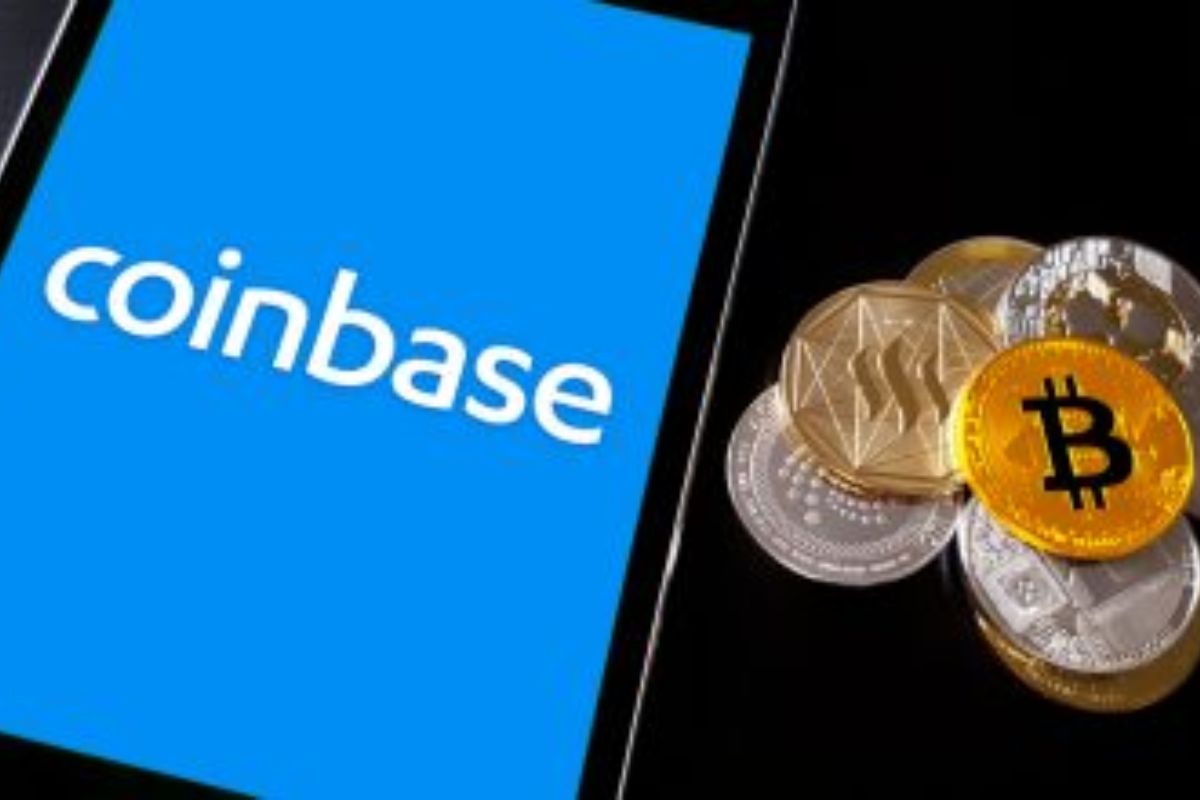 One of the leading cryptocurrency exchange platforms in the world, Coinbase, is on the verge of taking over one of the largest crypto startups in Brazil, 2TM.

According to available details, 2TM is a Brazil-based company managing the biggest crypto brokerage firm in Latin America, Mercado Bitcoin. The deal is expected to take effect by the end of next month.

Accordingly, this would be part of Coinbase’s plan to expand its operations in Latin America, particularly in the competitive-driven crypto ecosystem in Brazil. However, Coinbase is yet to confirm the latest development officially.

Reports from a local daily, O Estado de S.Paulo, indicate that the crypto startup’s takeover will provide Coinbase with the leverage to become a leader in the crypto exchange market in Latin America.

Following the completion of the Series B funding, the firm behind Mercado Bitcoin, MB Digital Assets, Bitrust, and others recorded a valuation of almost $2.2 billion.

In addition, the latest acquisition will also benefit 2TM by providing it with the means to accelerate its expansion in some Latin American countries like Chile, Mexico, Columbia, and Argentina.

One of the fiercest competitors to Coinbase’s dominance is Binance. Like Coinbase, Binance is looking to explore the Brazilian crypto space and expand its coast to Latin America. According to the local daily, Binance has been on the lookout to acquire some unicorns in Brazil for some time now.

It would prove to be a competitive market for both major crypto exchanges as the coast is clear enough to compete with one another and dominate their share of the market. The two heavyweights are set to take on the Brazilian market to stamp their mark.

The Binance exchange is one of the reasons why governments in other countries have leaped into the digital currency industry, going by its partnerships with many countries across the continent.

Coinbase, on its part, is a major force to reckon with, considering its presence in most crypto hubs around the world; more or less, its recent acquisitions of unicorns pave the way for its expansion into unknown territory.

Is Brazil The Right Place?

The Latin American nation is the perfect environment for these two heavyweights to explore, as the Brazilian crypto industry is estimated to be worth $25.3 billion. In a recent visit to one of Brazil’s largest cities, Sao Paulo, CEO Chanpeng Zhao revealed Binance’s plans to take over existing financial institutions’ digital payment processing firms in the country.

The CEO also revealed that acquiring these assets will help consolidate the exchange’s drive to be ahead of its peers and render top-notch digital financial services to its customers. Binance also acquired the Brazilian securities brokerage company, Simpaul Investimentos.

Zhang also visited El Salvador, which emerged as the first country to officially legalize Bitcoin tokens for transactions. The Binance CEO leaves nothing to chance as his company explores the Latin American market.

With big players like Binance and Coinbase, the region’s crypto market participation will no doubt be boosted.