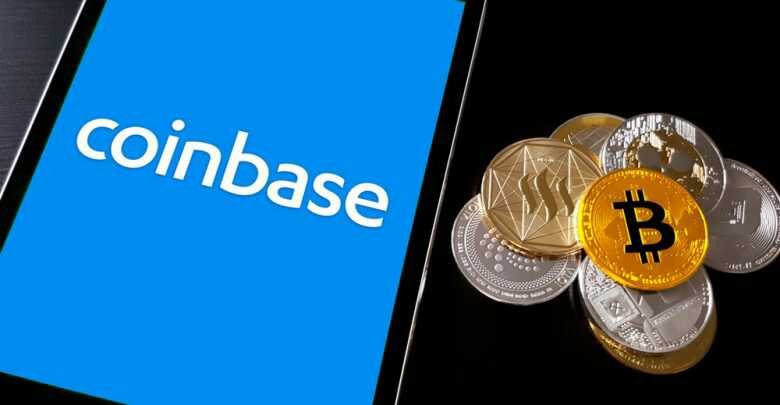 Coinbase has announced support for popular virtual currency Solana. By this, the platform will offer custodial services to SOL users via the Wallet. The prominent cryptocurrency exchange revealed that its custody Wallet will support SOL and other tokens based on its native network.

When asked if this support would be available for mobile, Coinbase said the mobile support for SOL would be announced soon. Currently, only the browser extension is supported. This marks the first time Coinbase adds a network that isn’t Ethereum compatible.

The platform has been working towards developing its Wallet to end the market dominance of MetaMask. The latest update would intensify its effort in becoming the dominant force in offering custodial services for cryptocurrencies and shake off its competitors.

No Support for DApps and NFTs At the Moment

Despite providing custodial services to SOL traders and users, Coinbase executive Adam Zadikoff said they won’t add support for NFTs on the Solana Network nor enable users to connect their DApps on the blockchain to Coinbase just yet. However, Zadikoff assured users that Coinbase will offer such services soon.

Coinbase doesn’t permit users to link their decentralized applications on Solana to the Wallet. An introductory advert in the app reveals the features will arrive soon, which agrees with the update given by Zadikoff. However, there’s no accurate time frame given.

Only wallets like Phantom and Solfare support the SPL token. These wallets even allow staking without any intermediary. It’s worthy to note that the wallet are Solana-based. So, it shouldn’t surprise anyone if they support SPL.

Coinbase has roughly 13 million subscribers registered across the website extension and applications. As of the time of publication, Coinbase trades on FTX at above $173. It has surged 3.5% in the last day.

Same can be said of SOL. The major virtual currency is consolidating around $89 after witnessing a 4.8% rise in the last day.

Coinbase Giant Strides So Far in 2022

This latest news isn’t the only groundbreaking announcement made by the crypto exchange in 2022. Coinbase recently announced it allowed the trading of Orca and Bonafide.

As the year heads towards the second quarter, experts anticipate more positive, defining announcements from the crypto space. They are also optimistic that the market will be more favorable than the first quarter.

Coinbase still plays neutral in the ongoing war between Russia and Ukraine, despite rumors circulating about their purported involvement in sanctioning Russian users. CEO Brian Armstrong has reiterated that the exchange won’t participate in the worldwide sanctions imposed on Russia by the West if it isn’t required to.