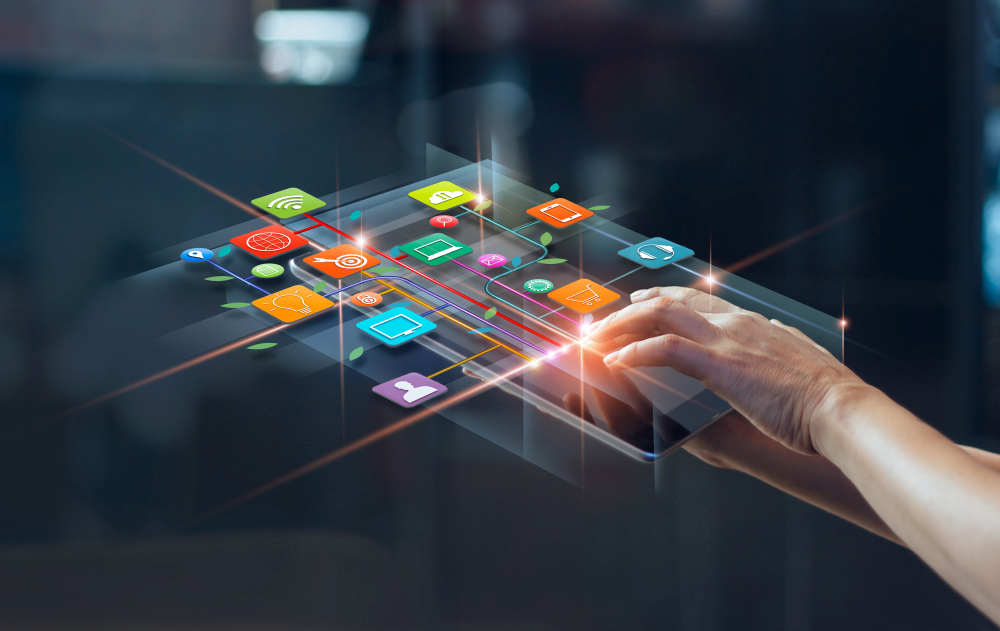 One of India’s largest cryptocurrency exchanges, CoinSwitch Kuber, has reportedly raised close to $260M in a new funding round. In a statement announced on Wednesday, the latest Series C funding has catapulted the exchange to the top of Unicorns, making it the most valued crypto firm in India with a valuation of $1.91B.

Coinbase Ventures and Andreessen Horowitz led the funding round, joining others, such as Sequoia, Paradigm, and Tiger Global. Together, these capital ventures raised enough money to send Kuber exchange to the “very top.”

After the fundraising, Kuber revealed it would introduce new features into the platform. First, it would onboard fifty million Indians and launch new features, such as lending and staking. CoinSwitch also plans to introduce an institutional-grade product, diverse investment options for traders, as well as start-up an education crypto fund hub.

While announcing the news, CEO and co-founder Ashish Singhal, stated that the company took a giant step by turning into a unicorn and becoming the largest digital asset company in India. Literally, CoinSwitch Kuber isn’t the largest crypto exchange in India. It shares the spot with WazirX and CoinDCX.

Since its emergence in 2020, Kuber has attracted more than ten million users as of September 2021. In April, the Indian exchange raised close to $25M from Tiger Global in Series B funding. That was Tiger Global’s first deal with the Indian platform.

Before that, the investment platform got $15M funding in Series A from fintech company Ribbit Capital, San-Francisco-based investment firm Paradigm, and Sequoia. According to Kuber, these funds would be invested in boosting technology, products and security, and crypto education, where people can learn about digital assets and technology. Other areas where the funds would be utilized include marketing and operations with the intent of enhancing growth.

Driven by the gargantuan interests of Indians for cryptos, CoinSwitch’s user base has grown tremendously by over 350% since the start of 2021 as of April. Using April’s data, the platform has more than 4.5 million Indian users and recorded over $5B transaction volume. So far, Kuber is the highest funded crypto platform in India, making it compete with platforms like Coinbase and Binance in the country.

Cryptocurrency has grown beyond expectations since the year began, with global interests skyrocketing. MasterCard and PayPal are some of the major companies that have invested in the digital space. Currently, India is the second biggest BTC nation in Asia, trailing China.