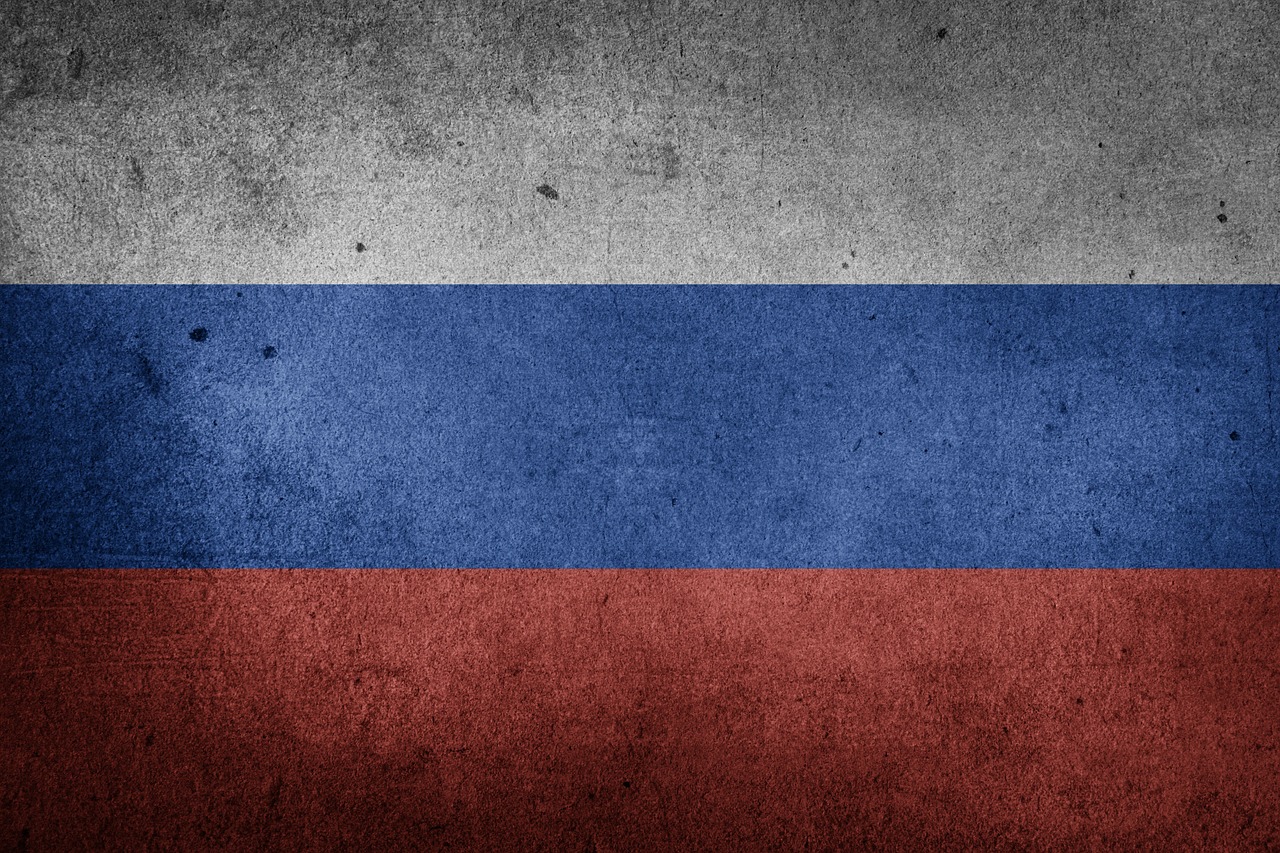 Russia’s current operation on Ukraine for the past eight months continues to test the peace in the European Union. However, as it has become painfully clear proper documentation, the official Russian armed forces are not the only individuals in uniform in Ukraine.

In fact, through extensive investigative efforts, it has become very clear that militias are also participating in the war effort. Along with it being controversial to just allow anyone to fight, there is also the issue that these militias are heavily funded through donations.

And one of their most famous channels through which they are able to receive their donations is through cryptocurrencies. According to various reports, these militias have been able to gather as much as $4 million in donations, which makes them a serious threat to the safety of Ukraine.

In essence, cryptocurrencies are actively funding the occupation of Russia.

The EU Lays Out Plans for New Sanctions

Since Russia step foot into unauthorized Ukrainian territory, the EU has put out a wave of new sanctions to discourage and force Russia back. With each month that Russia was in Ukraine, the EU collectively brought about sanctions that became progressively stricter.

And in the latest wave of sanctions, the EU is now looking to target all of the ways Russia is able to fund its war effort. One of the major ways that they saw it was funding its war was through cryptocurrencies.

The Money Reaching the Wrong Hands

According to extensive research from various crypto tracking bodies, the donations from these cryptocurrencies are usually reaching paramilitary groups who are fighting alongside Russian forces. These donations are a major reason why these groups are able to afford a lot of the advanced weaponry that is almost part of the rest of the military.

Fact that many groups are advantage of this system without facing any repercussions, it is very unlikely that they will be stopping any time soon. Therefore, it is why the EU is setting its sights on making sure that no cryptocurrencies are able to go into the country.

Getting Around the Sanctions

Russia understands the enemies that it is making with its invasion, but has recently found a wave of getting around the EU’s sanctions. One of the ways that it plans to get around these sanctions is through Kazakhstan.

Kazakhstan is well on its way to becoming a crypto hub on par with China, thanks to its cheap electricity. Seeing how many crypto projects were quick to make their way to Kazakhstan, Russia capitalized on this opportunity by providing them with cheaper electricity. In return, Russia will be getting its hands on some of the cryptocurrencies that some of the other companies mine.