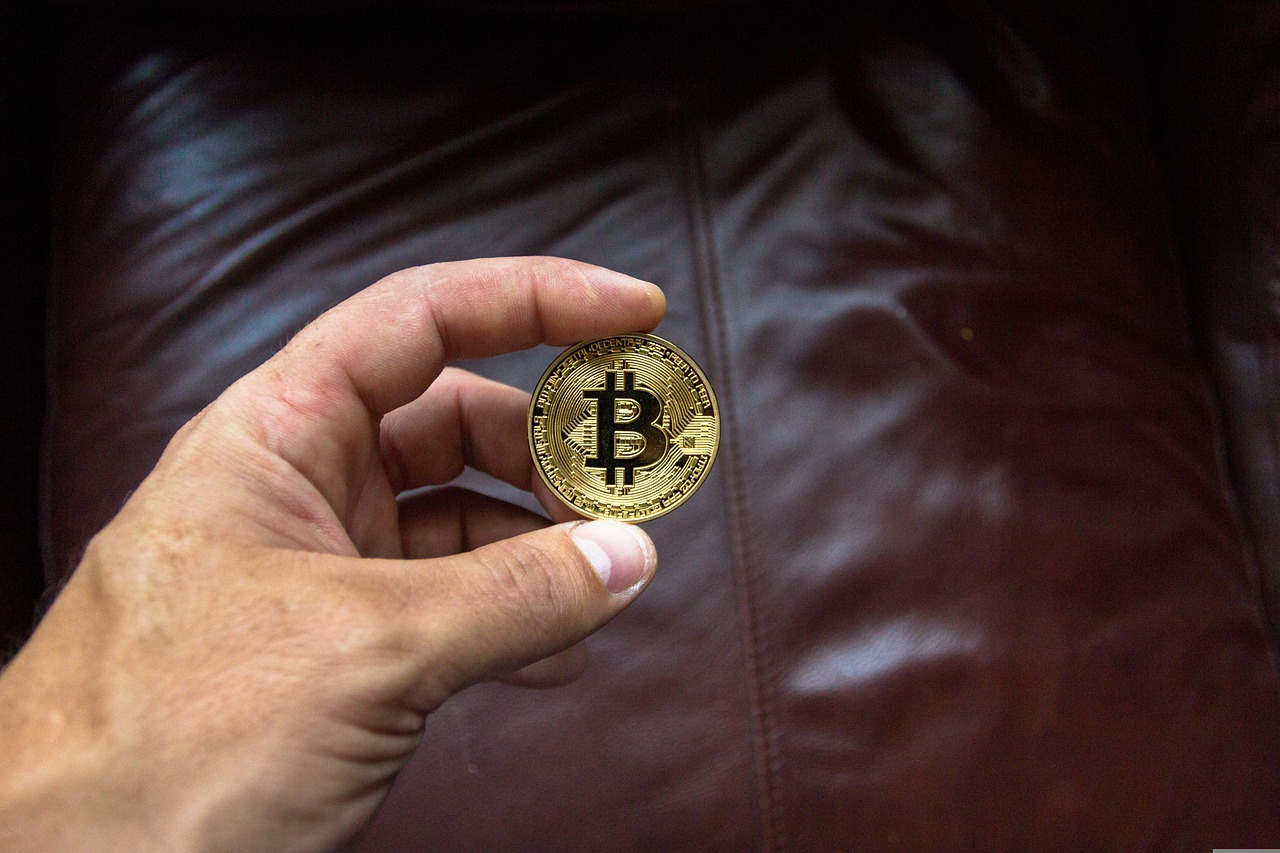 Alexander Vinnik, a Russian IT specialist, had recently been extradited to the United States. A lawyer representing the alleged crypto launderer reached out to the government in Moscow.

The attorney urged it to talk about a potential prisoner exchange with the US. The French legal expert believes that Vinnik can only be saved if he is returned to his homeland.

The prisoner’s health has been deteriorating after hunger strikes in Greece and France’s solitary confinement.

Accused of laundering about $4 billion, Alexander Vinnik is allegedly the operator of defunct crypto exchange BTC-e.

One of his lawyers has asked the Russian authorities to negotiate with Washington and add Vinnik to the prisoner swap deal.

A member of his defense team, Frederic Belot had represented Vinnik in courts in France. He wrote a letter to Sergei Lavrov, the Russian Foreign Minister.

Belot emailed the letter to Moscow’s Ministry of Foreign Affairs and said that the Russian Federation negotiating with American authorities was the only way of saving Alexander.

He said that the authorities could have a discussion about the exchange of prisoners.

This move comes after Antony Blinken, the US Secretary of State, had disclosed in July that they had made a ‘substantial offer’ to Moscow.

This involved releasing the citizens of the US who are currently being held in the Russian Federation. These include Paul Whelan, a former marine, and Brittney Griner, a basketball star.

As for Alexander Vinnik, he had been arrested in Thessaloniki in Greece back in 2017 on a US warrant, where he had gone with his family for a summer vacation.

Greek authorities had received a number of extradition requests, which included one from the Russian authorities, and they decided to hand him over to French authorities.

He had been charged with money laundering in France and served for five years, after which he was returned to Greece and extradited to the US quickly in early August.

He was denied release on bail in a federal court in San Francisco. His defense had said earlier that he would become a hostage because of the tensions between Russia and the US due to the Ukraine conflict.

According to Frederic Belot, his client has repeatedly denied all the charges filed against him. The lawyer also said that the 43-year old Russian was also suffering from partial memory loss.

He stated that he was in solitary confinement in the French prison. According to the US Department of Justice, the crypto exchange that Vinnik operated was a major money laundering and cybercrime entity.

It has been said that BTC-e facilitated criminal actors and considering the charges filed against him, Vinnik could be sentenced to 50 years in prison. Belot said that this would mean the end of Vinnik’s life.

According to reports, Russia is in talks with the United States about a prisoner swap. Another Russian citizen named Denis Dubnikov was recently extradited to the US for laundering crypto ransomware payments.