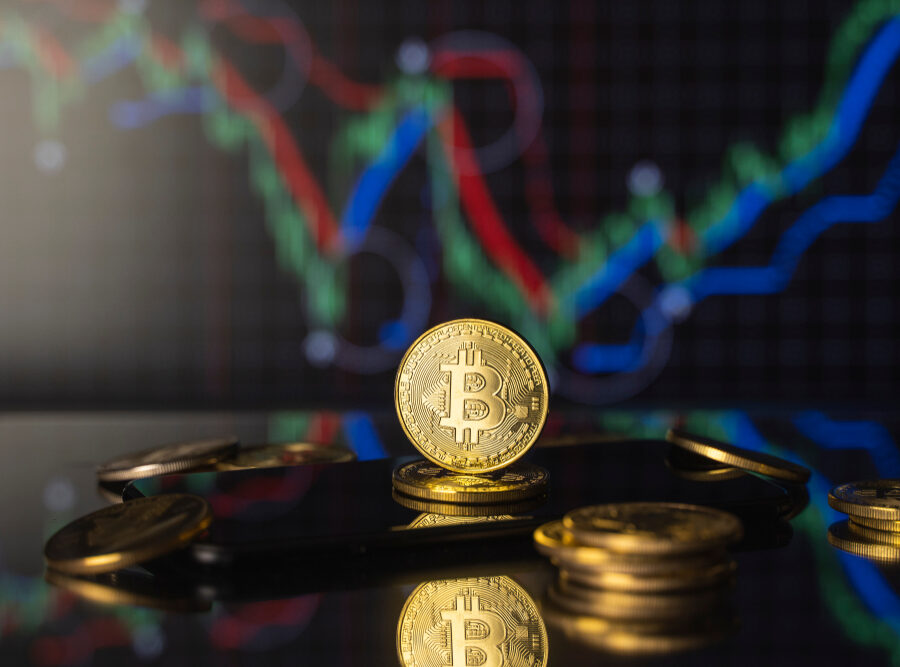 The mining difficulty of Bitcoin (BTC) has recently achieved a record-high figure. November 21, 2022, hashrate data shows it is hit a new record.

Bitcoin difficulty is considered one of the most critical indicators when it comes to gauging the performance of the Bitcoin network.

On November 21, the mining rate for Bitcoin reached a really high figure, causing its mining difficulty to hit a new historical high.

The public trackers provided information on the difficulty of mining Bitcoin. They confirmed that on November 21, 2022, the mining difficulty experienced a 0.51% positive adjustment.

Following the adjustment, the overall mining difficulty on a particular day rose to 36,950,494,067,222. This is the highest figure that has been hit in the history of Bitcoin mining difficulty.

In the past 10 months, it is the smallest positive adjustment has been recorded in terms of Bitcoin mining. The adjustment of the mining difficulty of Bitcoin takes place every two weeks.

This way, the block time for Bitcoin is kept at a stable level, which is around 10 minutes.

Just a year back, the overall mining difficulty of Bitcoin stood at 22.5 T. The hashrate for Bitcoin is also increasing enormously.

Although the current hashrate is lower than the November 12 data it has surged 4% in the past 24 hours.

Most of the time, when a cryptocurrency experiences a demise in its value and hits the bottom, the miners tend to stop mining Bitcoin.

Only a handful of major crypto miners with high capital are able to continue with their operations as they can afford the process.

On the other hand, most of the mining firms stop mining because it becomes an investment that does not bring in many profits.

Even now when the trading price of Bitcoin has fallen below $16,000, many thought the same trend would be witnessed.

If this continues to happen, then the trading price of BTC would experience a great boost in the upcoming days.