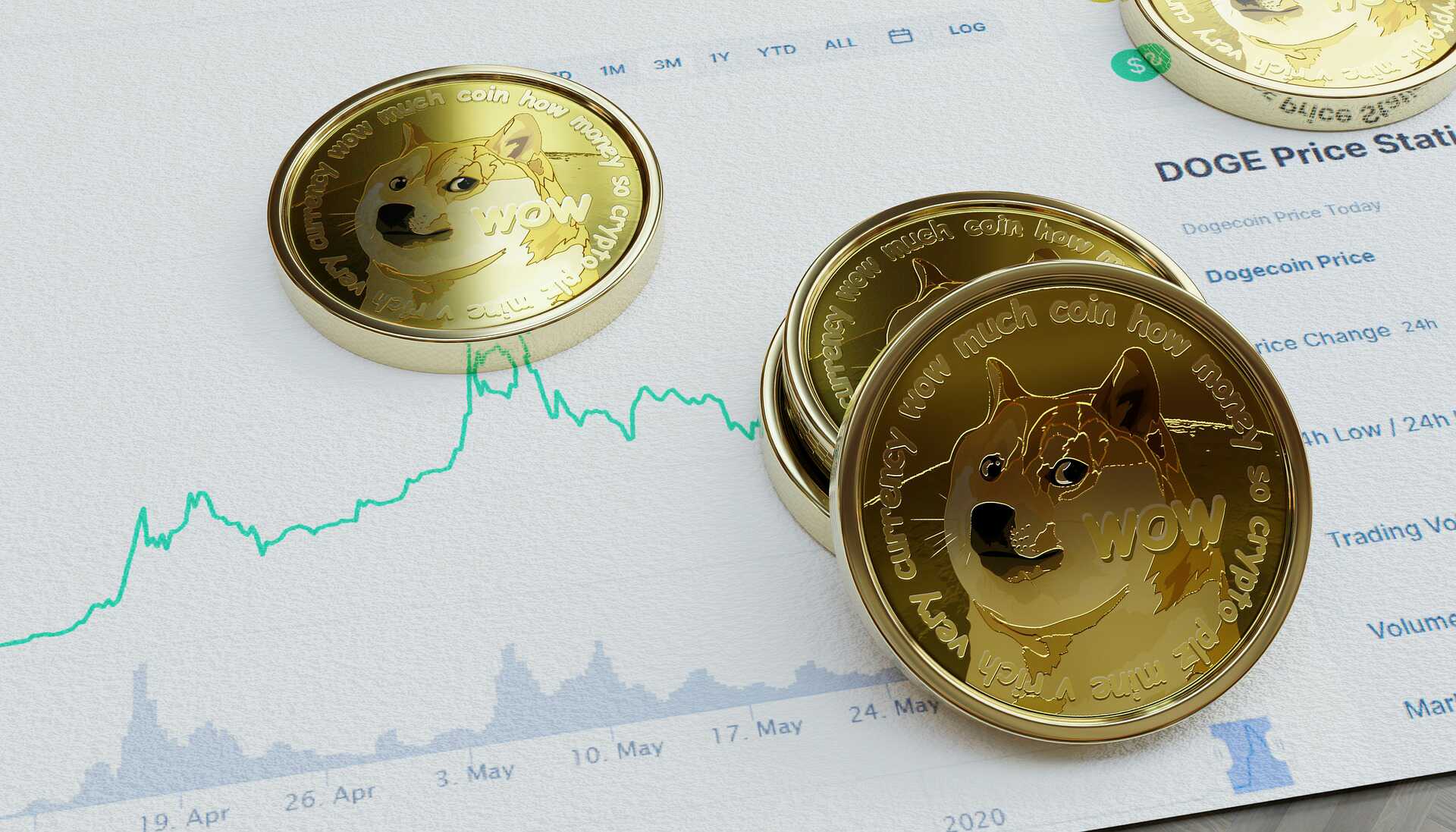 It’s good news for iOS users, as the long-awaited Dogecoin wallet gets released on the Apple store. Known as MyDoge Wallet, the non-custodial wallet is dedicated to the meme coin DOGE and supports the transfer of digital currency from exchanges to wallets.

As announced by one of the founders of Billy Markus, iOS users will no longer depend on third-party wallets to send DOGE. With MyDoge Wallet rolled out in the app store, users can run the app on their Apple devices with versions 12.0 and above. Mac users aren’t left out, as they can run the DOGE wallet on their systems if the MacOS isn’t older than 11.0.

According to Markus, who goes by the Twitter name Shibetoshi Nakamoto, the wallet is straightforward to use. He, however, admitted that the Dogecoin team isn’t responsible for developing the app. It was outsourced to a trusted group of developers.

A description put out in the app store explains that the wallet is a non-custodial one that’s free and safe for Dogecoin users. The team of developers responsible for creating the wallet revealed that increasing the number of DOGE transactions was their main goal. They added that MyDoge wallet can send/receive, purchase, and store digital currency.

It isn’t the first time the Doge team is outsourcing a project to independent developers. Last December, they developed SoDogeTip, a DOGE tip bot on Twitter.

The latest news is proof that the meme coin is developing massively and accomplishing milestones. Over the years, the cryptocurrency has been adopted by entities in the gaming and entertainment sector.

Last year, game giant Nexon announced the integration of DOGE payments for American users. As per the announcement, the integration is intended to boost gameplay and enhance gamers’ experience. Players would be able to make in-game purchases with the asset.

The Dogecoin team has intensified its efforts to drive adoption, given the growing interest in the coin. Currently, the developers are reportedly working with Vitalik Buterin, one of the founders of Ethereum to migrate to Proof-of-Stake consensus technology.

While DOGE is taking giant strides, there are still some troubles brewing in the camp. Recently, the community hasn’t been able to get over Ross Nicoll’s news about his resignation from the Dogecoin Foundation. Nicoll is a core developer at the foundation, and his reasons for stepping down are causing a stir in the community.