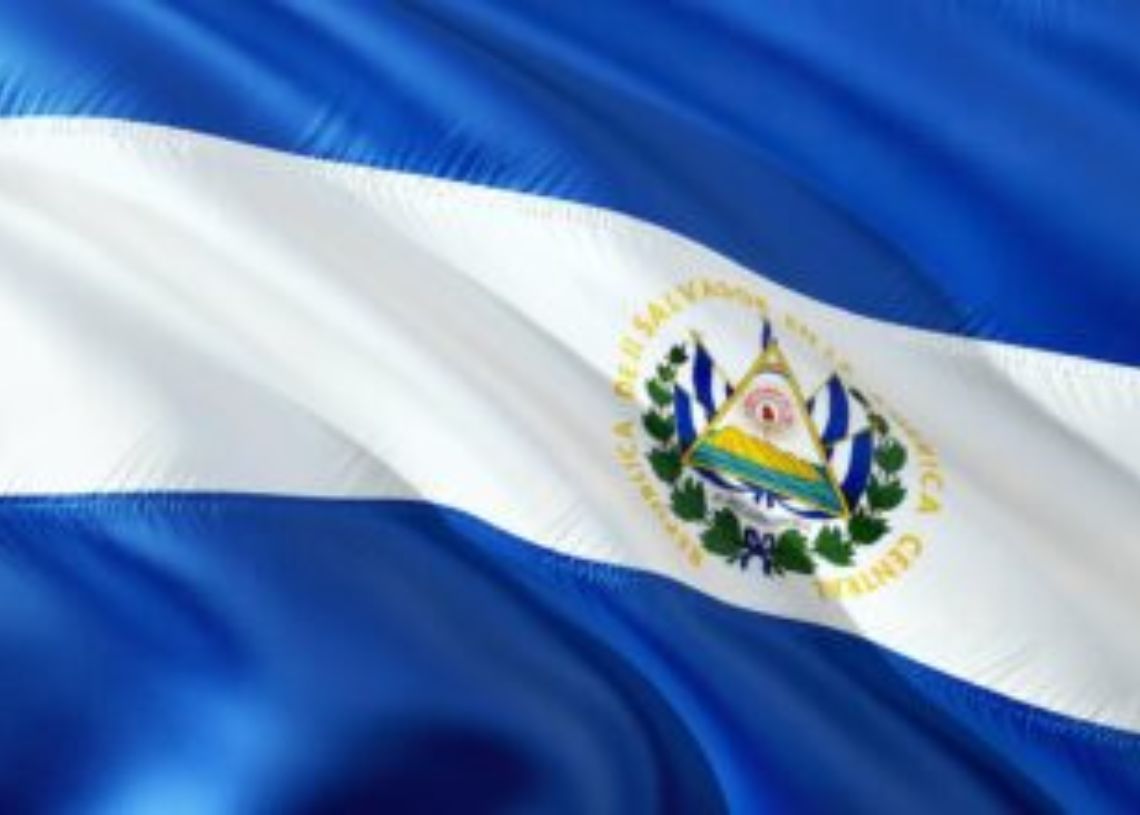 The Central American nation of El Salvador was scheduled to issue the much-publicized $1 billion Bitcoin Bond last week. But things took a drastic turn following a series of events.

Reuters reported that the El Salvador Minister of Finance, Alejandro Zelaya, disclosed that the country has opted to wait until the market condition becomes favorable before releasing the bond. The current market trend calls for caution from traders and investors before any major decision can be made regarding transactions.

The launch was initially scheduled to be held from March 15 – 20. Still, the rise in inflation and the ongoing war between Russia and Ukraine have exerted huge pressure on volatile assets like cryptocurrency.

Postponing The Launch Of Bitcoin Bond

Reuters reported that the bond launch had been postponed to come up in September 2022. The postponement was necessitated by the fluctuating prices of Bitcoin occasioned by galloping inflation that has been wreaking havoc in the economy of most countries in the world.

Taking Bitcoin into perspective as the major crypto adopted as legal tender in El Salvador, the leading cryptocurrency has lost its value. Last November, it reached its all-time high at $69,000 and currently trades at $42,200 and has undergone a 40% correction of its price.

Zelaya stated that the current situation makes it the wrong time to issue bonds. In a televised interview, the Finance Minister disclosed that the ideal date to return to the market would be September. The month of September is favorable for issuing bonds barring any unforeseen circumstances. And after September, it would not be easy to raise capital in the international market.

Is The Demand For Bitcoin Bond Enough?

From all indications, it appears that investors cannot specify the number of interest that the El Salvador Bitcoin Bond has generated. Many of them are divided into the actual number or percentage.

As reported by Coingape, many retail investors in El Salvador have already registered their interest in purchasing the Bitcoin Bond. But the government put the majority of institutional investors on the waitlist.

The country plans to revamp its sovereign debt via the issuance of Bitcoin bonds to aid economic and fiscal growth.

However, the International Monetary Fund (IMF) has suggested that El Salvador rescind its decision to make Bitcoin a legal tender by adding that it contributes to its financial instability.

El Salvador seems not to be the only country with a place for Bitcoin in its official recognition. Even Mexico is following the same path and is working on making Bitcoin legal in the country.

Meanwhile, the government of El Salvador has previously increased the size of the country’s cryptocurrency portfolio by buying a variety of cryptos to shore up its digital currency reserves.

Moreover, no one knows what the large crypto reserve would do to stabilize the country’s dwindling economic fortunes, not even the IMF and not even the country itself. But time will likely reveal the outcome.