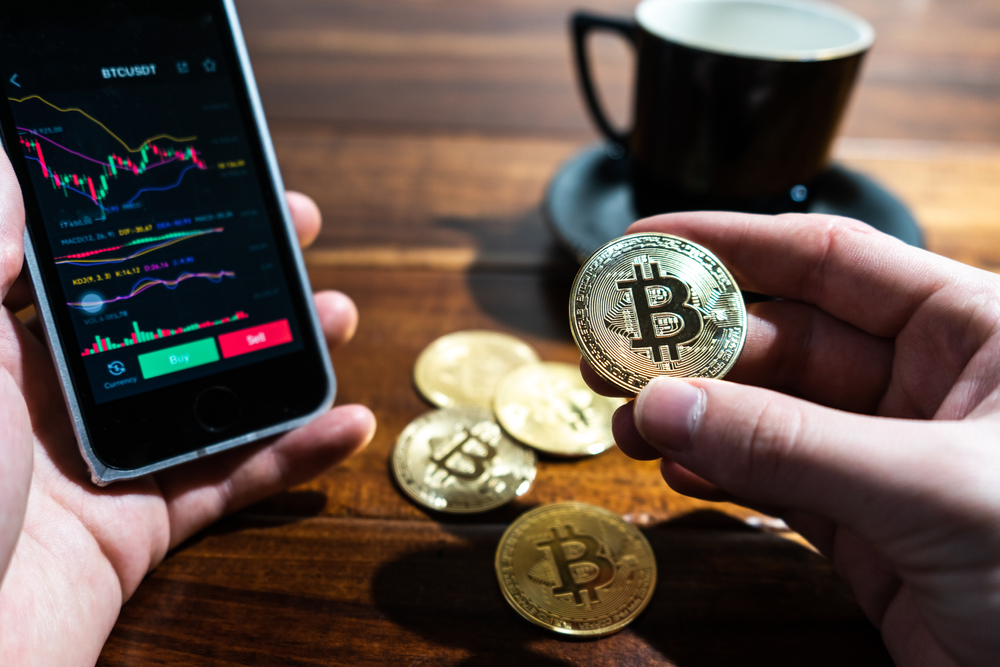 It has been some time since Tesla bought and withheld Bitcoin back in February. The original investment has yielded Elon Musk $1 billion, give or take in profit strictly. Elon Musk has always been a sceptic of Bitcoin after realizing that the flagship cryptocurrency has ramifications when it comes to the environment. He stopped buying more immediately and pledged his allegiance only to Dogecoin; along with this rapid decision, so was this that Tesla will now be denouncing Bitcoin as a mode of payment indefinitely or until the cryptocurrency finds a more approachable and environment-friendly way to mine.

According to the latest report, Tesla at the moment has about 43,200 Bitcoin tokens that are roughly worth $2.5 billion; this is nothing short of magnificent on top of the profit that the company has already secured. The original investment of Elon Musk was around $1.5 billion, and it has secured almost half of it by keeping the crypto for approximately eight months, give or take; this shows that how elementary Bitcoin is and how relevant it will remain in the crypto industry. It seems that Tesla will not be liquidating their stash of Bitcoin, seeing how handsomely the investment in BTC has returned.

Elon musk continues to support Dogecoin, and at the moment, he has no mind to come back to supporting Bitcoin despite the fact that his company owns such a huge chunk of it. This is by far the most stunning piece of news there is when it comes to scoring a pretty decent regarding Bitcoin investment. MicroStrategy is believed to have the largest stash of Bitcoin there is and is the only company that has not chipped away or sold even a single Bitcoin token all this time.

Among other enthusiasts of Bitcoin, one can’t miss Jack Dorsey and his commitment to the flagship cryptocurrency; he has said multiple times that if he weren’t working at Twitter, then he would most definitely have been developing projects with Bitcoin and dedicating all of his time to decentralization.