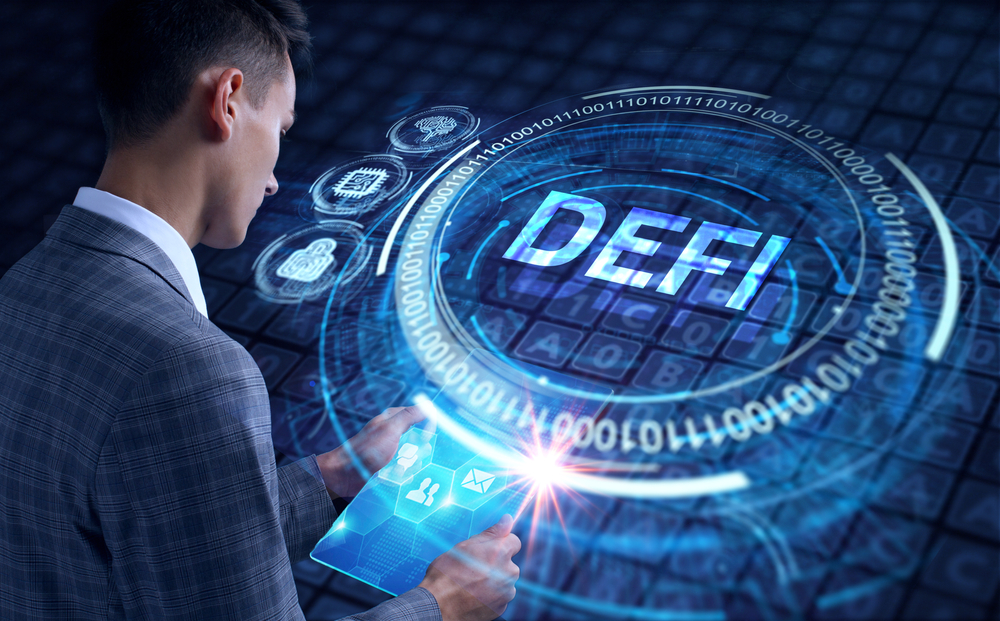 Cardano has recently come into the spotlight of the blockchain world due to its recent update. This month Cardano developers successfully deployed Alonzo hardfork on the ecosystem. This new addition allows the network to be compatible with the smart contracts and can support the decentralized applications that are designed for the said platform.

Emurgo is the commercial sponsor of the network. The commercial branch has decided to invest $100 million into the Cardano blockchain to support the growth and development of projects related to dApps and NFTs. The financial injection is also going to project into different educational campaigns aimed to increase the knowledge about Cardano.

Ken Kodama is the CEO and founder of the Cardano project. He made the news of the investment public at the Cardano Summit 2021. Kodama also told the media that the main reason behind offering this financial support is to assist the Cardano network to go towards dApps and mainstream adoption much faster. In several instances, the founder of Cardano, Charles Hoskinson, has claimed that Cardano is the ultimate alternative for Ethereum.

However, there had been some criticism from the developer’s community based on the programming language that is compatible with the network. Therefore, Kodama believes that with this additional aid, it will be possible for the developer to have better resources to troubleshoot their dApps projects and adopt the eUTXO model of the ecosystem. He also said that some of this investment would go into finding better scalability solutions for the network.

The Cardano blockchain is now smart contracts compliant. Nevertheless, it is going to take a lot of work and a considerable amount of resources to take the ecosystem to the level of Ethereum and other major blockchains. Emurgo has been working alongside Cardano since it was first introduced the first time. The commercial wing has been introduced with several state-level startups, programming, and corporate contributors.

Additionally, the Emurgo project has also been managing the cFund that accounts for strategic investment accounting like capital venture funds. Cardano is also in the process of procuring a community-based fund account called Project Catalyst. This fund currently holds around $1 billion in the treasury hosted on the Cardano block.