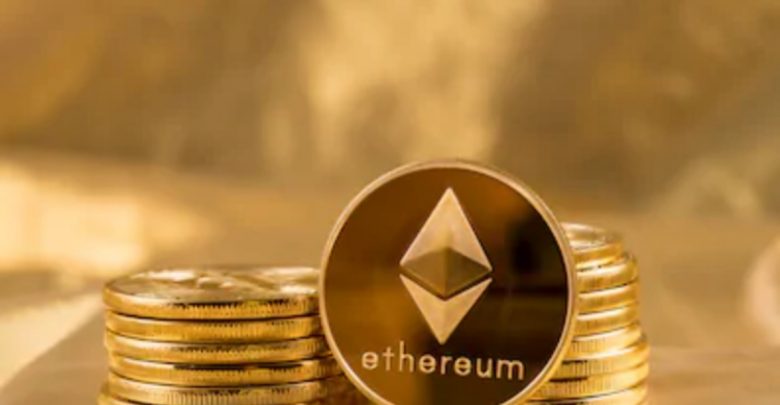 ETH gas fees have declined to their lowest levels for the first time in seven months. Data from Coinmetrics showed that transaction fees paid by users on the popular blockchain network have been dropping since the year began. However, the current price level indicates that they are at their lowest since August last year.

In early January, the gas fee revolved around 220 Gwei based on Ycharts. Three months later, it has plunged to 40.8 Gwei as of the time of this writing. Despite the massive decline, the fees are still one of the highest compared to other blockchain gas fees.

Coinmetrics data reveal that the average moving cost for seven days hit $11, the lowest recorded since mid-2021. However, prices didn’t remain like this after three months as they skyrocketed to $55 by the end of last year. Experts think that the spike was due to the growing interest in NFTs and staking last year,

At press time, network congestion is at its barest, with fees ranging from $1.53 for a low throughput to $1.64 for high-speed transactions. Ycharts disclose that gas fees are around $2, approximately 40 Gwei, which tallies with the data provided by Etherscan.

Ethereum may still be the king for developing DeFi and NFT projects, but the outrageous transaction fees have become worrisome to developers. Even users have expressed discontentment with the network for their high prices, raising questions about the future of the blockchain in facilitating DeFi adoption.

Analysts believe that the waning interest in NFTs this year could have triggered the decline of ETH transaction prices. The network has experienced minimal congestion and fees since the year began compared to 2021. DappRadar further confirms this with its latest findings.

According to blockchain data analytics company, DappRadar, 9 out of the ten prominent marketplaces on the blockchain have experienced a decline in trading. LooksRare experienced the highest decline, with the trading volume dropping by 78.2%. OpenSea has shed 34.7 since the year began.

Other less popular marketplaces that reported losses were SuperRare with 73.2% and Rarible with 80.6%. Overall, Ethereum-based marketplaces reported a combined 66.67% loss in volume.

DeFi Projects Are Not Spared Either

DeFi projects are also suffering from the reduction in Ethereum activities. According to DappRadar, 8 out of the top 10 projects on the network have been red over the last month based on their TVL. Only UniSwap V2 and Yearn Finance have a positive TVL.

DappRadar also shows that 9 out of 10 projects are red based on cap and token price, with only LIDO showing green in both areas.