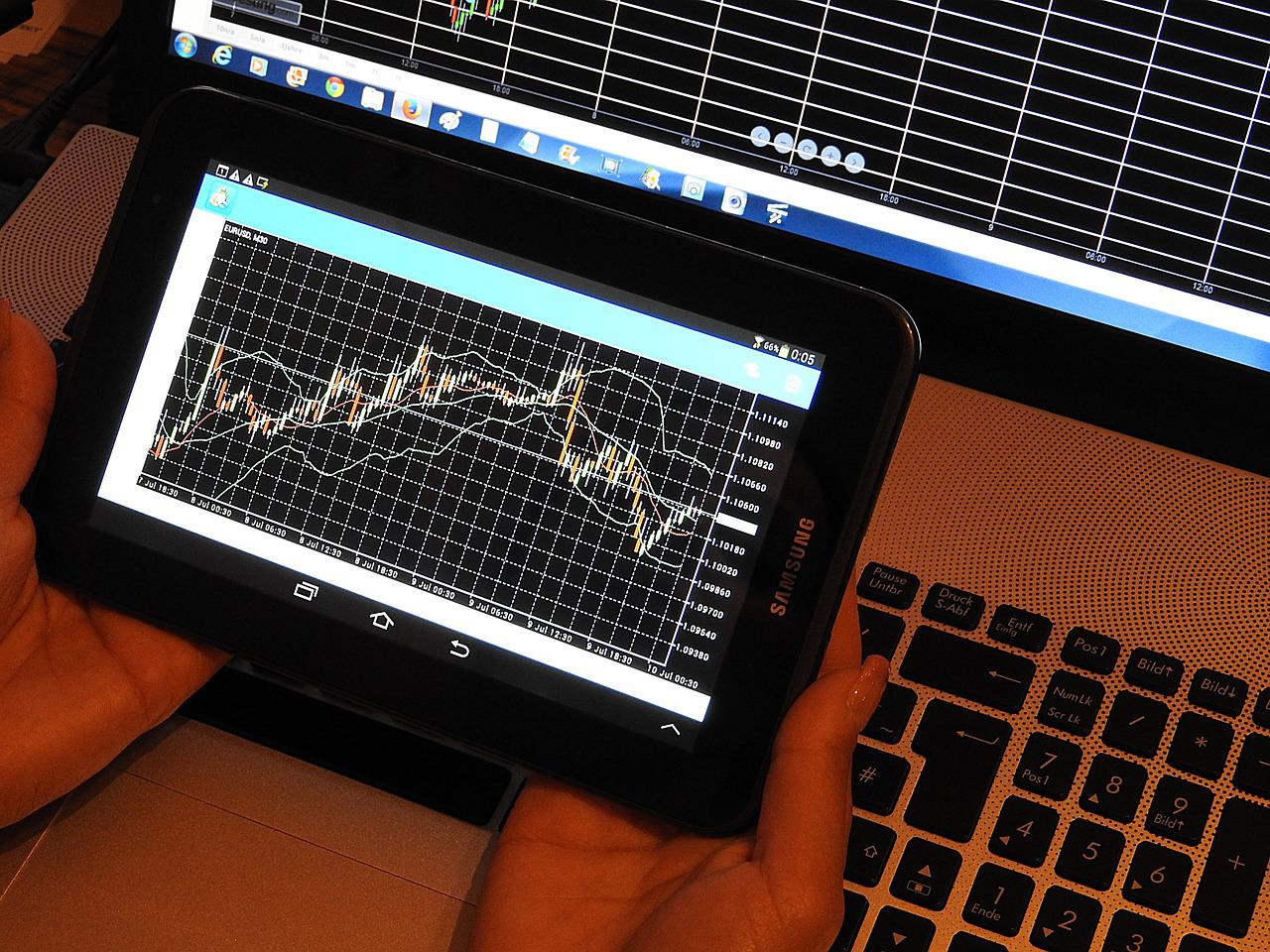 On Tuesday, European stocks ended the day lower, as they failed to shrug off worries of high interest rates amidst the possibility of an economic recession and a burgeoning energy crunch.

The continent-wide STOXX 600 index had recorded gains of as much as 1% during the session, but it ended up erasing all of them by the end.

As a matter of fact, it recorded losses of 0.7%, which put its total losses in the last three sessions at 3%.

This was in light of rising rate expectations due to hawkish comments from US Fed chief Jerome Powell and officials of the European Central Bank (ECB).

Most sectors in Europe recorded declines, but there was a 0.9% rise in banks, as they tend to benefit when interest rates rise.

This was after traders had priced in almost two-thirds chances of an interest rate hike of 75 basis points in the policy meeting of the ECB scheduled on September 8th.

Market analysts said that the morning had been an upbeat one for Europe, but it turned around swiftly, as there were sharp declines in the afternoon on both sides of the Atlantic.

They also said that markets would continue to be at risk, as inflationary pressures were likely to keep interest rates high for long.

There were lingering fears of a planned shutdown of gas supplies from Russia to Germany for three days via the Nord Stream 1 pipeline by Russian energy giant Gazprom, starting from Wednesday.

Robert Habeck, the German economy minister spoke on Monday before the halt and said that there was a possibility that gas supplies may not be restored by Russia to Germany.

On Tuesday, it was also reported by a number of Italian papers that Berlin was prepared to consider imposing a price cap on gas.

Market analysts said that the energy crisis and an oncoming winter mean that investors would continue to be cautious.

Other indexes and stocks

There was a 0.5% rise in the DAX, as it moved away from lows of six weeks. Meanwhile, there was also a 0.1% drop in the Spanish IBEX.

The national consumer prices in Spain recorded a rise of 10.4% in August, which was a decline from the previous month’s 10.8%.

There was also a gain of 1.5% in Sanofi after the US Food and Drug Administration (FDA) granted priority review to a drug that the company was collaborating on with Sweden’s SOBI.

The latter also recorded gains of 1.2%. According to French utility Engie, Gazprom had informed it that gas deliveries beginning from Tuesday would be reduced.

This is because the two parties are in disagreement. There was a 0.7% drop in Engie shares. A 12.3% rise was also recorded in Adevinta after upbeat quarterly results were posted by the largest advertising company in the world.

A 5.0% gain was also recorded in Aker Solutions of Norway after the company announced a joint venture with Schlumberger.