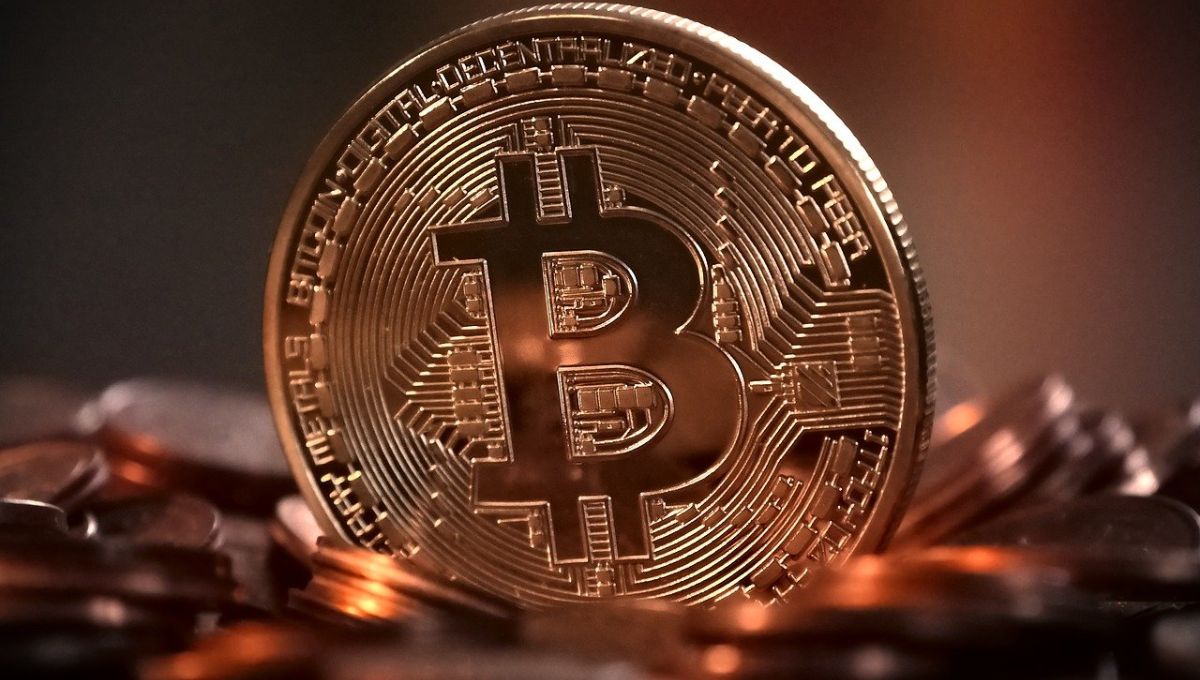 In a new podcast, the Onecoin cryptocurrency scam, along with its co-founder Ruja Ignatova, was profiled by the Federal Bureau of Investigation (FBI).

Onecoin has come to be recognized as one of the biggest scams to happen in the crypto space and its co-founder, who is also referred to as the ‘Crypto Queen’ is now on the top 10 most wanted fugitives list of the FBI.

Last week, the FBI published a podcast episode of ‘Inside the FBI’, which was named ‘Ten Most Wanted Fugitive Ruja Ignatova’.

She is also known as the ‘Crypto Queen’, as she is the one who co-founded Onecoin, which became one of the biggest crypto scams in the world.

The podcast from the FBI uses audio form to highlight cases, news, and people from the bureau. Monica Grover hosted the show, which belongs to the Office of Public Affairs.

She explained that the episode of the podcast was to understand how Ignatova had not changed the world when she marketed the ‘bitcoin killer’ via her company.

Instead, she had just stolen billions of dollars from investors. Back in June, Ignatova had been added to the top 10 Most Wanted List of the FBI.

The FBI is offering $100,000 as a reward for any information that can lead to her arrest. The founder of Onecoin was also added to Europe’s most wanted list.

A reward of 5,000 euros has been offered by Europol for any information that could lead to her arrest. The podcast was 7 minutes long and explained that Ignatova had been charged on October 12th, 2017.

The charges were related to the Onecoin fraud and they had then issued a federal warrant to arrest her. According to investigators, they believe that she had been tipped off about the investigation against her.

On October 25th, 2017, she had taken a flight to Athens, Greece from Sofia, Bulgaria and no one has seen her since then.

Intelligence was received by the police authorities in Greece about her whereabouts back in July. Grover provided some additional details about the woman behind the scam.

She disclosed that the brown-eyed Ignatova is 42 years old and has black, or brown hair. But, investigators are of the opinion that she may have altered her physical appearance.

She further said that the Onecoin co-founder is fluent in Bulgarian, German, and English and is likely to be using a fraudulent passport for traveling.

Ignatova is known to have connections to Greece, Germany, Bulgaria, Russia as well as the United Arab Emirates. It is also known that she had a lavish lifestyle.

At the end of the podcast, Grover urged people with information about Ingatova to get in touch with the American consulate or embassy, or the local FBI office.

She also said that people could choose to send tips online anonymously in case they want to keep their identities hidden.