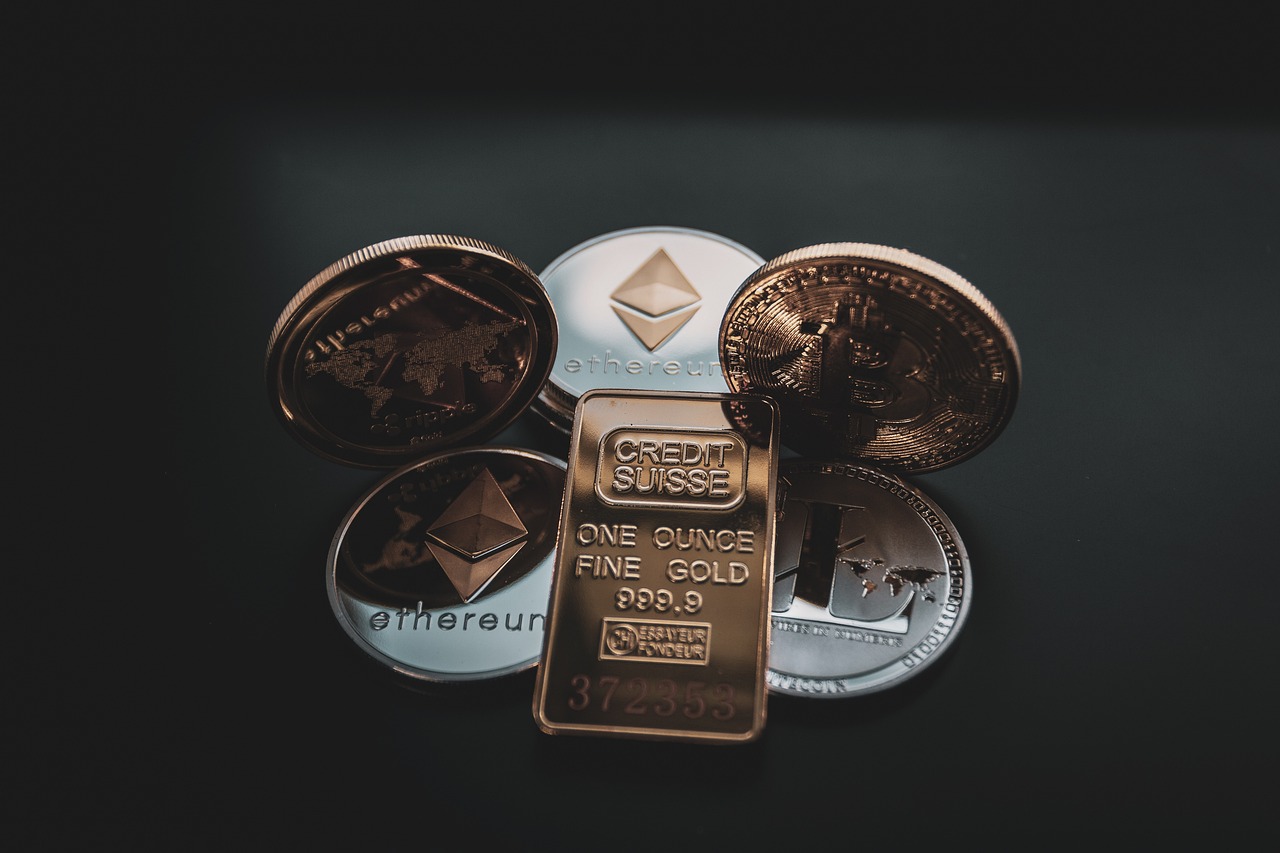 Lawrence Summer, the former US Treasury Secretary, compared the collapse of the FTX crypto exchange to Enron.

He noted that the case was not about the complexities associated with crypto regulation, but was actually one of classic fraud.

He said that there were two lessons that were to be derived from the implosion of FTX and the regulatory community should take note of it.

After the collapse of Sam Bankman-Fried’s crypto empire, the need for crypto regulation has become a hot topic, and former secretary of the US Treasury, Larry Summers had some things to say about it.

He served as the Treasury Secretary from 1999 to 2001 and is currently working at Harvard University as the Charles W. Eliot Professor.

He stated that many people had compared the FTX fiasco with Lehman, but it is more like Enron. He said that the signs were there, as it had the smartest people, hints of fraud and not just financial error.

Other signs included the stadium naming so early in the history of the firm and then huge amounts of money coming in, but nobody knowing where it came from.

Based in Houston, Texas, Enron had been an energy firm and its executives used several illegal accounting practices to hide debt of billions of dollars from its shareholders.

In December 2001, the company filed for Chapter 11 bankruptcy and exposed massive corporate and accounting fraud.

The former treasury secretary said that there were two lessons that the regulatory community could take from this situation.

He said that if there were more forensic accountants and less quants and economists, they would be able to detect what is happening in companies and countries.

He asserted that forensic accounting seems to be becoming more important than ever. He also opined that they need to have a rule for everything involved in finance.

He stated that anyone in a position of responsibility in finance should be required to step away from the office, phone, or any system or device and connection every year for at least a week or two.

This would come in handy because it would help the problems in surfacing sooner rather than later.

The Harvard professor stressed that this was not about the nuances or complexities of the rules related to crypto regulation.

He said that the incident was actually about some very basic financial principles, which can be traced back to the financial scandals that have been happening since ancient Rome.

On Friday, FTX filed for Chapter 11 bankruptcy protection, despite reassurances from Sam Bankman-Fried a day earlier.

Users were racing to withdraw their assets from the exchange after its native token FTT collapsed. As part of the bankruptcy filings, Sam Bankman-Fried stepped down from his position of CEO.

The new chief executive is John J. Ray III who was the lawyer who had also been brought in for doing the cleanup after the Enron disaster struck.