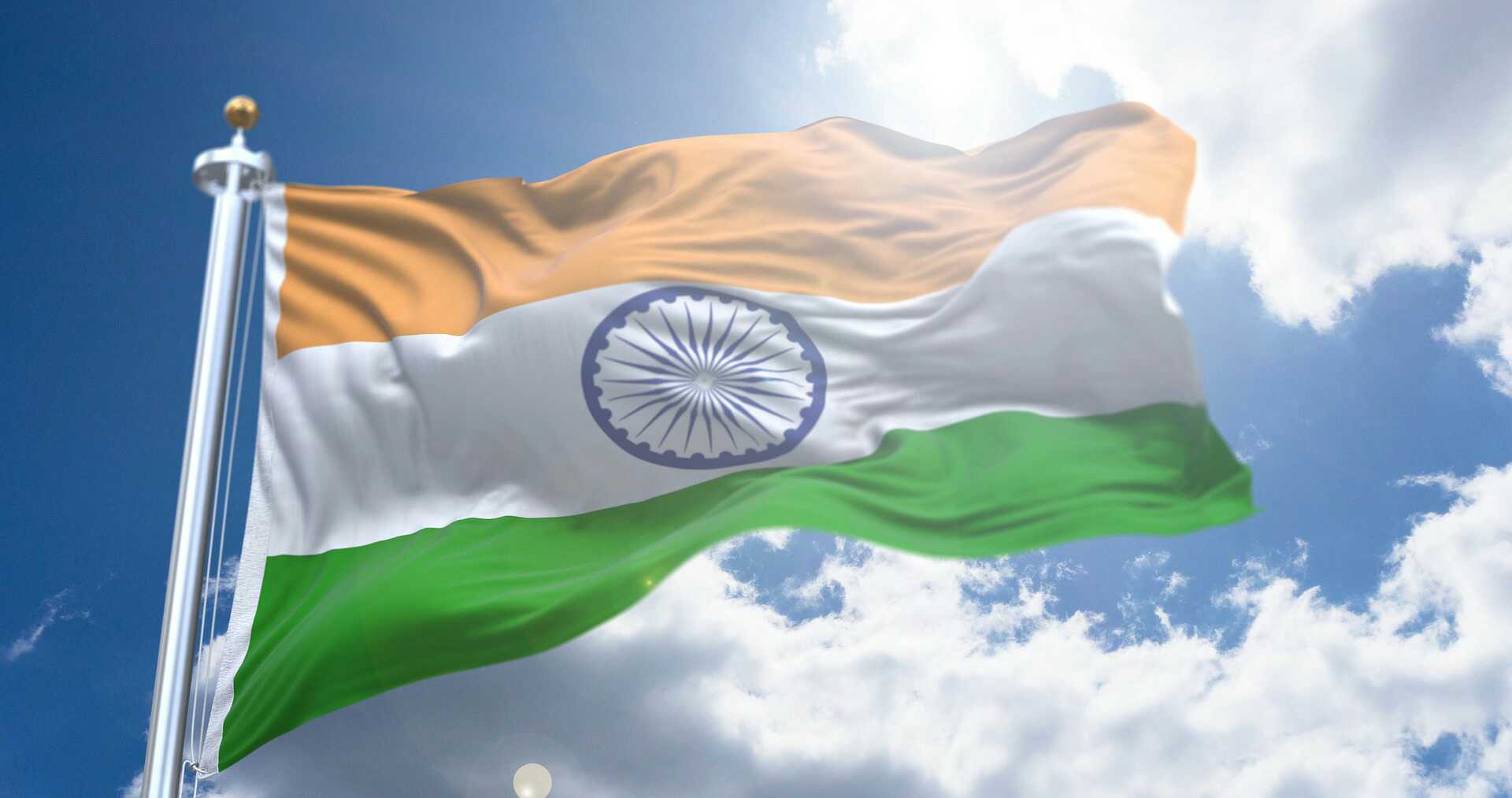 Following China’s digital Yuan launch, the pressure to launch a CBDC fell on major world countries. While the United States and EU nations are still debating the benefits and risks of a digitized currency, India has stepped up on the pedal with a surprise announcement of their CBDC.

According to India’s Finance Minister Nirmala Sitharaman, India will launch its long-awaited CBDC this year. This announcement was made in the recently concluded India’s Global Forum’s annual summit held, where Sitharaman spoke about India’s 2022/23 budget.

Sitharaman highlighted two major topics at the summit – India’s CBDC and the proposed tax on digital assets earning. Last year, the FM implied a 30% tax on all crypto earnings, considering that Indians have become major players in digital currency transactions. Since then, everyone has been waiting to see what she would do next.

Indians have been curious about the launch date of digital Rupee since the government first talked about adopting a CBDC. However, Sitharaman finally disclosed that digital Rupee would be released this year.

According to her, the delay in launching its CBDC stemmed from the frequent consultation with India’s central bank. Both the RBI and the Finance Ministry debated on the design of the e-Rupee, but they resolved to leave the launching in the hands of the central bank.

India’s Crypto Adoption Rate is on the Incline

India’s crypto adoption rate is massive, not just in Asia but globally. In the last two years, the country has become a leading nation in crypto transactions behind China in the region, with transaction volume hitting billions of Rupees.

While Sitharaman has cleared the air on the digital Rupee launch, she said consultations are still made to determine how best to regulate the crypto space. However, she remained open on the topic of whether to ban virtual currencies entirely or not. She welcomed anyone with insight and ideas to join in the discussion.

Many nations globally are navigating towards having their CBDC. However, they still face some issues adopting it. For instance, they find it difficult to construct a framework to enforce regulations without hampering blockchain and the crypto sector.

Recently, Thailand scrapped crypto tax rules to promote investment in the sector and support its growth. This rule will become fully enacted from April this year to December 2023.