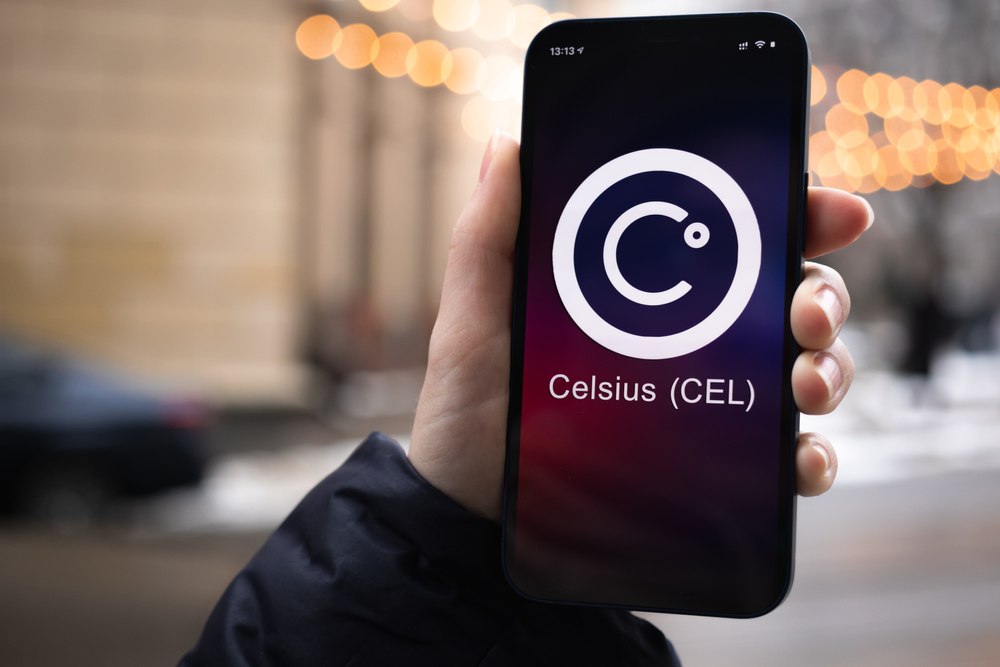 With every passing week, new developments are being made when it comes to the Celsius case. The cryptocurrency asset manager has been under great pressure since it filed for bankruptcy.

There are several indicators pointing towards the Celsius network being nothing more than a scam or a Ponzi scheme.

Judge Launched a Probe against Celsius

As the bankruptcy of the Celsius Network is being carried out, multiple concerns have been raised about the nature of the platform.

This has compelled the judge presiding over the case to look into the matter from a different angle.

In recent developments, the judge has issued an order for the official committee of creditors at Celsius and the examiner.

The order is to look into all the aspects of the Celsius Network to establish if the platform was involved in operating a Ponzi scheme.

The order was issued by the judge on November 1 and the investigation would actually be a probe launched against the Celsius Network.

Allegations made by the Customers

The reason the judge was compelled to launch a probe against the Celsius Network was due to the claims made by the customers of the platform.

The users claimed that the Celsius Network had promised yields for the clients on the basis of deposits made into their platform.

Therefore, the platform had been getting assets out of the new clients and paying them as yields to the existing, and old clients.

If the claims made by the customers are true, then they do fit the definition of a Ponzi scheme. If the network is found involved in such activities, then the situation would become alarming for the platform.

Independent Examiner to Look into the Matter

It was back on September 9 when the judge had ordered an independent examiner to be hired for the job.

However, the judge heard more claims from the clients and went through more documentation before launching a probe.

With enough evidence and claims being made by the customers, the judge ordered them to initiate a probe.

It would be the independent examiner who would be leading the investigation. He would go through all the aspects of the business being run by the Celsius Network.

The examiner would go on to seek more transparency in the Celsius Network’s operations and go through the tax payment procedures of the platform.

The probe would also investigate why the account of some of the users was transferred from one classification to another.

If the probe manages to prove that the network was indeed a Ponzi Scheme, then the situation would change entirely.

It would turn into a fraudulent case where all the executives and parties involved would be held answerable.