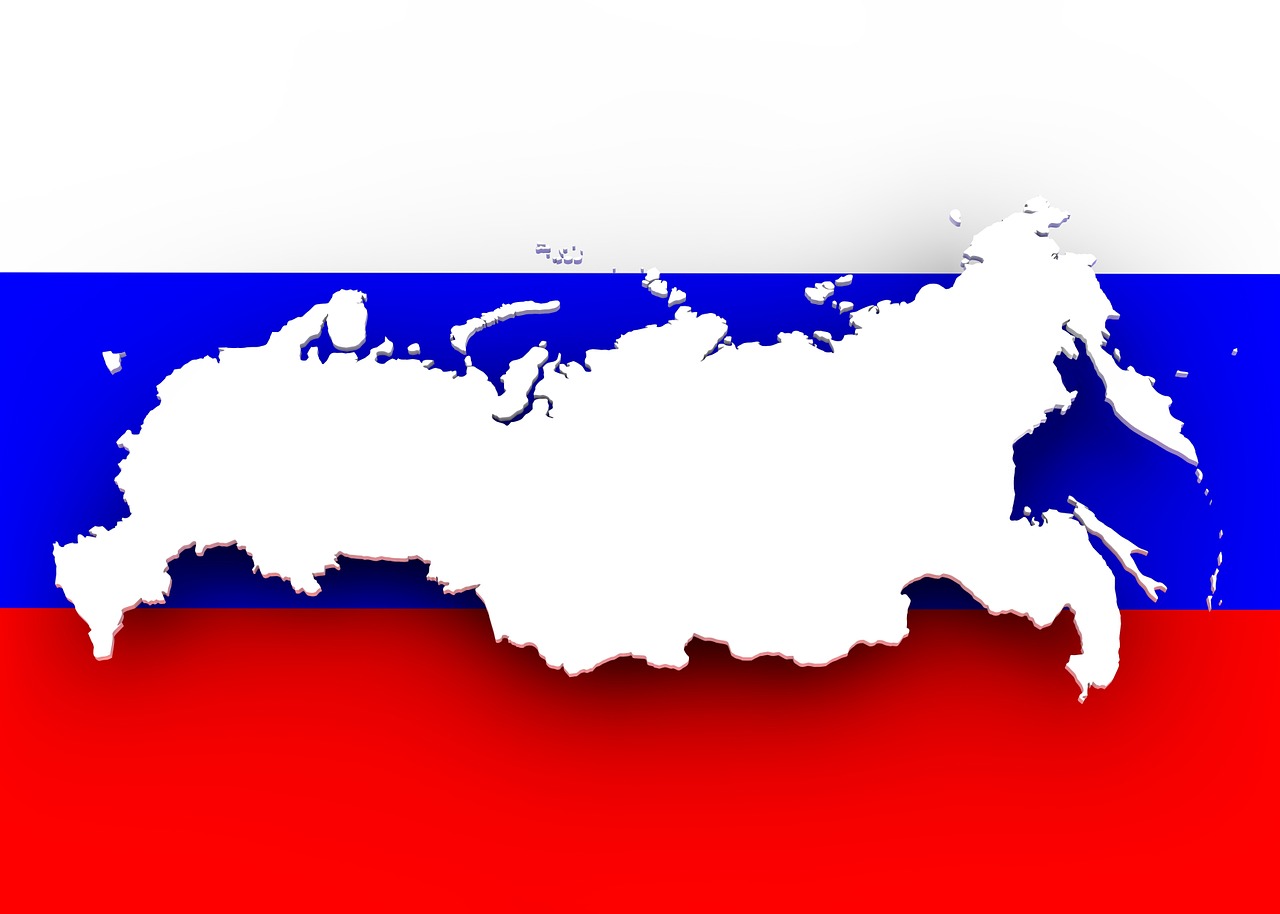 Kraken, another one of the largest multinational cryptocurrency exchanges may soon become another exchange to cease operating in Russia.

According to the latest reports, the Kraken exchange is to deprive Russian users of accessing their platform.

The exchange is to do it in compliance with the European Union sanctions implemented on Russia due to its conflict with Ukraine.

The exchange officials reportedly sent out emails to the Russian clients on October 19, announcing the ceasing of services.

The email confirms that the Kraken exchange would halt its services to Russian investors. The reason has been provided by the exchange officials in the email.

The email confirms that it is due to the European legislation that their exchange had to make the decision of revoking services in Russia.

The exchange confirmed that the sanctions and the preventive measures restrict them from offering accounts and services to the Russian locals.

The users would be able to withdraw their funds from the exchange without facing any interruptions. However, the users would have to raise the request from their end for the withdrawal.

The exchange has also announced that they will update the users accordingly as soon as they have it available to them. The users will be kept posted with any changes or amendments to the decision.

The teams at Kraken have also apologized to the entire cryptocurrency community in Russia for the inconvenience they would face from the decision.

Despite talking about the withdrawals, Kraken has not confirmed what the withdrawal window would be for Russian users. The exchange is adhering to the regulatory and legal requirements in every region.

Services Revoked by Other Exchanges

Kraken is not the only cryptocurrency exchange that has stopped providing services to Russian citizens. Other major exchanges have also ceased offering their services in the country.

Coinbase has also stopped providing services to the Russian locals while. Many expect that Binance may soon announce the ceasing of services in Russia as well.

Kraken Avoided blocking the accounts of the Russian users when the pressure initially started building on all major companies by the US and its allies.

Kraken announced that it has a deep respect for the people in Ukraine who are currently facing a very bad situation due to the Russian invasion.

However, they cannot stop providing services to the Russian locals until or unless there is a legal obligation over them.

The latest sanctions imposed by the EU have legally obligated the cryptocurrency exchanges to provide services in Russia.

Therefore, the exchange had no choice but to comply with the orders and proceed with ceasing their services in Russia.