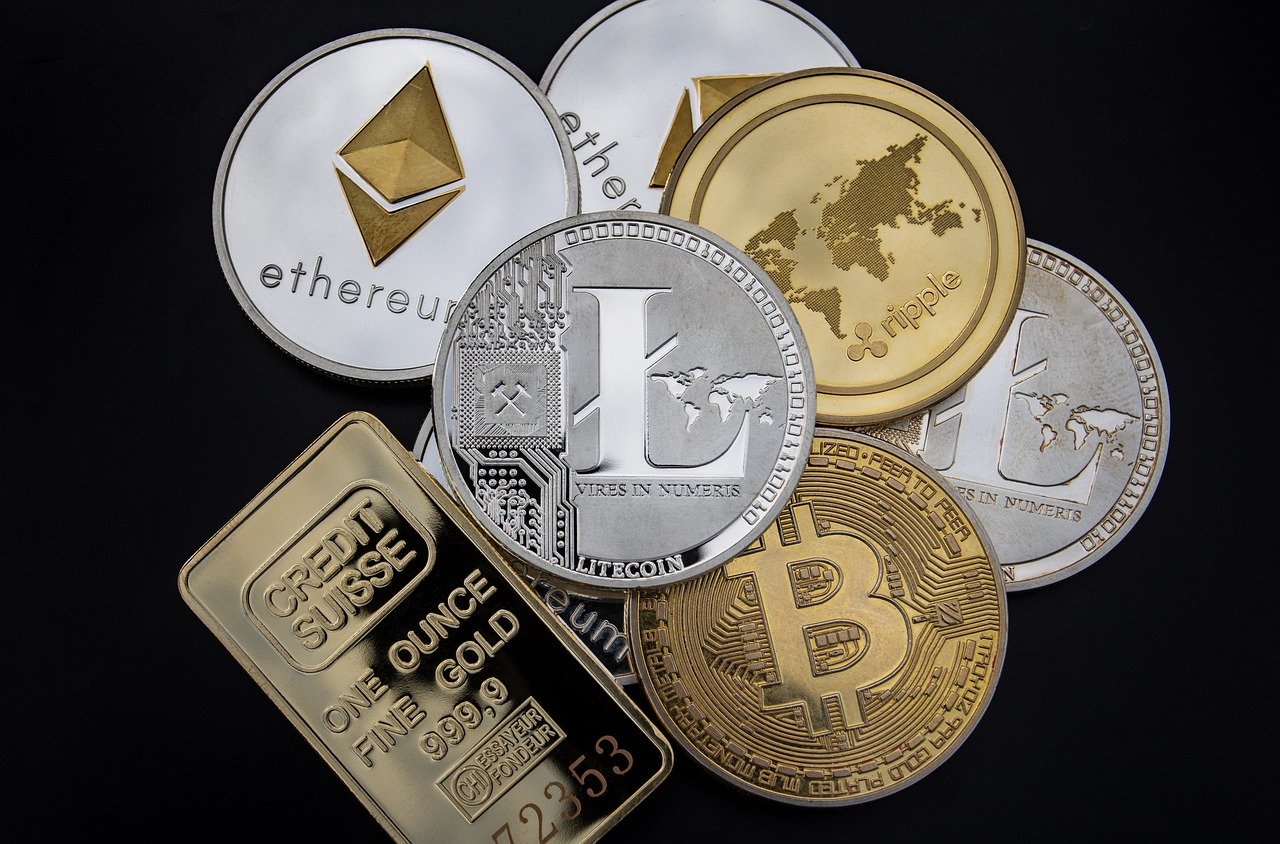 Laguna Labs, a major blockchain tech firm has announced the launch of testnet for “flatcoin”. Although the particular token is still in development mode, the platform has decided to go for the testnet.

The officials at Laguna Labs have revealed that despite being in the development phase, they have decided to launch testnet for flatcoin.

The teams at Laguna Labs have claimed that the flatcoin acts as a spin-off version of the stablecoin tokens.

The unique feature of the flatcoin would be to be pegged with the cost of living. The token would neither be pegged with a commodity nor a fiat currency.

It was on October 24 when Laguna Labs made an announcement about the launch of the testnet. The officials also explained what purpose the flatcoin has been developed to serve.

They defined that the flatcoin neither represents any fiat currency nor it represents any commodity. Instead, it has been pegged with daily on-chain inflation data that is authentic and unbiased.

The executives revealed that they got the idea of launching the coin from the discussions and ideas being discussed by major entities from the crypto-verse.

The big players from the cryptocurrency industry include Vitalik Buterin, the co-founder of Ethereum, Balaji S. Srinivasan, the ex-Coinbase CTO, and Brian Armstrong, the Coinbase CEO.

For a long time, these major players have been demanding alternatives to fiat currency-pegged assets or tokens. Such tokens must hold the purchasing power that keeps changing over time.

Although the concept of the inflation-pegged token is not a new thing, it is still to be tested. Laguna Labs has taken the liberty of taking the risk and launching the Nuon flatcoin.

It was in the month of April when the teams at Laguna Labs launched the Frax Price Index (FPI). The FPI represents the stablecoin’s consumer price index.

The data for the particular index is acquired through ChainLink, which is a network based on oracle.

The Laguna Labs has announced that once launched, the price of the flatcoin during the testnet would be $1.02. It was on July 19 when the trading price of the token managed to hit an all-time high of $1.18.

Since the all-time high, the value of the flatcoin dipped by 10.6% and came down to $1.05. As the age of the token is less than a year, it can’t be said in which direction the price for the token would move.

It is too difficult to judge or predict whether the token hitting a new space would be a success or not.