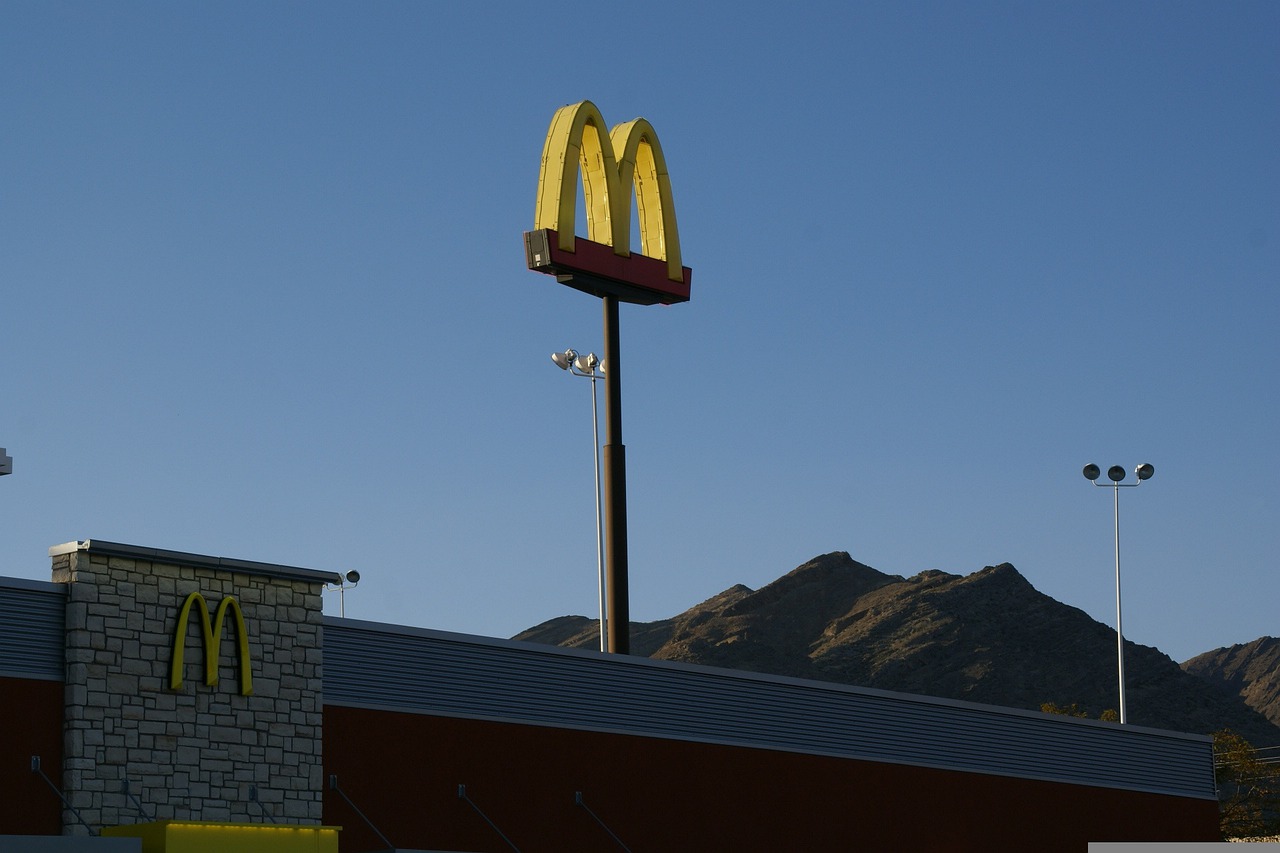 McDonald’s is among the largest brands in the world aiming to offer as much convenience to their customers as possible.

The fast food chain is determined to adopt cryptocurrencies and offer its users the ability to pay using digital assets.

McDonald’s has just announced that they are now accepting cryptocurrency payments in Switzerland. For now, they have begun with Lugano, which is a region in Switzerland that speaks Italian.

Lugano has a population of 63,000, making it the perfect place to test out accepting payments in cryptocurrencies.

The multinational fast food chain has announced that it will be accepting payments in Bitcoin (BTC) and Tether (USDT).

Why McDonald’s has Targeted Lugano

Switzerland is among the countries that have proven to be very welcoming toward cryptocurrencies, and Lugano has the highest tendency of doing so.

The particular region has become a hotspot where the adoption of cryptocurrencies is much higher compared to the rest of Western Europe.

It was on the 3rd of October when McDonald’s posted a one-minute video where it showed how the citizens of Lugano were making payments using cryptocurrencies.

They simply ordered their preferred meals or food using the digital kiosk at McDonald’s and then paid using cryptocurrencies at the regular register. The users were also doing the same using their mobile applications.

The video showed that the users were paying with Bitcoin but the followers also saw the USDT sign mentioned next to Bitcoin on the credit cash machine. This suggested that McDonald’s is offering the same option for USDT.

It was in March 2022, when Lugano announced that it had started accepting Bitcoin in the region inducting it as a legal tender. In addition to Bitcoin, Lugano also inducted LVGA tokens and Tether.

Lugano went all in on Cryptocurrencies in March 2022

It was on March 3, 2022, when the administrative party in Lugano proceeded with signing a memorandum of understanding.

The memorandum was signed with the company that issues Tether, Tether Operations Limited. The signing of the memorandum invoked “Plan B”.

As part of the plan, two funds have been created by Tether for Lugano. The first fund is the investment pool designated for cryptocurrency startups and is valued at $106 million.