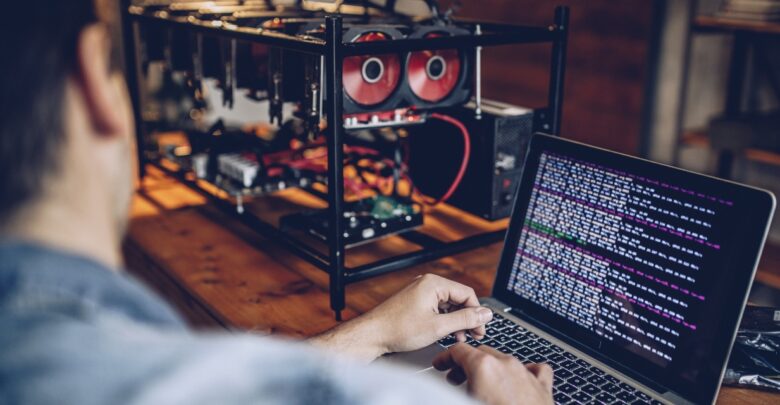 Riot Blockchain, a crypto mining company, has announced its plan to construct a 1 Gigawatt facility in Texas. The building is estimated to produce 270 employment and stimulate economic development in the surrounding area.

Riot Blockchain has begun construction of a one-gigawatt (GW) plant in the County of Navarro, Texas, for hosting and mining of BTC. The plant will have a capacity of 400megawatts and is estimated to generate 270 employment in the region during the first phase of its construction. A submersible cooling system will be used to cool the plant, which is projected to start full operation in July 2023.

According to a statement issued to Bitcoin Magazine, Riot Blockchain is among the leading BTC miners in Northern America and is looking to expand its presence with a large-scale construction in Texas. In the first phase, 400 megawatts of power will be added to a 265-acre facility which will be cooled by immersion, allowing Riot to increase its Bitcoin hosting and mining capacity.

As noted by Jason Les, Riot’s CEO, when the expansion is complete, Riot’s new capacity will reach 1.7 GW, putting it in a position to compete with the world’s greatest BTC mining operations. In the words of the CEO,

Another 600MW Expansion After The First Phase

A total of $333 million is expected to be spent on the expansion’s first phase, which will be funded progressively through the next two years and in Q1 of 2024. After completing the first phase and the first 400 MW becomes operational, there will be another expansion of 600 MW, for a total of 1000 MW (1 GW), due to a 346kV Navarro switch situated 1,250ft from the plant and capable of supporting an additional 600 MW.

Priority Power Inc. will provide services to Riot as part of their strategic engagement, including site development management, utility connections, power purchase, and flexibility of power load. Priority Power, one of the major service providers in the BTC mining sector, started collaborating with the company while building its Whinstone facility in Rockdale, which started on the 26th of May, 2021.

A critical component of Riot’s plan is to magnify the beneficial effects that the firm’s business model has on local communities around.

“In Navarro, we look forward to repeating the great benefits that Riot had on Rockdale, which is located in Milam County,” said the Executive Officer of Whinstone, Chad Harris.

Riot said that the completion of the expansion’s first phase is projected to create about 270 direct employment and the acceleration of considerable economic development in the county of Navarro.