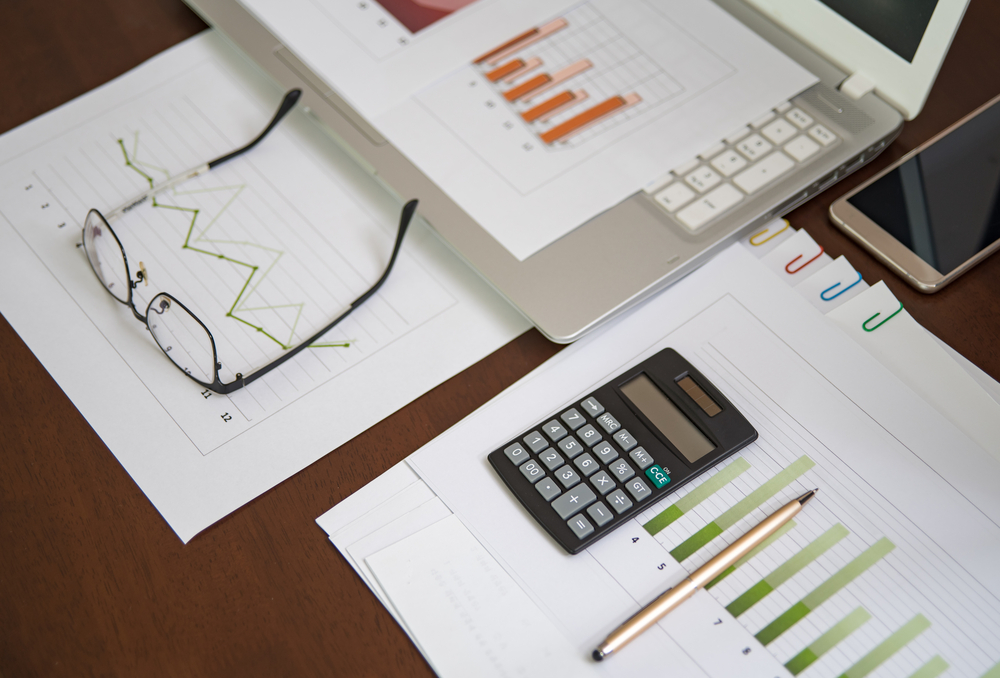 Tantek Çelik, the chief of the Web-Standards under Mozilla, has voiced hostility toward the mining of cryptocurrency during his discussion about the web standards.

Çelik stated while pointing toward the method by which BTC (as well as various other cryptocurrencies) construct the rewards for the miners in addition to validating the transactions that Proof-of-work strategies are disadvantageous for sustainability. An overwhelming amount of energy is being wasted through the successful systems for proof-of-work across the globe. He further mentioned that there are some countries where the mining of Bitcoin consumes more electricity. By saying this, he was seemingly drawing attention toward the frequently cited survey conducted by Cambridge. The survey implies that BTC mining wastes a huge amount of electricity in the Philippines and Netherlands.

He moved on to address that this kind of proof-of-work techs must be opposed by W3C, and it should block the availability and incorporation of them into the web standards thereof. These remarks were made by Çelik while he was discussing the DID (decentralized-identity), a class that takes BTC-based services into account like the ION Network of Microsoft as well as the other systems based on the blockchains that perform similar operations.

He also made opposition to the alternatives for non-proof-of-work services as suggesting that this kind of approach will take to a sort of centralization and provide control to the operators at an architectural or service level of the system. He concluded by focusing that DID should not be given the status of a recommendation. Rather, it should be reverted to the status that of a working draft.

Çelik’s comments were not concerning the BTC in a general sense, and Mozilla doesn’t appear to have any hostility to crypto. The platform has begun accepting the domains of cryptocurrency since 2019. The credit of producing high-profile crypto personalities also goes to Mozilla as Denelle Dixon (its former COO) has become Stellar’s CEO and Brendan Eich (its ex-CEO) became Brave’s founder and CEO. Today’s comments of Çelik were mainly about the forthcoming standards of the platform regarding web for being implemented on the developers to extend the functionality of the Firefox browser of Mozilla.

As the web browser presently favors crypto wallets like Metamask, which are utilized as third-party, it is improbable that there would be any effect of Çelik’s statements over the projects of the company.