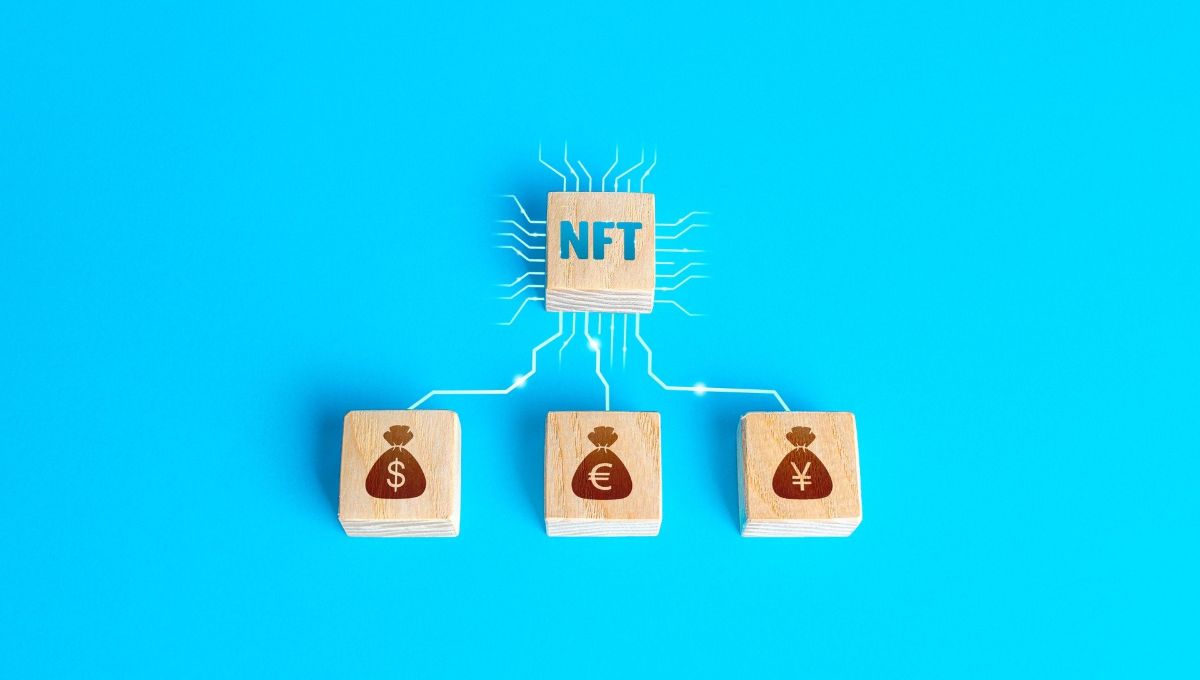 The NFT industry has soared over the past year as more industries have embraced the role of non-fungible tokens in the grand scheme of things.

As many experts believe that the NFT industry will surpass other digital assets in the future, a recent report by Price Water Coopers (PwC) revealed that NFTs and a handful of other virtual assets make up part of the top 10 trends in the sports industry.

PwC also gave a detailed view of the NFT industry by saying that the sports ecosystem would play host to a dominant NFT space in the future. Also included in the report is how NFT would shape fans’ and sports enthusiasts’ alike patterns of following sports and interacting with others in the sporting space.

NFT Use Cases in Sports

As contained in the report of PwC’s Sports Forecast statement for North America for the year 2022, there is no going back for NFTs as they have come to stay, pointing out how they have, in just a short time, driven fan engagement up.

The report also made mention of the three critical areas of the NFT that are set to be applied to the sporting space in the future: virtual asset tokens, tokenized passes, and collectibles.

According to the report, the most critical area is collectibles. The collectibles refer to the player’s cards or team memorabilia that can be minted on the blockchain or digitized. The collectibles are designed to be shared across metaverses, which would pave the way for improved fan interaction with their team or favorite players.

At present, collectibles are already in use in mainstream sports, and the accompanying response to the adoption has been encouraging, with more expected to be done in the future.

The report also suggests another use case that sports can adopt: virtual access tokens for fans. The majority of sports fans would like to have the experience of being in virtual space as the metaverse euphoria continues to hold sway.

In the future, as per the report, demand for virtual tokens would increase, which would increase the prospect of NFT adoption in the entire sports industry.

Virtual access tokens could be regarded as virtual replicas of season tickets, making holders eligible for some fringe benefits concerning their favorite sports team. Another exciting thing worth considering is the tokenized passes for sports NFTs.

Additionally, the report concludes that the adoption of NFT can increase fan experience and participation in sports by providing tokenized approval for season ticket holders.

The Future Is Here

The importance of non-fungible tokens for the arts and music industries is well known and often talked about. Little has been said about the immense role NFTs have to play in the evolution of the sporting business.

By adopting NFTs, the sports space has taken a giant step towards digitizing most traditional ways of doing things for now and the future.