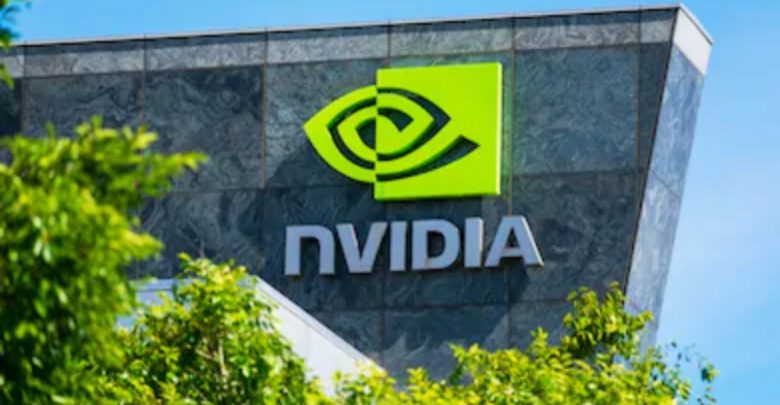 On Thursday, the stock price of graphics card producer, Nvidia, dropped. This was after the revenue for Q2 fell short of expectations.

The company had strong revenue growth from Q4 last year to 2022. Its revenue increased by 8% to over $8.98 billion within this period. Also, the share price increased by 3%.

Nvidia plans to continue its $15 billion buyback program for its shares. This program would last till 2023 as per its filings with the US SEC. However, its revenue for Q2 does not look promising.

According to calculations, its revenue by the end of Q2 will be over $8.1 billion. This revenue is 4% below the expected revenue of the company.

Investors were disappointed when the share price of the graphic giant dropped on Thursday. The shares (NVDA) fell by 7% to about $157.8. The stock price has witnessed a drop of about 50% in 2022. Generally, the tech shares have been performing poorly this year.

Furthermore, Nvidia’s Cryptocurrency Mining Processor (CMP) recorded low sales in Q1. The report did not state the exact revenue the CMP generated. Last year, the revenue generated was over $155 million. However, in 2022, the company noted that the income was at “nominal” levels.

After the COVID-19 lockdown in China and the Russia-Ukraine crisis, the company revised its projected revenue. According to the report, the new projection was $8.1 billion with an addition or subtraction of 2%.

The report stated that the two factors listed above could push revenues down by over $500 million.

The American-based firm’s CMP can mine BTC, ETH, and other popular cryptocurrencies. The company also has a graphics card made for gaming. However, it can mine digital currencies.

The CMP model, 170HX, was launched last year October. It has the highest ratings and costs about $4,700 as of October. The low sales might be due to the scarcity of CMP suppliers in secondary markets.

On the 6th of May, SEC mandated Nvidia to pay over $5.5 million. This was after the regulatory body accused the company of concealing its finances.

Nvidia failed to report to the watchdog that some of its 2018 revenue came from cryptocurrency mining. Many sold their shares when investors heard the news, dropping the price over the 9th of May.