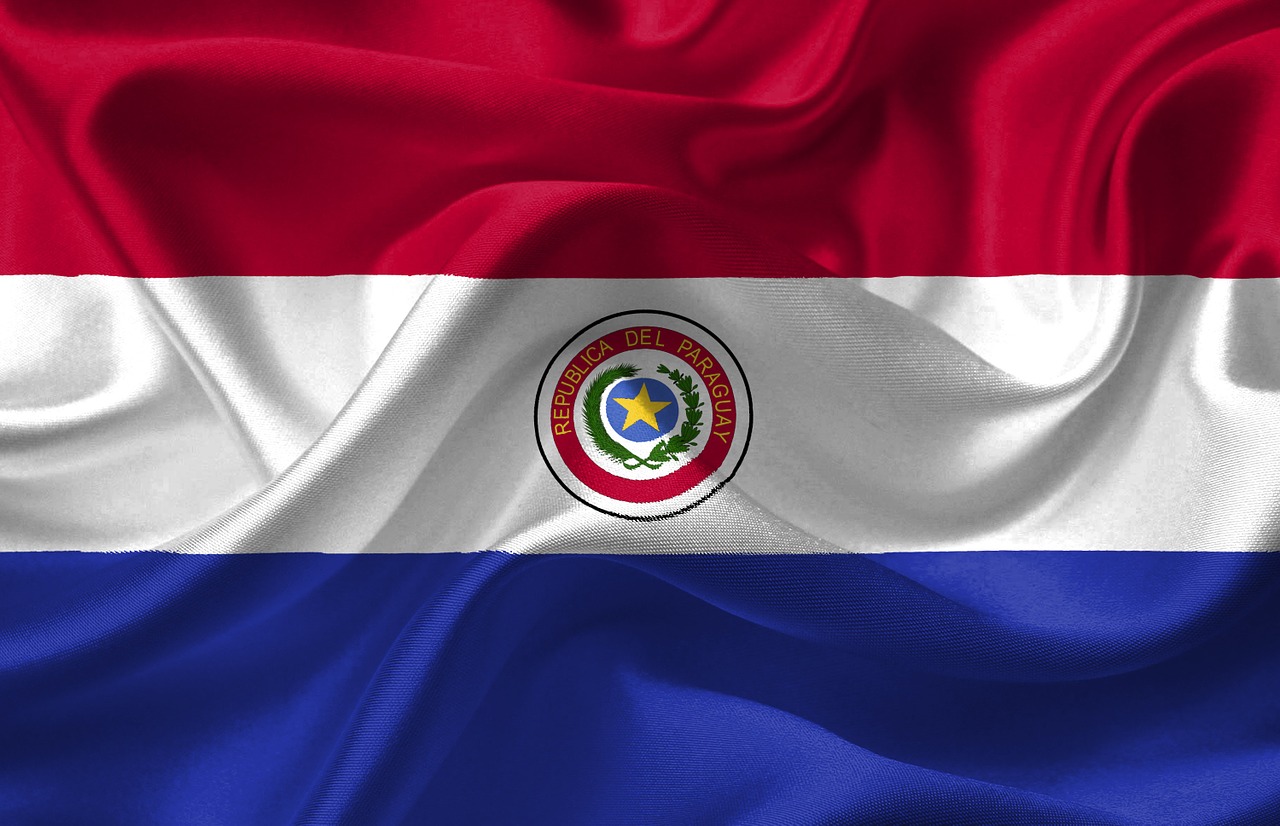 On September 2nd, the President of Paraguay, Mario Abdo had totally vetoed a proposed crypto bill, but his decision has been rejected by the country’s Senate.

The initiative was defended by the Paraguayan Senate, which said that passing the bill in question would be good for the country because it would help in tracking the energy consumed by crypto miners.

Plus, it also said that the state would also be able to benefit from the income generated in the form of crypto mining taxes.

The Paraguayan Senate is ready to do battle with the president for the recently proposed crypto bill. A complete veto had been exerted by Mario Abdo earlier this month on the initiative.

However, the Senate has reaffirmed its support for the bill in a new discussion, thereby rejecting the action.

According to the senators, there are a number of elements in the bill that can be beneficial to the state as well as the crypto industry, more specifically crypto miners.

Enrique Salyn Buzarquis was one of the senators who vowed to support the bill’s sanctions and said that the state needs to formalize the tax collection on crypto minting activities that are happening in Paraguay.

He stated that he sanctioned the bill because it is better for the crypto industry to formalize and they should be charged accordingly.

Another senator who was also in favor of the bill’s sanction was Abel Gonzalez and he said that energy consumption can generate income for the state, rather than going to waste.

Daniel Roja was another senator who was also willing to support the bill once more and he explained that it could help in ensuring that energy consumption can provide new ways of employment via crypto.

The presidential veto on the crypto bill in question had been rejected by all 33 senators who are part of the Paraguayan Senate.

A full veto was exerted by the president, as he considered a number of operational and environmental concerns.

According to the veto, if the crypto mining industry is allowed to grow, Paraguay would have to consider importing power at some point in the future.

The rejection document stated that a high amount of electrical energy is consumed in crypto mining, which uses a great deal of capital and very less labor.

In addition, the country’s power administration was also not happy with the power fees that had been suggested for crypto mining operations in the crypto bill.

Some of the officers had stated that the fees had been inadequate. Now that it has been voted, the crypto bill will move to the National Deputy Chamber.

This is where a discussion will happen about the veto being accepted or rejected. If the veto is rejected, the bill will get full sanctions, even without the approval of the country’s president.

It is expected that the matter of the crypto bill will be resolved before the next year.