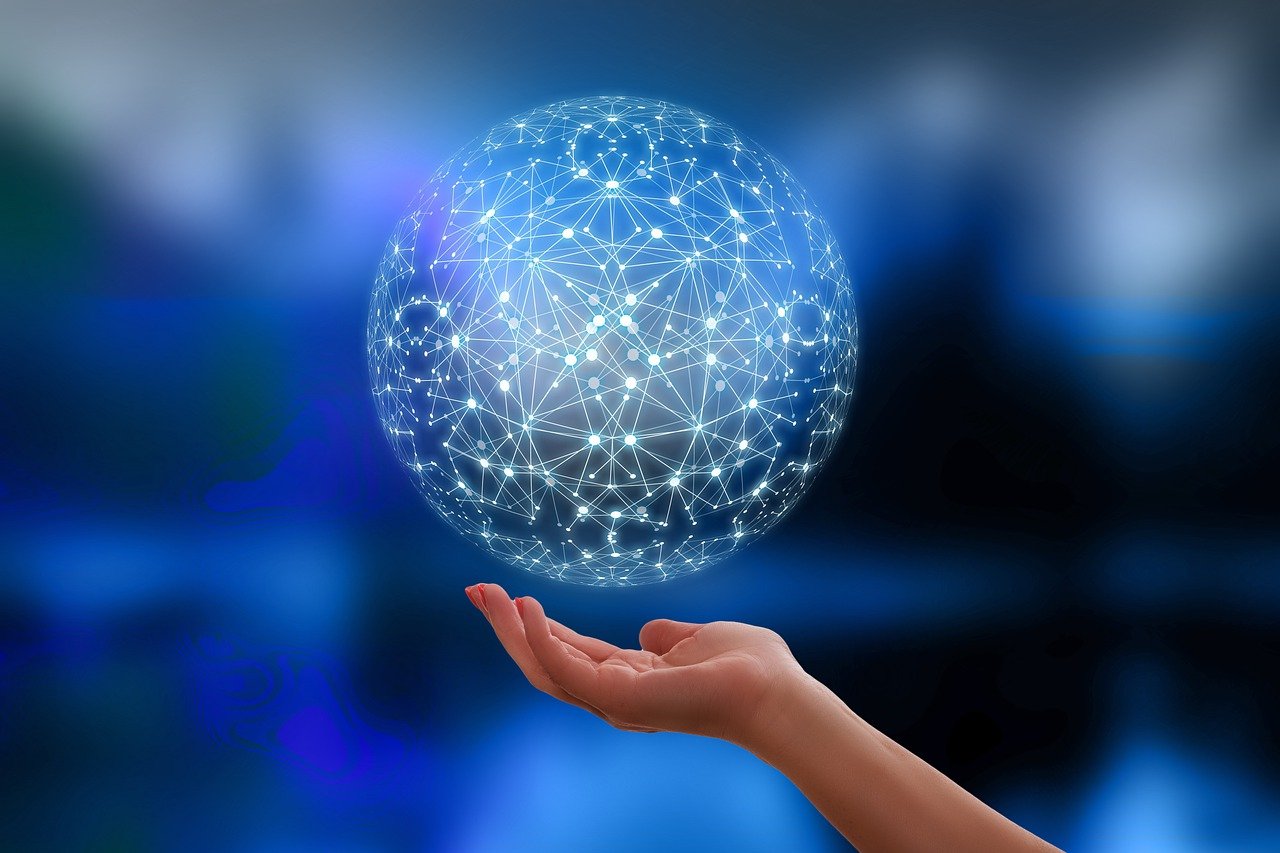 Binance exchange’s blockchain network, BNB Chain was reportedly paused due to some irregular activity. By now, it has been determined by the cybersecurity teams at Binance that it was a potential exploit.

The irregular activity was reportedly detected on October 6 and then the cybersecurity teams jumped in to identify the problem. Upon thorough checking of the network, it was established that someone had attempted an exploit.

Soon after establishing the exploit, the Binance teams proceeded with pausing the BNB Chain. The responsible teams at BNB Chain even made an official announcement on Twitter confirming they had identified an exploit.

Later, the BNB Chain was paused putting an update that the withdrawals and deposits had been paused as the blockchain was under maintenance.

Concerning Updates from the Binance Team

The Binance teams continued providing updates along the way and mentioned they were running a thorough check on the blockchain to find any potential vulnerabilities.

They also asked the entire cryptocurrency community to help them deal with the situation and assist them in freezing any transfer attempts.

Later, the BNB Chain teams confirmed that all funds were safe so the investors and users had nothing to be worried about.

The updates suggested that the hackers had somehow gained access to the funds of BNB Chain. Otherwise, the teams investigating the exploit would not have posted a message to be assisted in freezing transfers.

This is what caused panic among the entire Binance community and they were all worried about their funds and the level of the breach on the network.

It is common that whenever an incident of this sort takes place, multiple speculations and rumors follow. The same was witnessed for the BNB Chain as multiple users shared their concerns over Twitter about the potential exploit.

Many users claimed that the BNB Chain had undergone a major hack and the on-chain cybersecurity teams were trying to fight the attack launched by the hackers.

Some users even alleged that the hackers had reportedly exploited 2 million BNB in the process. At the time of writing, the mentioned number for BNB translates to $600 million.

One of the users on Twitter claimed that the hackers had stolen the funds from BNB Chain in the form of rewards. The hackers stole about 1 million BNB from the token hub of BNB Chain which could value at around $586 million.

No matter the claims, it is up to the teams at BNB Chain to confirm whether the attack caused the network to lose any funds or not.

The teams are currently investigating the matter and more details may be shared in the upcoming days. Despite the outcome, the exploit reports may negatively impact the trading price of BNB, the native coin on the BNB Chain.