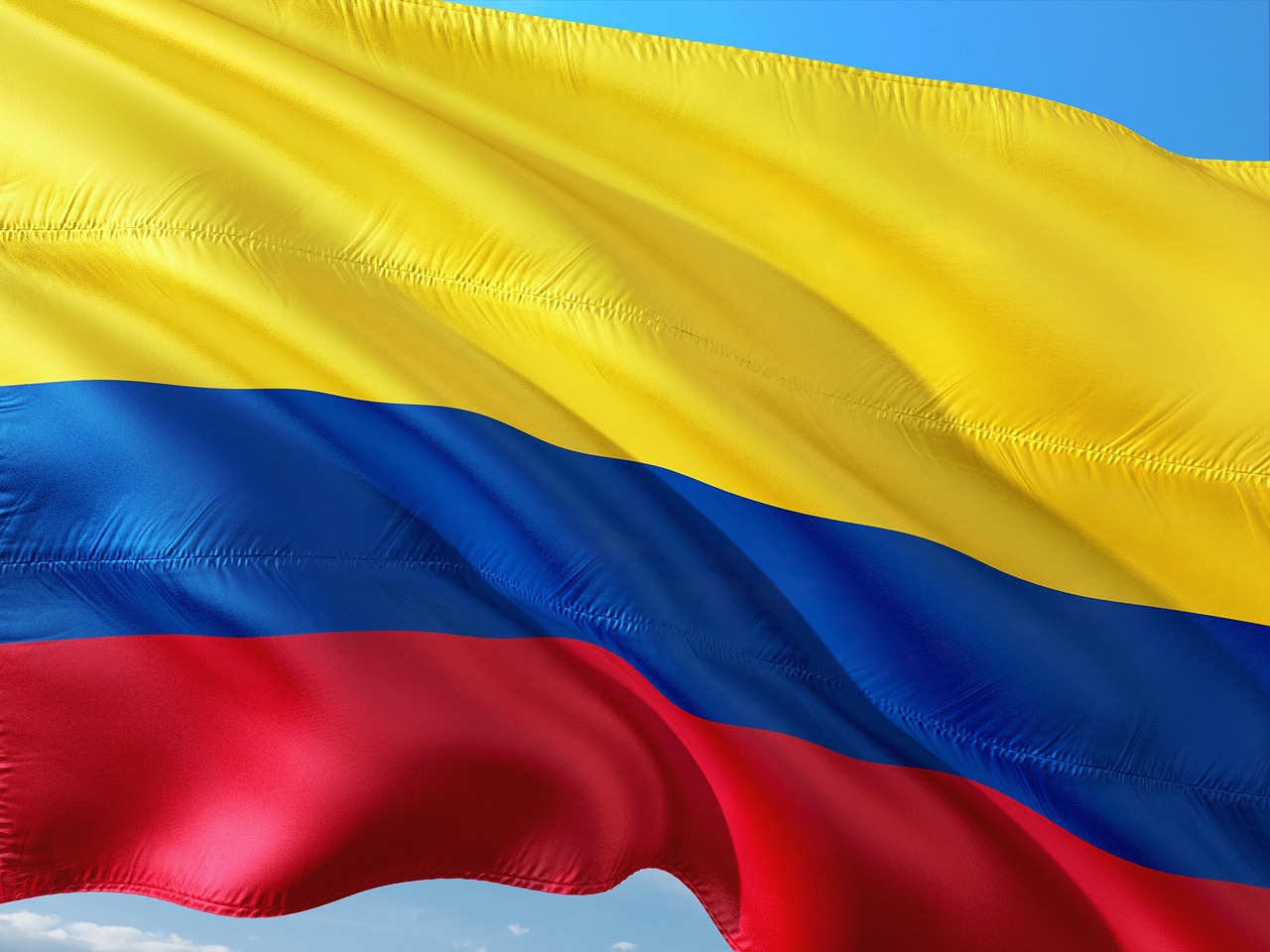 Two weeks before Gustavo Petro, the newly elected President of Colombia took office, Ripple Labs had entered into a partnership with the country’s Ministry of Information Technology and Communications.

However, it appears that the project has now been stalled because the new government stated outright that it is not one of its major priorities.

He had said that the project with Ripple was not one of the strategic priorities of the government this year.

The Strategic Plan for Information Technologies did not include the project with Ripple, which involves property titles in the country being tokenized.

This change in decision comes off as a surprise, considering that the newly elected Colombian president has had a positive stance where the crypto sector is concerned.

The president had previously tweeted in favor of the crypto industry a number of times, so this lack of attention towards the project does come as a surprise.

Ripple Labs had entered into a partnership with the National Lands Agency in Colombia with this project, along with a software development company called Peersyst Technology.

The goal of the project was to tokenize Colombian real estate on the Ripple network, as this would be immensely helpful in streamlining a number of procedures.

These include property title management and conducting property searches and would also come in handy for boosting efficiency and transparency when comes to payments and finance.

A peace agreement had been signed in Colombia back in 2016, which included a directive formalizing titles of small and medium properties in rural areas of the country.

According to a report in 2013, only one in three farmers in the country had actually formalized their property rights.

Farmers in Colombia were hesitant in making land investments in the country because the country’s property sector lacks formality.

Moreover, it also prevented the use of land for being used as collateral for obtaining loans. A blockchain ledger was used for solving this issue.

This would provide security to property owners and also give other people incentives to make investments in property.

After being developed for about a year, the land registry in Colombia was finally created on July 1st. On July 30th, Peersyst tweeted that they had added the first title to the ledger.

The land deed would appear in the same way as others, but it would also come with a QR code that can be used for verifying it on the blockchain.

This is where the Ripple blockchain comes in, as people would be able to use it for verification of the land certificate.

No additional details have been provided about the project and Ripple did not share any partnership details either.

The company recently also became a part of the Sandbox program of the non-profit organization Digital Dollar Project (DDP), which is looking into the development of a CBDC.