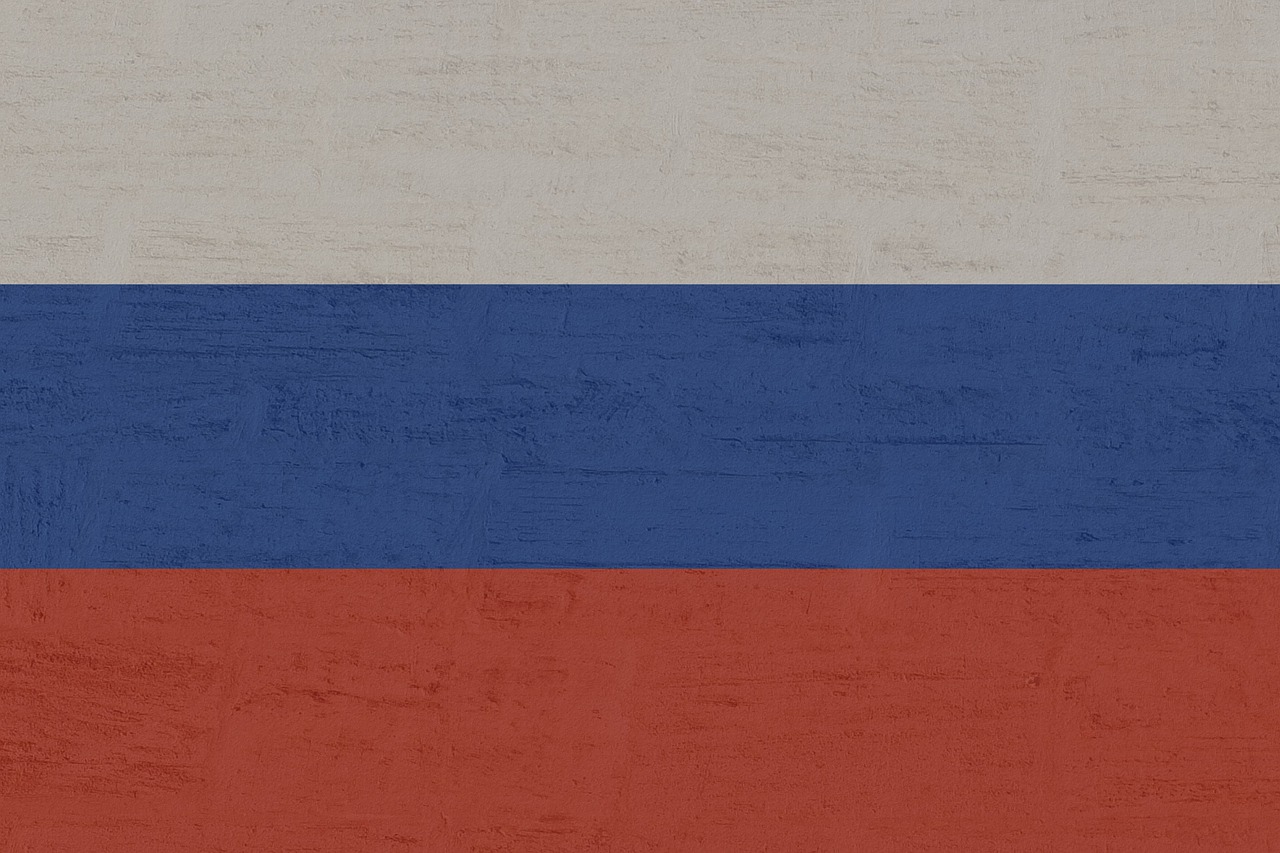 The Russian financial authorities have started working on a mechanism that would be designed to facilitate the use of cryptocurrency for making cross-border settlements with other countries.

The Finance Ministry and the central bank have already come to an agreement about developing a draft law aimed at approving the use of digital financial assets (DFAs) for international transactions due to international sanctions.

Authorities in Russia are planning on regulating the circulation, issuance and other operations involving digital financial assets by the end of this year, which includes their use for making international payments.

The country’s financial watchdog, the Rosfinmonitoring agency, disclosed that it had taken on the task, along with the Central Bank of Russia (CBR) and the Ministry of Finance.

According to the agency, they will regulate the activities of organizations that will deal with the storage and transfer of digital currencies, conduct exchange operations with them, or provide virtual asset services.

This would include issuing a license and registering such entities or individuals for the purpose of their supervision. It further said that combating money laundering would also be part of their responsibilities.

‘On Digital Currency’ is the current bill that was put forward earlier this year by the finance ministry and has been revised after receiving input from some of the other authorities.

It outlines the introduction of domestic infrastructure for facilitating the trading of crypto assets. Now, Russian regulators are focusing on developing a mechanism to use crypto for making payments in foreign trade.

Alexey Moiseev, the Deputy Minister of Finance, disclosed that the Bank of Russia and his department had come to an in-principle agreement about the new legislation.

This legislation would be aimed at authorizing the use of cryptocurrencies for making international payments.

The two institutions had concluded earlier in September that due to the sanctions imposed on Russia because of the Ukraine war, it cannot do without using crypto payments for cross-border transactions.

The government official asserted that they had agreed upon a bill with Russia’s central bank, which outlines how to get crypto, what to use it for, how to use it and how to not use it for cross-border settlements.

However, Moiseev also admitted that they did have an issue to resolve before and that was the ‘entry and exit to fiat’.

Once this is done, the experts would need to come up with the basic infrastructure that has to be created for implementing crypto payments.

Apart from that, the monetary authority of the Russian Federation and the finance authority have also come to an agreement about creating a draft law regarding crypto mining.

Its purpose would be to define the activity legally. The deputy minister revealed that the decision about whether Russians should use local wallets, or foreign ones for crediting the coins minted is likely to be taken in favor of the former.

With the sanctions in place, Russia has been cut off from the global financial system, which has forced the country to look for alternatives.