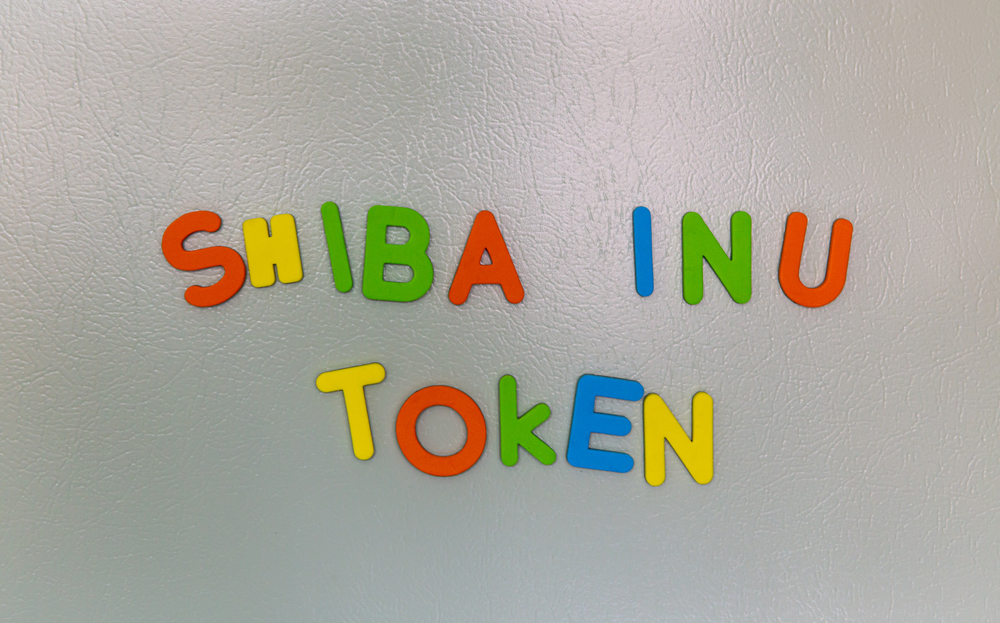 According to data from CoinGecko, Shiba Inu has risen to the eleventh position on the cryptocurrency market capitalization scale, closing the gap between it and Dogecoin, which currently holds the tenth position. In terms of market capitalization, SHIB presently has a market valuation of $14,587,449,142, whereas Dogecoin’s market valuation is $29,801,238,979. Meanwhile, Shiba Inu’s appeal on Twitter is soaring to dizzying heights. Per a statement by CoinTrendz, the meme coin has surpassed Bitcoin, Ethereum, Dogecoin, ADA, and the other top ten Altcoins in terms of mentions on Twitter.

After dropping to $29,856 on July 20, the leading cryptocurrency eventually surpassed the $57,000 price barrier two days ago, on October 11. This represents a remarkable 90 percent increase since the beginning of the year. Bitcoin may likely reach $80,000 or $85,000 if the price of Bitcoin stays above $50,000 in the near term, according to Vijay Ayyar, the founder and CEO of the Luno trading platform.

Bloomberg has released charts that show an inverse Head and Shoulders formation, which predicts that Bitcoin could rise to the $79,000 mark in the near future. Ichimoku signals, as well as the options market, indicate that the price of Bitcoin could rise above $80,000 before the close of the year.

BTC ETF Desire Is Exaggerated, According To Bloomberg’s Eric Balchunas

In a recent discussion on Twitter, Eric Balchunas, Senior ETF Analyst at Bloomberg, expressed his thoughts on the prospect of Bitcoin ETFs being approved by the Securities and Exchange Commission (SEC) before the end of October. He stated that if everything goes according to plan, ProShares, the business that filed the first Bitcoin ETF petition, will be able to establish the fund in eight days. Balchunas believes that the cryptocurrency community is miscalculating the desire for Bitcoin exchange-traded funds. He acknowledges that their introduction would be a significant step forward, but he expects them to be worth only $4 billion in their first year of operation.

Ripple has long been recognized as one of the crypto sector’s most environmentally conscientious businesses. Now, as part of its recent cooperation with financial services firm Nelnet, the Ripple fintech behemoth will inject $44 million into the company’s sustainable energy business section, which will be used to offer financing for solar energy projects in the United States. Approximately 1.5 million measurable tons of CO2 greenhouse gas emissions are estimated to be mitigated by the projects financed by the Ripple Foundation.