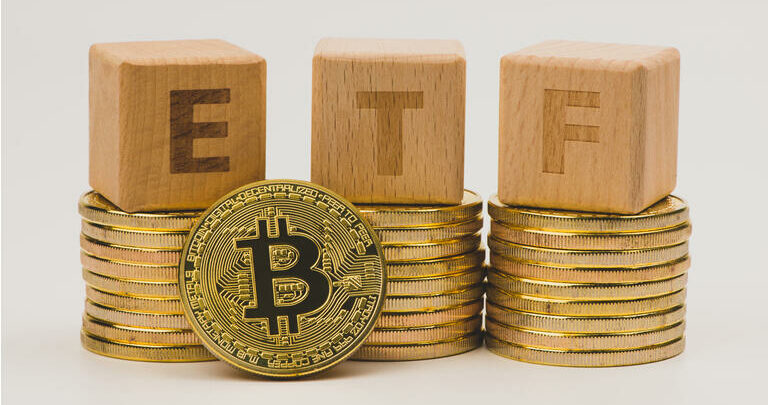 While speaking at the ongoing Forbes’ crypto and Web3 tech event, Skybridge Capital founder, Anthony Scaramucci, predicted that the SEC would likely approve a BTC ETF before this year is over. He claimed that there is no infringement between the SEC’s rules and regulations and the operational principles of a BTC ETF. Furthermore, many crypto analysts agree that more US citizens would likely own cryptos as the industry’s adoption grows wider every day.

Highlights Of Scaramucci’s Speech At The Event

The Skybridge Capital CEO also stated that the future of blockchain technology is the sole responsibility of everyone (both individuals and political stakeholders). Also, he shared his opinion on how the crypto industry can influence a new breed of super-political action committees (PACs). He concluded his speech with the effects of Russia’s Ukraine invasion over the global economies, including the crypto market. Forbes tweeted highlights from Scaramucci’s talk and quoted the part where he revealed that the SEC would likely approve a BTC ETF by this year’s end.

.@Scaramucci: "I'm going to venture to guess that we'll have a Bitcoin ETF before the end of the year" with @DelRayMan
Event link: https://t.co/ExwXp5swy5#FDAWeb3 pic.twitter.com/iRTzgB4Me1

The Skycapital Bridge CEO also alleged that senator Liz Warren’s anti-crypto stance is borne out of hatred for those getting wealthy from their involvement in the crypto space. However, Warren claims that many people have been financially ruined because of their exposure to cryptos. She further claims that cryptos are often used for illegal financial transactions, and mining cryptos has been associated with environmental degradation.

As previously reported in various media, Warren was the sponsor of the bill to hinder Russian oligarchs from using digital assets to avoid being affected by economic sanctions from the US, EU, and other nations. Scaramucci also made a big claim about the country’s next presidential election. He opined that the incoming President would be pro-digital assets regardless of who wins.

The crypto market will significantly influence the incoming election after it was revealed that crypto-focused companies were the principal backers of the recently revamped super PAC members. Skybridge Capital and FTX exchange are among the notable backers of the super PAC. Hence, it wasn’t unreasonable for Scaramucci to predict that the incoming President of the United States would be pro-crypto.

Two months ago, Skybridge’s BTC ETF proposal was disapproved by the SEC via majority votes. Thus, many crypto players expressed their worries regarding spot BTC ETF listing. Many investors prefer to invest in crypto ETFs as it offers the chance to have experience with crypto investing without any direct exposure to spot crypto pricing.

As of this writing, the SEC is yet to approve more than two crypto ETFs. The first was that of Proshares, which was approved last October, while the second was Valkyrie’s, which was also approved later that month. The SEC hasn’t made its stance known regarding grayscale’s request to switch its GBTC trust fund to a spot BTC ETF. Many crypto players believe that the SEC’s decision over this request will determine whether it intends to approve another crypto ETF.