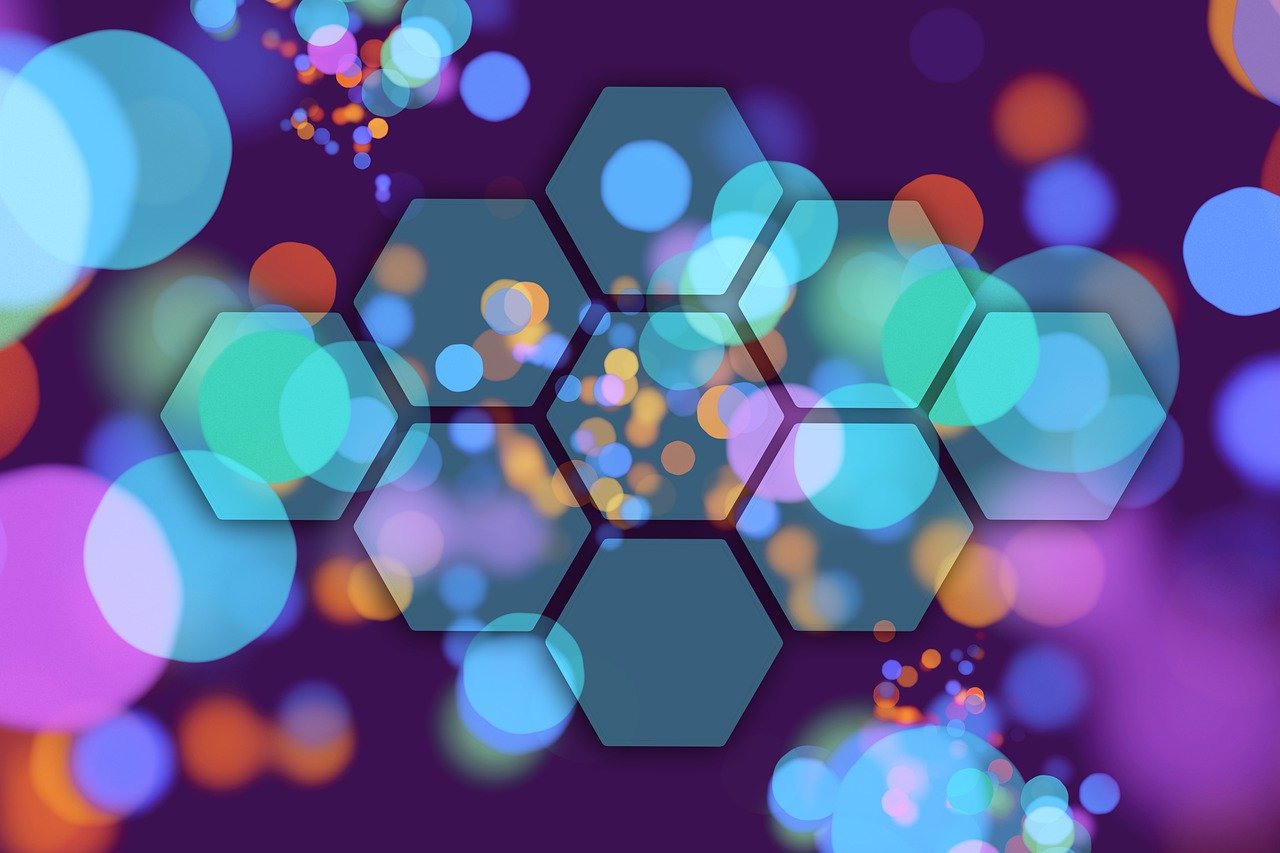 The Solana blockchain network has suffered yet another major outage, which is not a good sign for the network at all.

The Solana network ended up facing downtime, which caused a huge problem for the validators. Due to the outage, the entire network stopped, which also impacted the blocking process on the blockchain.

The validators were unable to process any of the blocks as the blockchain network faced downtime. The failure occurred as the Solana system’s node ended up getting misconfigured.

On that particular day, the teams behind the Solana network revealed that the outage is ongoing. As a result, the users were unable to process any Solana transactions on the protocol.

It was confirmed that the developers all over the ecosystem of the Solana blockchain were working in coordination to find the root cause of the problem.

The teams were also diagnosing the issue and were trying to get to the bottom of the problem. The teams proceeded with restarting the entire Solana network to fix the problem.

It was later announced through the Twitter page that the issue had been resolved and more information would be made public after all necessary incident reports and data had been collected.

Just as the Solana network went down, many proponents came in to save the day. They shared their thoughts about the network revealing what could have been the reason behind the outage.

One of the proponents did mention that Solana would need to restart the network in order to deal with the problem.

Later, Solana confirmed that it would be slot 153139220 where the Solana mainnet network would be restarted to fix the problem. It was the last confirmed slot on the Solana network.

Many proponents were able to make the right judgment about the origination of the problem. They claimed it could be a misconfigured node causing the problem for the entire Solana network.

Although Solana has been able to fix the problem each time, still, it is eight outages the Solana network has faced in 2022 alone.

The Solana network has come under great pressure due to the outages and many are pointing out a bad design used for the development of Solana’s infrastructure.

With each outage, the Solana network continues losing confidence in the investors and users who could be potential investors for its SOL token.

The recent outage has not worked well for the Solana network as SOL’s price has recorded a 0.69% dip since the outage has taken place.