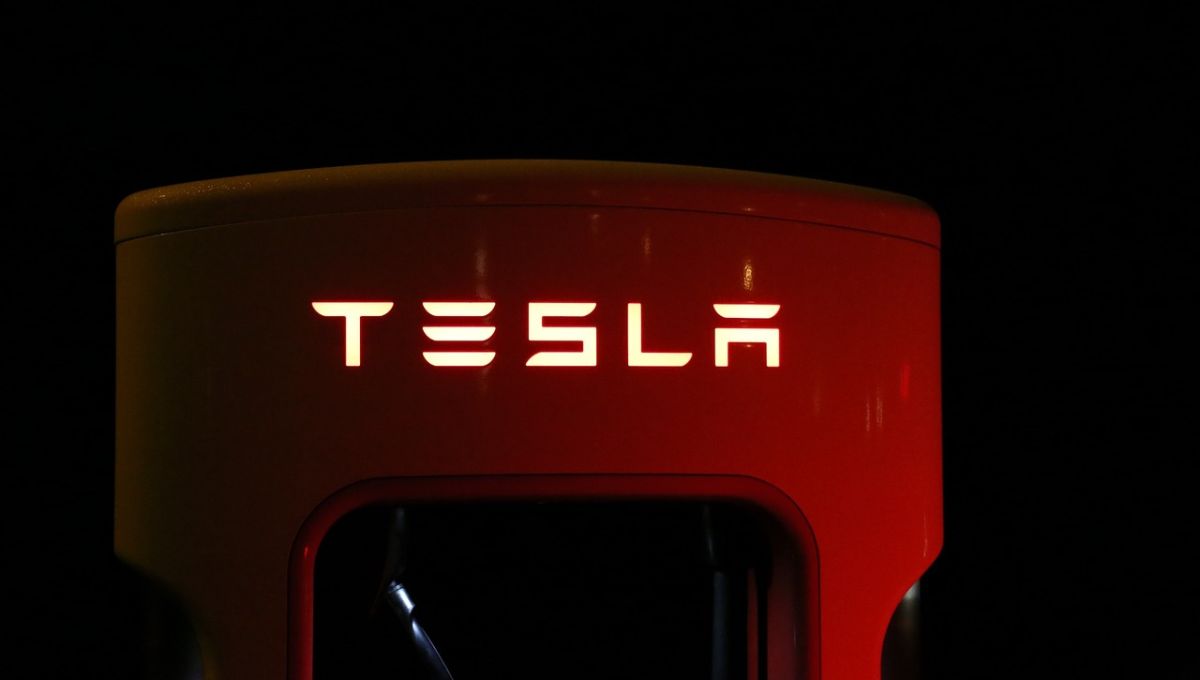 A recent report by the Bitcoin Mining Council has confirmed that over 58.4% of BTC mining is powered by a “sustainable energy mix.”Meanwhile, Tesla CEO, Elon Musk, commented that his company would begin accepting BTC when green energy consumption by miners becomes at least 50%.

Musk participated in a conference call with the mining council last year to debate the future of BTC mining and the possibility of shifting to sustainable energy sources. He claimed that the outcome of the conference call had huge prospects. The CEO has previously maintained open channels of contact with the council as a result of this arrangement.

However, it is unclear whether or not the communication is still accessible, and investors in Bitcoin will be interested to learn if and when Elon Musk will once again express his support for the leading crypto.

The premise for investigating if Tesla would again take BTC stems from Bitcoin’s price increased by more than 50% two weeks after their first statement. A few months later, the crypto advocate stated on Twitter that Tesla would no longer take Bitcoin since mining was becoming too dependent on the use of fossil fuel.

The prohibition on BTC mining in China took effect last year, causing the worldwide hash rate to plummet by more than 50% and the closure of numerous fossil-fuelled Bitcoin mining operations. Others expressed their displeasure with Musk’s choice, saying Bitcoin had already been mined with various renewable energy sources before China shut down Bitcoin mining operations.

Karen’s Director of Growth, Dan Held, responded by saying, “More than 74% of our energy comes from renewable sources.” Also, Nigel Green, Chief Executive of deVere Group, expressed his displeasure with Tesla’s decision to cease accepting BTC stating there were no reports of environmental issues of BTC mining.

Will Tesla Ever Accept BTC As Payment?

When the council released its report earlier this year, 46% of Bitcoin mining was carried out using renewable energy “had skyrocketed by around 59% between Q1 2021 and Q1 2022. This makes BTC mining among the sustainable sectors in the world.”

Several key players in the crypto mining community are part of the council, such as Hive, Marathon, Hut8, BlockFi, MicroStrategy, Argo, and others. On the other hand, the council has shown that BTC consumes over 50% of renewable energy. However, there is no official statement from the Tesla boss about the company going back to accepting BTC payment option.