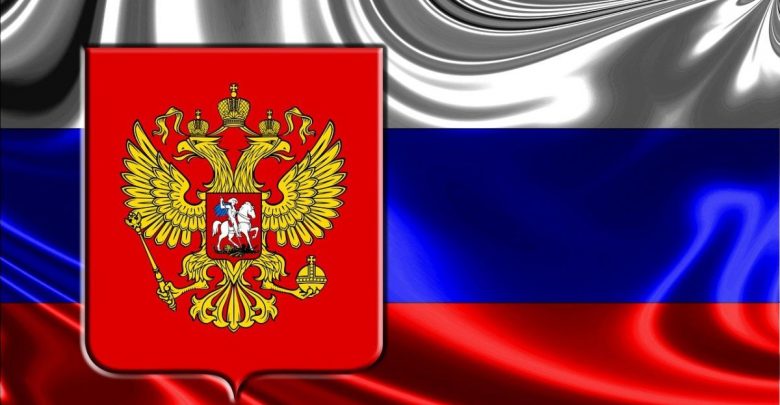 It’s been a long week for Russia, as sanctions upon sanctions were imposed on them following their invasion of Ukraine. In the last week, the U.S. and its allies have blocked Russia from using Swift and suspended flights. Interestingly, one area of concern is how the cryptocurrency sector would react to these sanctions.

According to reports, NFT marketplace OpenSea, has started suspending Iranian users due to imposed sanctions. Prominent wallet MetaMask has reportedly limited its services to countries like Venezuela for the same reason. This has raised questions over the true concept of crypto, and if prominent firms would follow in the footsteps of OpenSea to suspend Russians.

Influence of U.S. Sanctions Laws on the Crypto sector

On Thursday, OpenSea, headquartered in the United States, began blocking Iranian users following sanctions against the country. While the marketplace apologized for its actions, it was mandated to abide by the sanctions.

The reason is straightforward. OpenSea is based in the U.S. As an entity operating within the jurisdiction, it must comply with every law in the land. This includes abiding by whatever sanction that’s imposed.

Iranian users weren’t the only people affected by the Western sanctions. Venezuelans were blocked from accessing MetaMask. However, it appeared that the U.S. sanctions weren’t the cause of this, as Infura claimed it was part of a larger plan to crack down on some addresses.

Infura, which allows MetaMask to access various blockchains, unintentionally blocked Venezuelans from access. However, it did admit that it blocked some countries under sanctions by the West and other countries.

Will Crypto Firms Extend Their Blockage to Russia?

It’s still unclear if these two platforms have stopped offering their services to Russians following some of the harshest sanctions imposed by the West. What’s clear at the moment is prominent cryptocurrency exchanges like Coinbase will not suspend users from Russia.

Kraken has already stated that it won’t ban Russians. While Kraken and Coinbase’s negative stance is clear, Binance confirmed that it would comply with Western sanctions against Russia but won’t agree to a total ban on them.

Kraken’s comments came after a request from Ukraine to deny users from Russia access to the exchange. Additionally, the government offered a reward to anybody with information on the wallets used by Russians and Belarusians.

The move by OpenSea has been criticized by crypto enthusiasts who feel that the sector shouldn’t have interfered with world politics. However, abiding by the regulations is proper, considering several crypto exchanges are centralized.

The U.S. has already added digital currency to its long list of sanctions. The E.U. is reportedly considering taking a similar stance to prevent Russia from escaping the sanctions through the digital asset class.