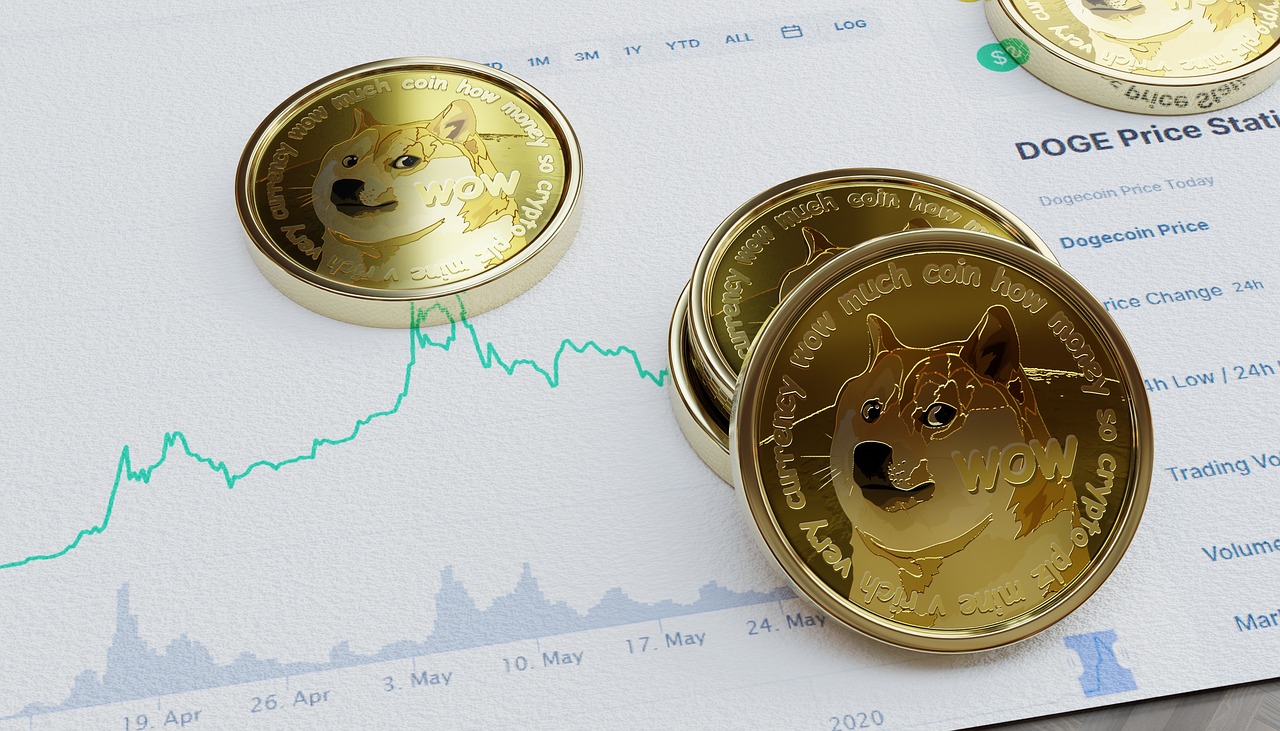 In the year 2022, Shiba Inu (SHIB) has turned out to be a highly sustained cryptocurrency. The meme coin has been moving alongside the general trajectory as investors keep it sustained.

Even the sell-offs carried out by the sellers are sustained and the same goes for the meme coin purchases.

Are There Signs of Bullish Movement?

Quite frankly, throughout the year 2022, Shiba Inu has done nothing but move in the general crypto trajectory. There has not been any positive development in favor of SHIB that could surge its price.

Even as the year comes close to its conclusion, there is not a single positive indicator going in favor of SHIB. This suggests that the current trading year for SHIB would be completely dull.

On the other hand, the SHIB community is hopeful that the meme coin will end the year on a positive note. It is expected by the community that SHIB would soon experience a surge in value.

The confidence level of the SHIB community is high and their sentiments are also in the same territory. However, there is no bullish trigger in sight in the short term suggesting a strong move.

As per the CoinMarketCap community, by the end of December 2022, SHIB’s value would be at $0.000011. The speculation suggests that the trading price of SHIB would surge by 17.53%.

The speculations and the $0.000011 figure has been supported by the majority of the CoinMarketCap members. The report shows that 2,924 members support the 17.53% rally prediction.

Why do the Members expect a Rise?

Several crypto data tracking platforms have shared similar speculations about SHIB’s rally. The data suggests that the number of holders of SHIB is constantly rising.

As the number keeps rising, the demand for SHIB would rise with it. This means that in the long run, the trading price of SHIB may surge tremendously.

Many analysts are predicting that in an event where the number of holders keeps rising, SHIB’s price would hit 2021 highs.

The technical analysis suggests that its price may not be able to lift its head given the current FTX crash incident.

There is a high leaning of the investors toward “strong sell”, which points to a bearish trend. The moving oscillators of SHIB are currently hovering at “neutral”.

The past 7-day performance of SHIB has been disappointing experiencing over 23% dip. At the time of writing, the trading price of SHIB is at $0.0000096.

The majority of the factors go against the bullish run. Still, there is hope as the sentiments of the SHIB community are favouring a bullish run.