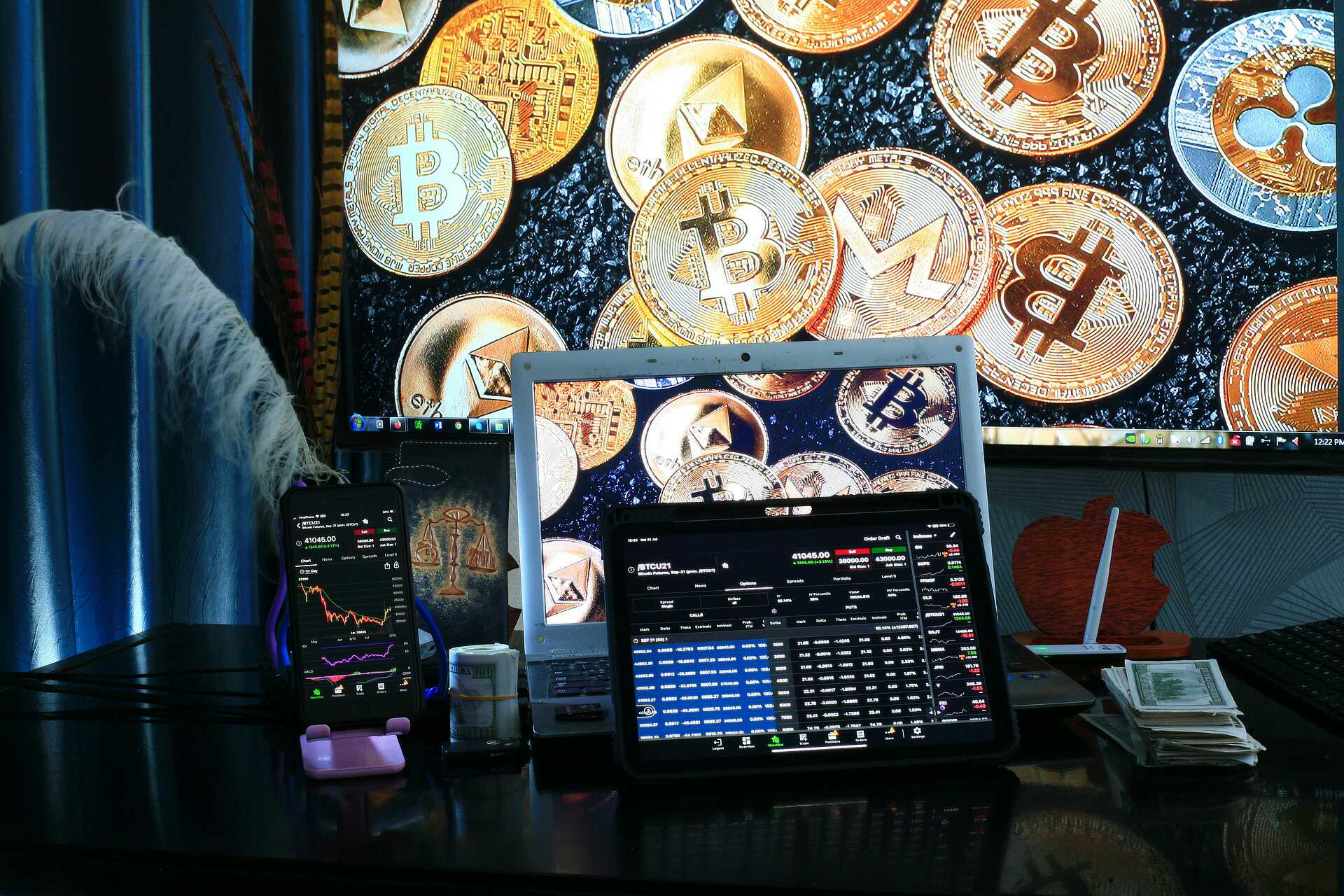 The exchange, a subsidiary of the Fintech company, applied to issue e-money locally in 2020 when it predicted Brexit. The approval comes at the back of Gemini’s new establishment in Ireland in 2021, forming the company’s larger plan to expand its crypto services to other European nations via Ireland.

With the license, Gemini can provide crypto and NFT services in Ireland. Presently, users of the Northwest European nation can trade virtual currencies on Binance and Coinbase. Gemini exchange makes it the third exchange permitted to provide crypto services in the country.

Since its launch in 2014 by Winklevoss, Gemini has always emphasized complying with regulatory authorities. This has been a primary differentiator for the firm as it wishes to distinguish itself from other firms.

The company is the first exchange to issue digital cash in the U.K., following its approval from the FCA. It is also one of the first crypto-based businesses to register with the Department of Financial Services in New York, considered by many as the strictest financial regulator in the U.S.

Irish laws on virtual currencies are somewhat stringent but mostly follow European regulations. Exchanges alongside crypto firms wishing to operate within the jurisdiction of Ireland must file for a license with the Central Bank.

Gemini isn’t the only firm excited about its latest milestone. Yesterday, FTX expanded their services to Australians, an announcement made by the CEO SBF during his keynote address at the Blockchain week,

Irish laws on digital currencies are based on the regulations from the EU., which has some gaps, isn’t entirely satisfactory, and doesn’t reflect the true nature of the nascent class. As a result, experts are clamoring for national regulations to fill up the gap.

Last year, some Irish representatives met with the Minister of State at the Department of Finance to discuss the importance of formulating its independent regulations. This, in any way, won’t stop the country from applying EU laws for the sector.

During the meeting, Sean Fleming disclosed that although Ireland fully recognizes the EU’s MiCA proposal to create an independent regime for virtual assets at the regional level, national laws can stand in until the legislation is fully implemented. He thinks that Ireland should formulate its crypto rules pending the finalization of the MiCA proposal.

The MiCA bill is on hold presently, following rancor at the Parliament. Members are disgruntled over the alleged plan to ban all Proof-of-Work activities.