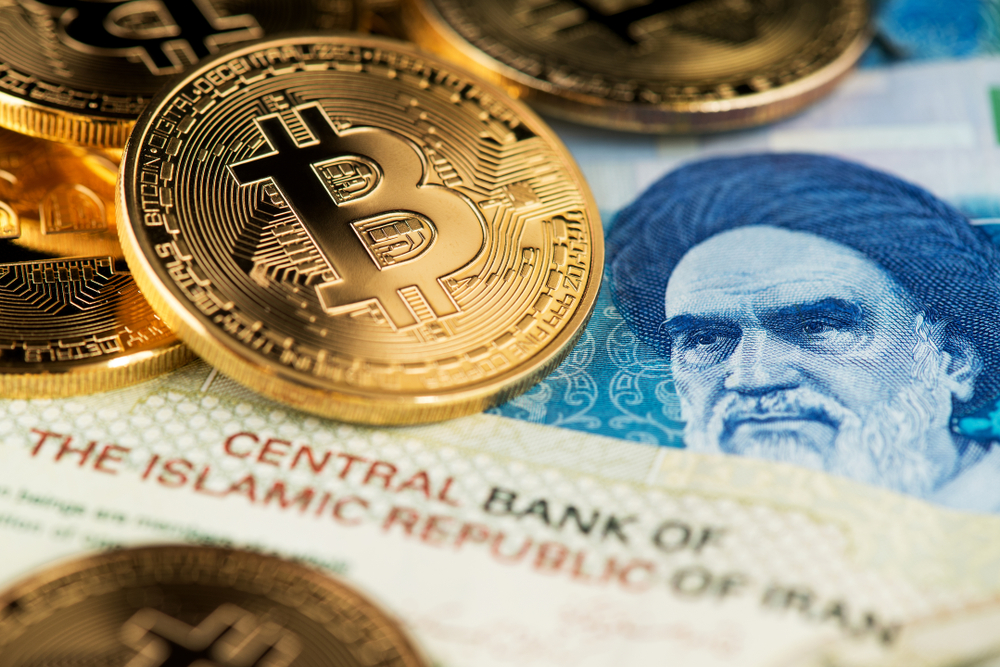 Mining of cryptocurrency in Iran perhaps results from the fact that the country has one of the cheapest electricity rates across the globe. This definitely encourages businesses to mine cryptocurrency and generate more profit because their cost of business is much lower compared to other bitcoin miners around the world.

Iran has experienced frequent shortages of electricity starting May. This was due to higher temperature then and hence people were using air conditioners for cooling. This led to an increased demand for electricity and hence the frequent power shortages.  Despite the ban, illegal cryptocurrency mining continued, up to tens of thousands of computers were still running the mining process.

Iran has been experiencing chronic power shortages largely due to poor investment in the sector and hence frequent power shortages happen during periods of high demand of electricity. Frequent shortages are being expected in the winter, as it is another period that has an increased demand for electricity. The power generation in Iran this year was further worsened by the severe drought that happened. Now a lot of the dams responsible for power generation are operating below capacity due to the reduced water available.

This supports the reports that even the government officials are actively involved in running mining operations in the country, and they did not stop despite the ban. Iran imposed a ban of Bitcoin mining for four months that was supposed to end September 22. Though no official announcement to end the ban until today.