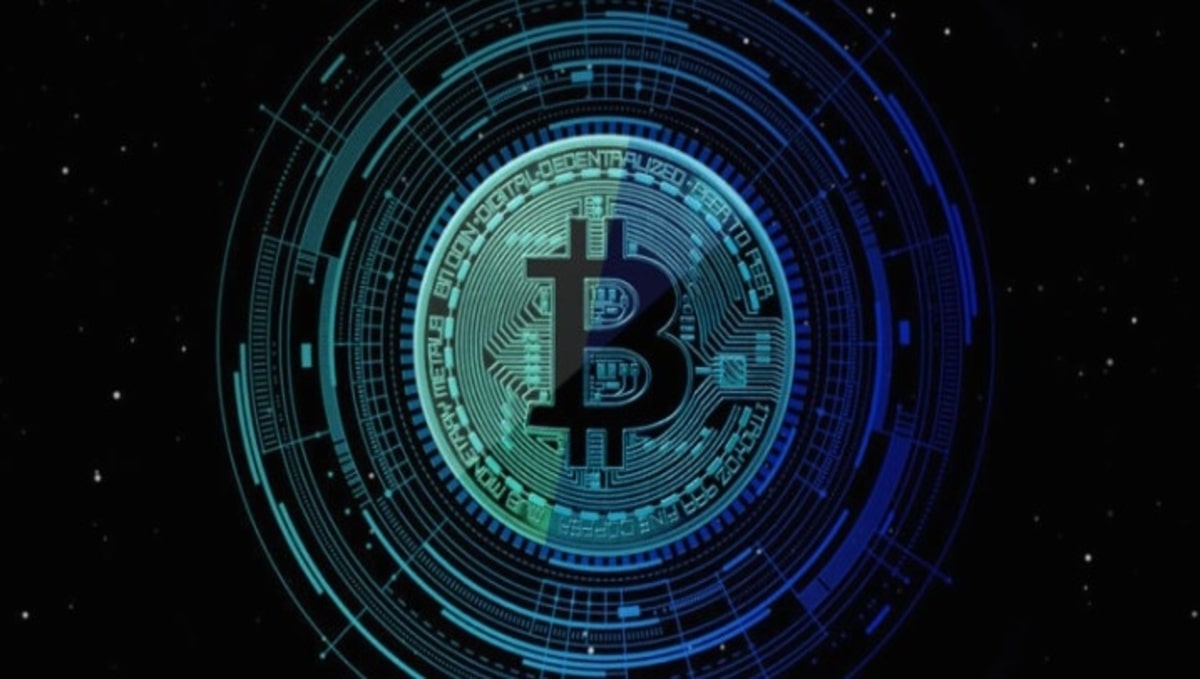 On Thursday, Compute North, the bitcoin mining firm filed for Chapter 11 bankruptcy in Texas, as the crypto winter does not appear to be slowing down and is creating problems for businesses in the space.

On September 22nd, the company filed for bankruptcy petition and it indicates that the company is interested in stabilizing its operations in order to pay back its creditors.

It was just five months ago that Compute North made the announcement of setting up a data center in Texas that would have a capacity of 300 megawatts (MWs).

A few months before the end of last year, the bitcoin mining firm had also entered into a partnership with Marathon Digital Holdings.

The two companies had agreed to set up about 100,000 application-specific integrated circuit (ASIC) miners all across the country in different data centers.

Now, the recent filing for Chapter 11 bankruptcy protection by Compute North shows that the company is dealing with financial issues.

The head of the marketing and sustainability team at Compute North, Kristyan Mjolsnes said that the company is interested in stabilizing operations.

Mjolsnes said that the aim of the company is to stabilize its business operations and then initiate a comprehensive restructuring process.

The executive said that it would allow Compute North to continue offering its services to its partners and customers.

Moreover, the company would also be able to make the investments that are needed for it to able to achieve its strategic objectives.

The company had managed to raise approximately $410 million this year in equity and debt before it filed for bankruptcy.

Furthermore, Compute North also had to deal with the declining price of Bitcoin at the end of June. It said that almost $4 billion was in distress due to bitcoin mining loans.

A number of bankruptcies have been triggered in the crypto market, which includes crypto-backed hedge funds and crypto lenders, due to the decline in prices of crypto assets.

Marathon Digital’s stock has also taken a hit after the announcement of Compute North’s bankruptcy filing, as its stock was downgraded.

This is because analysts believe that the stock of Marathon Digital would be weighed down due to the recent bankruptcy filing of Compute North.

But, in the long term, the bankruptcy could actually offer MARA an opportunity for building a footprint of a data center infrastructure at reduced pricing.

The bankruptcy filing was also discussed by Marathon Digital on Twitter. It said that one of its hosting providers had filed for bankruptcy.

The company said that considering the information that was currently available, they believe that the filing would not have any impact on their existing mining operations.

The bitcoin mining company said that they were communicating with the hosting provider and also keeping track of their progress through the bankruptcy process.

Other companies that have filed for bankruptcy include crypto lenders like Celsius Network and companies like Voyager Digital and Three Arrows Capital (3AC).